Traces: From cast to first reviews - everything we know about Alibi’s female-led crime thriller so far

Martin Compston and Molly Windsor lead the cast of the new forensic drama, written by Amelia Bullmore based on an original idea by best-selling crime writer Val McDermid.

Set in Scotland, Traces follows three female forensic professionals - Emma Hedges, Sarah Gordon and Kathy Torrance - as they uncover the truth of a murder case and bring a killer to justice.

Described as Happy Valley meets Silent Witness, the show’s been written by Amelia Bullmore (Scott and Bailey, This Life), based on an original idea by best-selling crime writer Val McDermid.

It’s made by Red Production Company - masters at drama having created Years and Years, Trust Me, and Happy Valley - with an all-female production team.

This is one new drama we simply cannot wait for. Here's what we know about the series so far... 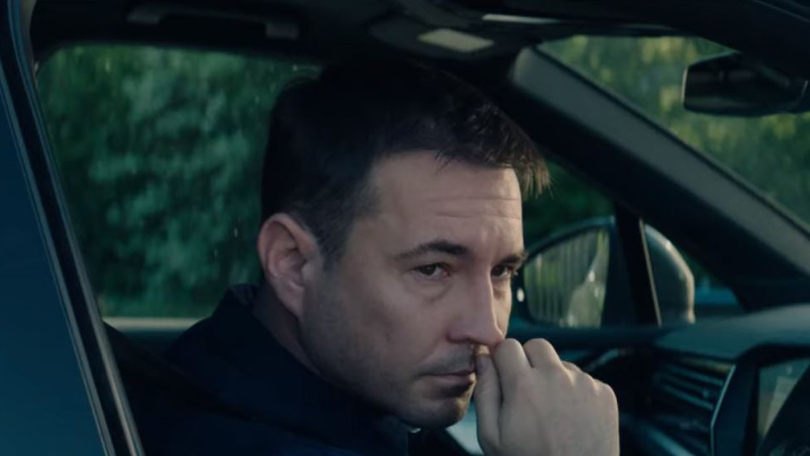 When is Traces on TV?

It will consist of six, one-hour episodes, and will run on Mondays and Tuesdays for three weeks, so the finale episode should air on Christmas Eve.

Yes there is. A first look trailer for Traces was released in September 2019.

Who's in the cast of Traces?

Traces stars Martin Compston, who Line of Duty fans will immediately recognise as anti-corruption cop DS Steve Arnott. Compston has also appeared in Mary Queen of Scots, Victoria and Ripper Street. Unlike Line of Duty, Compston speaks in his natural Scottish accent in Traces. His character information is not yet known. She plays lab assistant Emma Hedges.

He's joined by Molly Windsor, who won a BAFTA for playing Holly Winshaw in Three Girls, about the Rochdale grooming scandal, and who more recently starred as Rose alongside Katherine Kelly in TV drama Cheat. 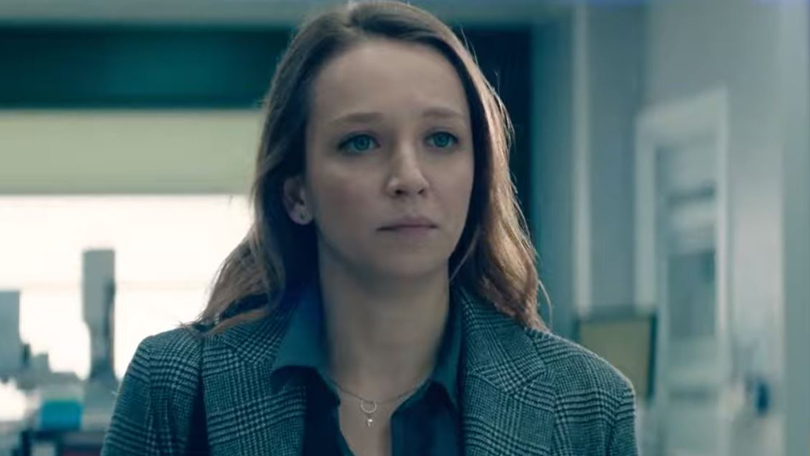 What happens in Traces? What's it about?

The synopsis for the series reads: “Set in Scotland and exploring the world of SIFA, the Scottish Institute of Forensic Science, Traces introduces us to three compelling and very different female characters - Emma Hedges (Windsor), Prof. Sarah Gordon (Fraser) and Prof. Kathy Torrance (Spence) - who together will use the rigors of forensics to uncover the truth about an unsolved murder case. 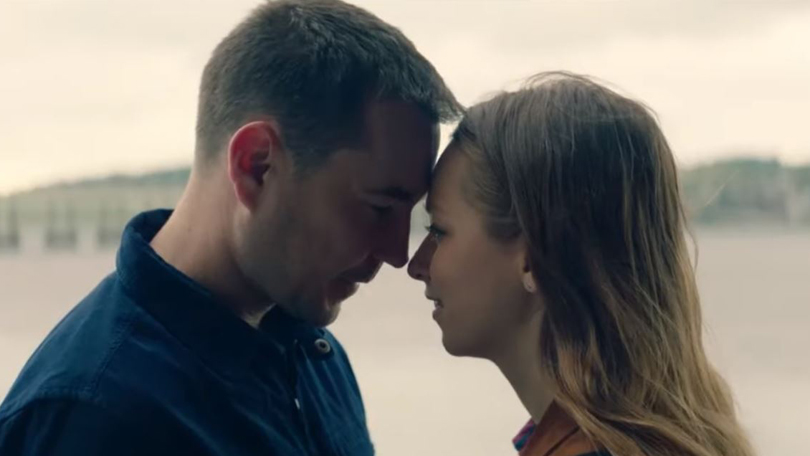 "When 23-year-old Emma Hedges returns to Scotland to take up a new position as a lab assistant at SIFA, she signs up to an online course which teaches the principles of forensic science.

"But she soon discovers that the fictitious case study has a strikingly similar and shocking link to her past. As Emma’s sleuthing takes her into darker corners and unpicks more and more secrets, it becomes clear that she should trust no-one. It will be Sarah and Kathy’s exacting minds that reward Emma’s faith in the science that has fuelled her imagination and who will ultimately bring a killer to justice.

"Running alongside Emma’s central story, other cases and different forensic disciplines will shine a spotlight on science’s contribution to solving the mysteries of human existence."

Where was Traces filmed?

Traces is set against the stunning Scottish landscape of Dundee, but most of the series was filmed in Manchester, England.

What's been the response to Traces?

Fans are absolutely hooked on the crime drama, with many Line of Duty fans eager to get their Martin Compston fix in the series:

Proper hooked on #Traces. I think I’ll end up watching the last two on catch up 🙈 @alibi_channel

What an brilliant series #Traces was @martin_compston is my fave actor 🤩🤩

What about the TV critics?

Sarah Deen from Metro.co.uk calls the female-led crime drama "refreshing", writing that the show "invites viewers to follow the story of a fictional true crime through the eyes of intriguing characters."

Euan Ferguson from The Guardian says the series is "really honestly awful good" and calls the cast "generally strong".

Lottie Young from the Evening Standard says the show "aims to do for forensics what Line of Duty did for anti-corruption policing", but points out that LoD viewers will be disappointed by Compston's native accent: "Steve [Arnott] fans will be disappointed that his chipmunk cheeks don’t chew over acronyms in cockney."

Christopher Stevens from the Daily Mail calls the show "very good" and a must-watch for fans of crime dramas like Unforgotten or Dublin Murders "where cold cases dredge up ancient secrets... it's a pacy thriller well worth seeking out."

Chuffed to bits with the reaction to TRACES thanks for all the lovely messages. Genuinely one of the nicest jobs I’ve ever been on. Ep3 Monday 9pm on @alibichannel whole series available on demand with Sky and Virgin

Will there be more seasons?

At this point we don’t know whether Traces is a standalone series or whether there will be a season 2, or more.

The show's star Laura Fraser has hinted at a second season though, so fingers crossed!