Truth Behind the Moon Landing: 5 conspiracy theories in the Discovery series

The 50th anniversary of the moon landing has generated many celebratory documentaries and TV shows – but one Discovery Channel series is digging a little deeper into what really happened in 1969.

Nasa is celebrating the 50th anniversary of the moon landing this year, a moment in history that still remains one of the most jaw-dropping feats ever achieved by mankind.

The USA's victory in the Space Race, landing three astronauts, defied all expectations as it pushed the limits of human ingenuity to a whole new level.

[Apollo: Missions to the Moon - 3 reasons to watch]

But five decades on, the incredible events of 1969 still remain one of the most talked about, debated and scrutinised by conspiracy theorists and crackpots all over the world.

Discovery Channel's Truth Behind the Moon Landing finally hopes to close the book on even the most determined conspiracy theories. 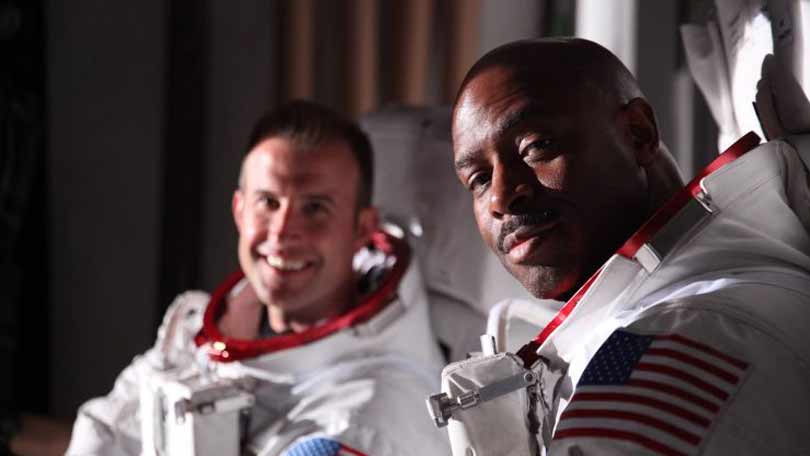 Bringing together the skills and opposing views of former FBI agent Chad Jenkins conspiracy theorist and Ancient Aliens star Mike Bara and astronaut Leland Melvin, the show takes all the key arguments used against Nasa and examines the credibility, science and facts behind each theory.

The joy of the series is watching raging wild conspiracy theorists like DJ Clyde Lewis having his arguments pulled apart one-by-one and the hilarious squabbling from the presenters.

"How could you keep a lid on this?"

"Maybe they didn’t keep a lid on this."

Here are five conspiracy theories explored in the documentary series…

In episode one, the team look into the science behind the Apollo 1 accident and the extreme theory that it could have been a cover-up job from Nasa.

Using reports on what happened and modern science techniques, they’re able to put Nasa’s claims about the accident to the test and recreate the circumstances of the fire. 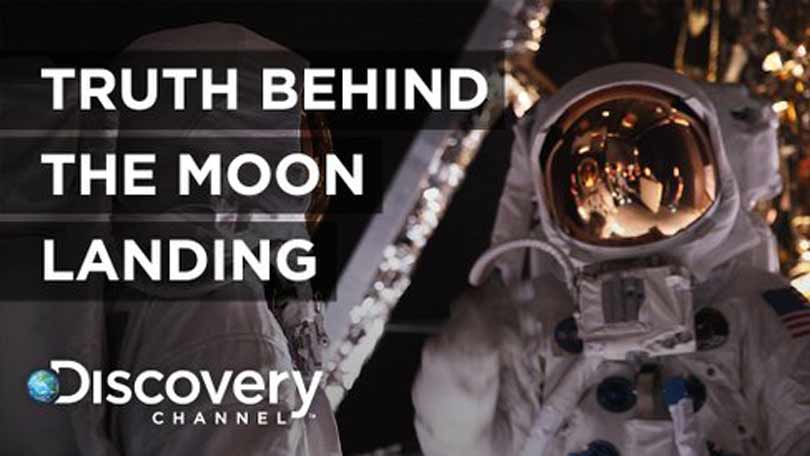 Passionate moon-landing denier Clyde Lewis, argues that there is now way the moon landing took place in the way that we saw it. He believes that astronauts were sent to space, but argues the moon landing footage was actors, because they wouldn’t risk the PR disaster if something went wrong.
Nasa stands for Never A Straight Answer, according to Lewis.

In the same episode, the argument that Nasa didn’t have the capability to land on the moon in 1969 is pulled apart strand-by-strand – most notably the theory that Thomas Baron, a whistle-blower on Nasa’s spacecraft safety, was murdered.

An incredible incident occurred one year before Neil Armstrong stepped on the moon, when he narrowly escaped death in a testing simulator vehicle that went out of control and crashed.

The accident and vehicle is actually credited with helping save the lives of the Apollo 11 astronauts one year later thanks to the research it provided.

However, the detractors are only too happy to use the accident as another potential layer in the deep and expanding conspiracy.

The show debunks the theory in episode 4. 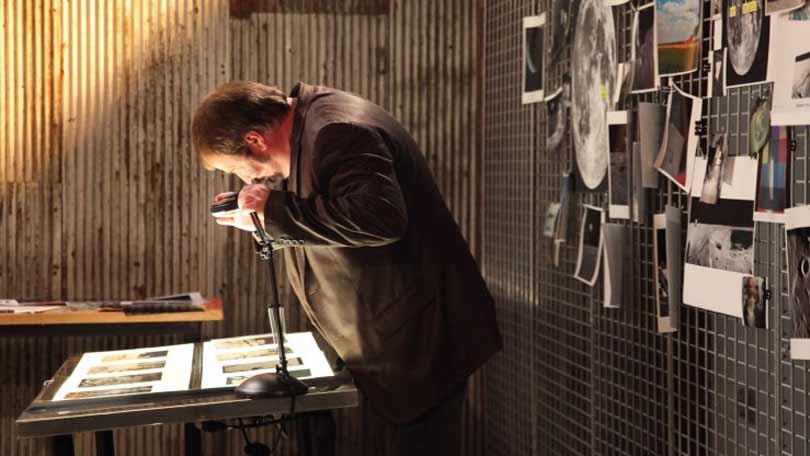 Episode five focusses on lost Nasa tapes from the recordings of Apollo 11. Missing archives are a rich source of discussion for conspiracy lovers, but are they really part of a cover-up or just a natural result of the passing of time and the fact Nasa probably had more pressing matters than 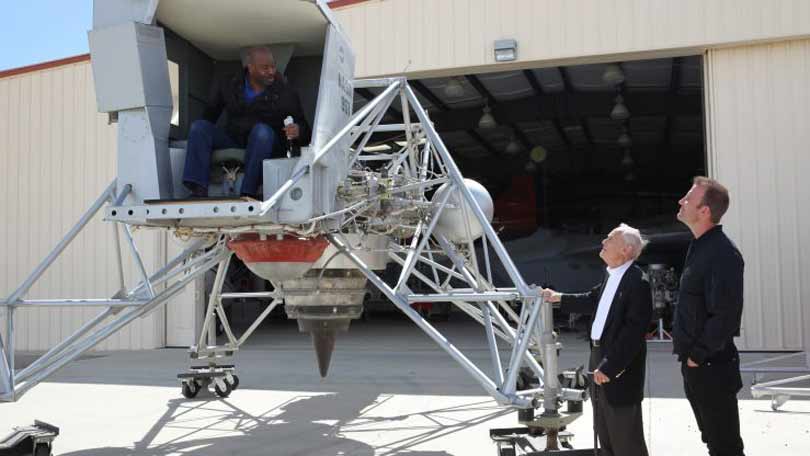 The most famous conspiracy relating to the moon landing is that it was all faked in a Hollywood Studio. Could a hotshot director with cutting edge technology and funding from Nasa and the US government have set up the astronauts in a studio? And does that explain the ‘wind’ blowing the US flag and the light coming from different angles in the footage?

The documentary does find people who believe that someone like Stanley Kubrick could have been involved in filming the moon landing for Nasa.  But once again, a scientific recreation only crushes the arguments about set-up footage. It’s another conspiracy theorists dream demolished.

Watch the series and more Discovery shows on the BT Player >

Discovery Channel is one of the 60+ premium entertainment channels available for BT TV customers.