The inspiring and beautifully animated series is going to adored by children and parents.

A show about the struggles of fitting in with a new town and friends, it has a positive message for children that being different is cool.

[Read more: What channels do you get with BT TV Kids]

Here are five reasons kids (and adults) will fall in love with Vampirina.

1. It has an inspirational message 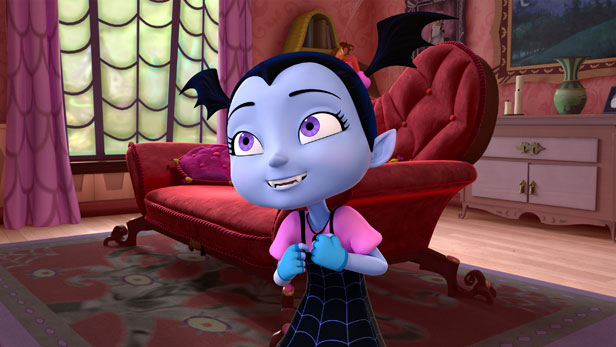 Set in an urban Pennsylvania neighbourhood and centred around Vee (voiced by 11-year-old Isabella Crovetti), the series kicks off as she settles into her new surroundings following a family move from Transylvania.

Excited to see what the human world has to offer, Vee will learn that while it may be easy to blend in with her peers, it’s important to celebrate the difference that makes everyone unique.

The inspiring story about the difficulties of fitting in is perfect for pre-school audiences making their first steps into a scary world. 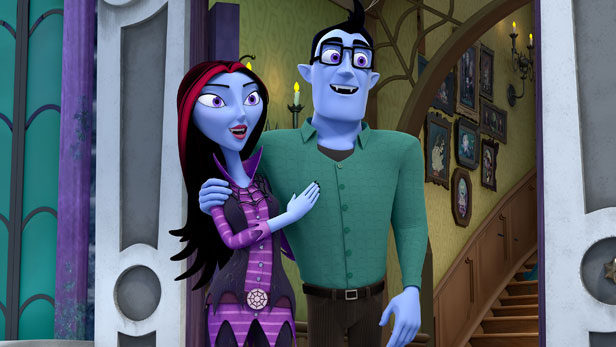 “Boris is the kind of dad you roll your eyes at, but still love because he’s such a good guy,” says Van Der Beek.

Graham plays Vee’s mum, Oxana, who is opening a scary bed and breakfast for visiting monsters.

“Oxana is a fun mum and she really wants her daughter to fit in the new environment,” says Graham

Creator Chris Nee (Doc McStuffins) drew on her love of Broadway-musicals and hired in award-winning talent to make the show’s soundtrack soar.

Tony award-winning performers Patti LuPone (Evita) and Brian Stokes Mitchell (Kiss Me, Kate) are among the voices your kids will singing along with evey day.

Michael Kooman and Christopher Diamond (The Noteworthy Life of Howard Barnes) are the series songwriters and Layla Minoui (Castle) is the composer and the results make every episode feel like a mini hit musical. 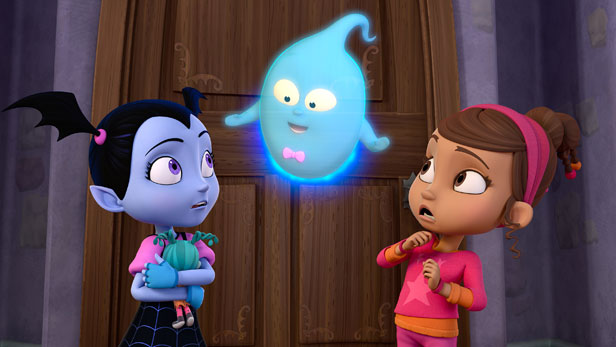 Created by Brown Bag Films in Dublin, the team behind Doc McStuffins, Octonauts and Henry Hugglemonster, this show is on a different level to your average pre-school TV animation.