Could aliens, Breaking Bad or Toy Story really be involved? Here are some of the wildest fan conspiracies about what is really happening to Rick and the survivors.

So despite the creators of the series and comic insisting that there will never be a big reveal about what caused the outbreak, it hasn’t stopped fans spending hours developing wild explanations for the show's apocalyptic universe.

To celebrate the latest season 8 episodes being available to buy in the BT TV Store every week, here are seven of the show’s most shocking fan theories. 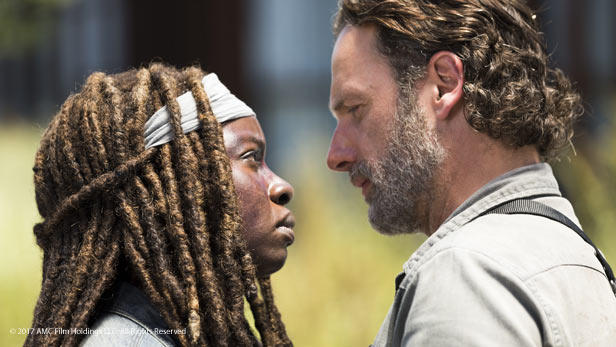 The two AMC shows are pop culture phenomenon in their own right, but could they actually be connected?

Fear the Walking Dead’s showrunner Dave Erickson backed up the theory this year, confessing that he was a huge Breaking Bad fan and even dropped the song Negro y Azul: The Ballad of Heisenberg into the show when Madison first visited the Mexican Bazar in season 3 of the companion series. 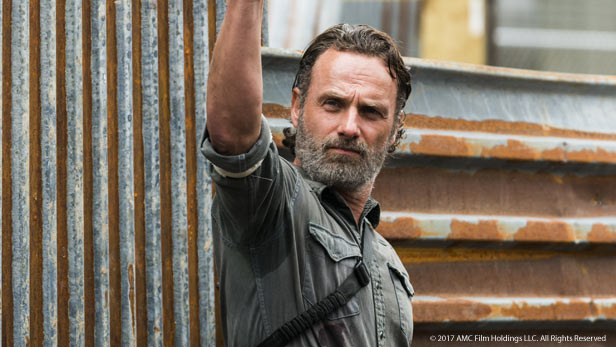 Without question, the most fun theory on the list is a Redditor’s suggestion that the show is based on the narrative of Woody in the Pixar classic.

It goes way beyond both Rick and Woody being sheriffs and protecting a group of people they love, even comparing the death of Shane to Woody’s rivalry with Buzz Lightyear.

3. Babies don't have the virus

I believe the children are our future, so the song goes. And one fan theory believes that babies born after the initial outbreak are immune and will be what ultimately saves mankind from total wipeout.

This fuzzy and warm theory is popular with viewers who want a love-saves-the-day ending. However, it doesn’t really chime with the rest of the show’s vibe of flesh-munching, brutal baseball bat murders and grisly deaths. 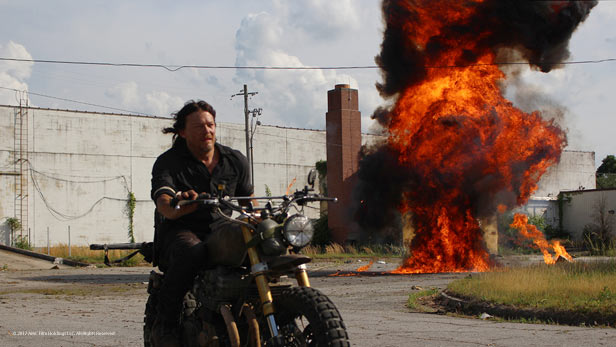 Of course it is. One Reddit theory, which has picked up some traction from fans, is that this virus couldn’t possibly have started or been created on earth. Hence, it must be aliens.

So when the show eventually comes to an end, we'll have a showdown between the remaining survivors and whatever extra-terrestrial beings launched the outbreak in the first place.

5. The show is telling the story of human civilisation

This is one for the history buffs. The theory goes that the infection took mankind back to the Stone Age and that the show has been following the story of human civilisation - hence all the brutality, violence and suffering.

The idea is that Hershel's farm was man’s first steps as a hunter/gatherer, the Governor and Woodbury were the Roman Empire and Alexandria represents the 17h century aristocracy

Roseanne and St Elsewhere has similarly shocking endings and some fans remain convinced that the show and comics will both end with the reveal that Rick has been in a coma all long.

Despite comic creator Robert Kirkman shooting this theory down, the ‘it was all a dream theory’ still has plenty of supporters.

7. The story is being told by Carl

Why does the show focus on the story of Rick Grimes and why do we still consider him a hero despite some of the more brutal and callous actions he’s taken across the eight seasons?

This theory believes that we’re hearing the story of The Walking Dead through the eyes (or should that be eye?) of his son Carl.

Could the final shots of the series finale be Carl walking off after telling some people the heroic story of his father and how he saved humankind from oblivion?