What is The Curse of Civil War Gold? Has the gold been found? How can I watch the show?

The Curse of Civil War Gold is already a rating hit on History (The History Channel) in the US, and it’s about to premiere here in the UK.

[More from History: What is Curse of Oak Island? What is it about?]

The channel's biggest ratings success since 2014, the series stars Curse of Oak Island brothers Marty and Rick Lagina as they search for millions worth of hidden gold and treasure left over from the US Civil War era.

What is The Curse of Civil War Gold about? 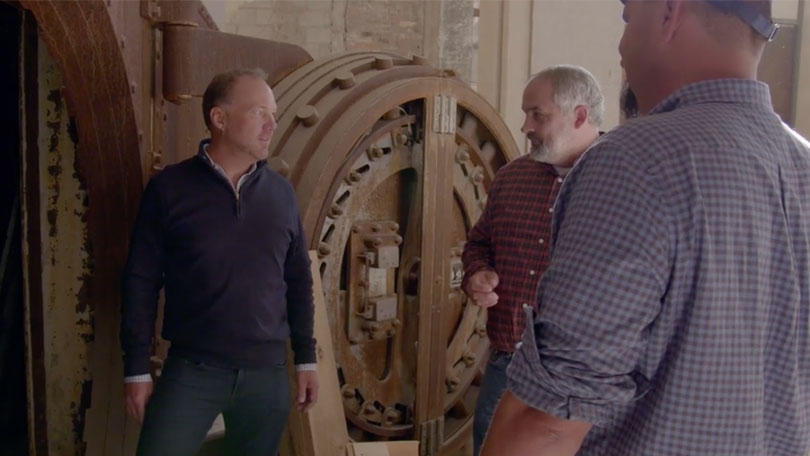 Treasure hunters Rick and Marty Lagina reunite for a new series, Curse of Civil War Gold. In a legend that rivals even that of their previous show, The Curse of Oak Island, rumour has it that millions of dollars’ worth of smuggled coins and jewels lay somewhere within their home state of Michigan.

Marty and Rick first heard of the legend when they met fellow treasure hunter and Michigan native Kevin Dykstra who called upon the brothers to help him in his quest. He believes his research proves that in 1865, the defeated President of the Confederate States, Jefferson Davis, attempted to flee by horse and carriage and with millions worth of treasure on board.

Unfortunately for him he was captured by Union soldiers, who Kevin believes confiscated his treasure but argued over its ownership – ultimately leading to it being dispersed and buried across the state.

Kevin hopes that with the Lagina brothers' help, they can finally uncover this rumoured treasure trove.

What is the history behind it? 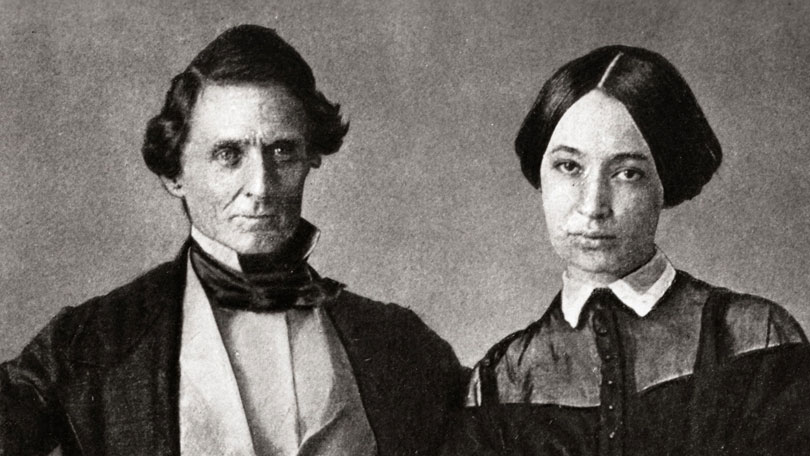 Jefferson Davis and his wife Varina, 1845

Jefferson Davis served as the only President of the Confederate States from 1861 to 1865. In the weeks leading to the end of the Civil War, and with defeat imminent, Jefferson fled, presumably heading for Havana, Cuba. He headed south with his first wife, Varina Anne Davis, armed soldiers and servants who helped to carry his valuables along with possibly millions of dollars in gold to take with him to his new Caribbean life. Rumour has it that he may have even travelled with the entire contents of the Confederate treasury aboard.

During this time President Lincoln was assassinated, and his successor as president, Andrew Johnson, accused Jefferson of involvement in his untimely death.

The search for Davis capture greatly intensified, and he and his wife were eventually captured by Union troops on May 10 in Irwin County, Georgia.

While the press had a field day reporting that Jefferson had attempted to outrun his Union captures dressed in his wife’s clothes, conspiracy theorists (such as Kevin Dykstra) argue that this was simply a distraction from the fact that the Union men seized his valuable goods for themselves and sent them back on a train to Michigan.

Dykstra believes that there was then conflict over where the treasure should be kept and that it was either accidentally lost or deliberately hidden – in numerous places across Michigan – including at the bottom of Lake Michigan itself. 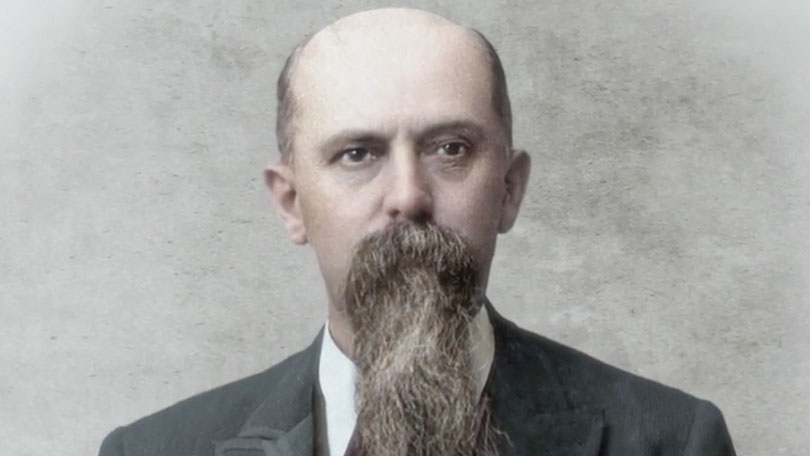 Could this have really happened? It's believed that two boxcars were pushed into Lake Michigan off a ferry in the late 1880s but the reason for this has never been confirmed.

Michigan man George Alexander Abbott made a deathbed confession in 1921, in which he claimed that the boxcars were filled with treasure and revealed their location. This confession been passed down from generation to generation, and when a friend of the family, Frederick A. Monroe came across it, an experienced diver, he teamed up with Dykstra and eventually the Lagina brothers to further investigate.

In addition, as Curse of Civil War Gold progresses, viewers will learn of the various levels of wealth the Union troops that captured Davis enjoyed in the aftermath of his arrest. Could this be a coincidence or were they revelling in the vast amounts of Jefferson’s treasure they were able to smuggle back home with them?

It’s a series that blurs the lines between legend and history, but the evidence they do discover is surprisingly compelling. While the bounty of rumoured gold remains hidden, some fascinating and at times shocking treasures are unearthed as the series unfolds…

When is Curse of Civil War Gold on in the UK?

New episodes of Curse of Civil War Gold are on Wednesdays at 9pm exclusively on History, BT Channel 327/379 HD.