What UKTV channels do you get on BT TV and how can you watch them?

BT TV gives you Freeview favourites like Dave and Drama and access to premium channels Gold, Alibi and more.

UKTV is the home of some of Britain’s best TV shows with cutting edge comedy on Dave, TV classics on Gold and the best new dramas straight from the US on Alibi.

But what UKTV channels and catch-up services do you get on BT TV? Here’s a quick guide to the fantastic range of drama, comedy and documentaries, available at the push of a button on BT TV.

UKTV's channels are part of the 60+ premium channels available on BT TV along with channels such as MTV, National Geographic, Discovery and History 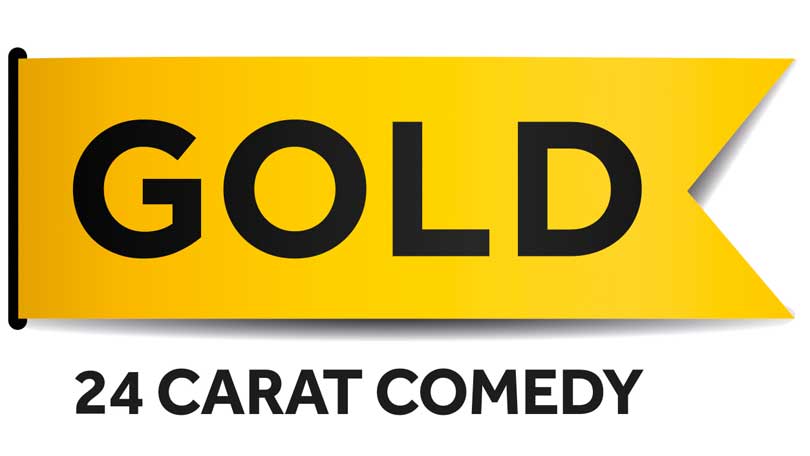 The home of 24 Carat Comedy, Gold is the number one destination for fans of classic British comedy.

From golden oldies such as Dad’s Army, Only Fools and Horses and Blackadder to modern classics like The Royle Family, Gavin & Stacey and The Office, Gold is stacked with laughs. 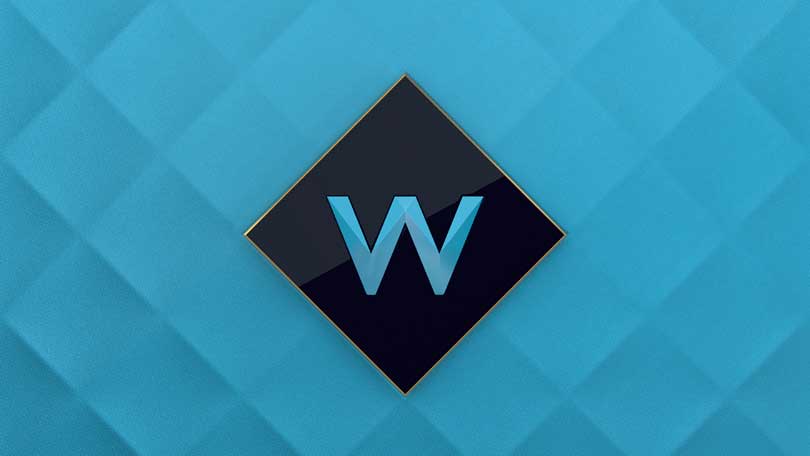 W is the home of critically acclaimed UKTV documentaries such as Inside The Ambulance and airs UK exclusive premieres for MasterChef Australia and Anna Paquin's original comedy drama Flack.

Other popular shows on W are Stacey Dooley Sleeps Over, My Famous Babysitter, Inside the Operating Theatre and 999: Rescue Squad. 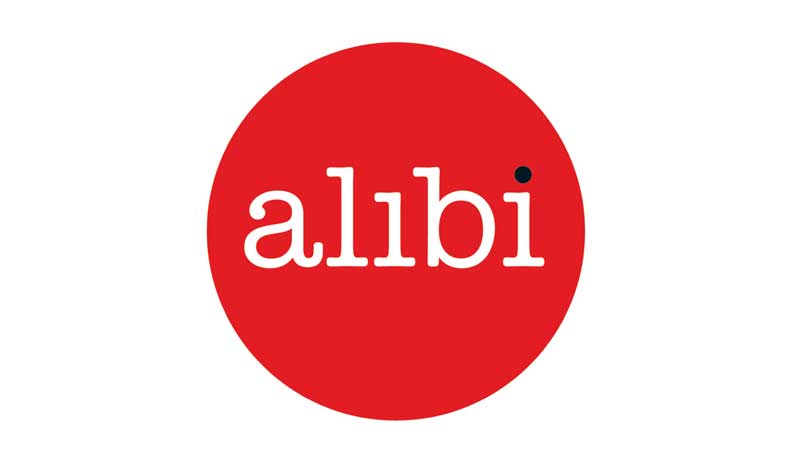 UKTV’s crime drama channel features the very best shows in the genre from the US, UK and beyond.

Coming at the end of 2019 is the highly anticipated forensic drama series Traces. A UKTV Original, the series stars Martin Compston, Molly Windsor and Laura Fraser.

Gold, W and Alibi are available on the BT TV - Get BT TV today > 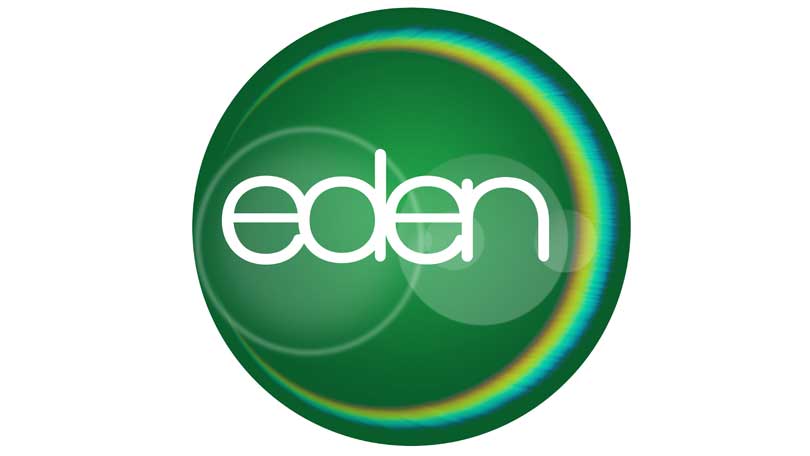 From classic series such as Planet Earth and Professor Brian Cox’s Wonders of the Universe, to Eden exclusive David Attenborough’s Natural Curiosities, the channel is jam-packed with jaw-dropping and mind-expanding television.

Upgrade your TV package and you can get the HD channels for Gold, Eden, Alibi, W. 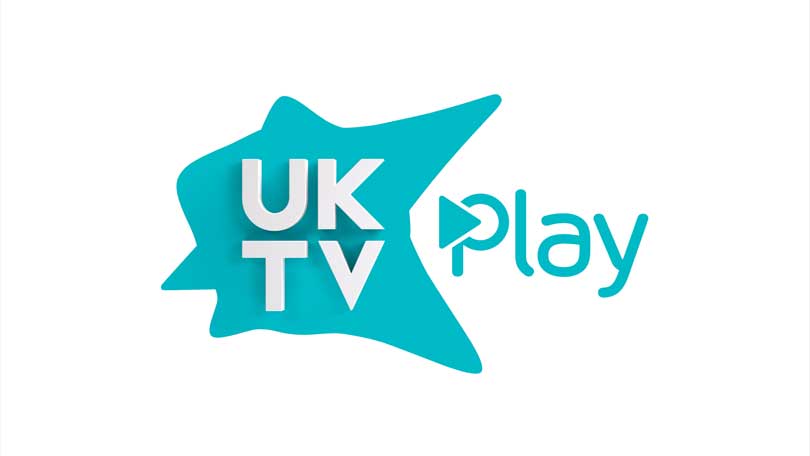 If you're a BT TV customer, UKTV Play sits alongside iPlayer, ITV Hub, All4, My5, Netflix and Amazon Prime Video.

Just press the BT Player button, scroll across to 'Apps and Players', press the UKTV Play logo and you’ll find the very best of UKTV available on demand.

It means you can catch up on the very best shows at your convenience and it is the perfect place to discover new shows that you might have missed. 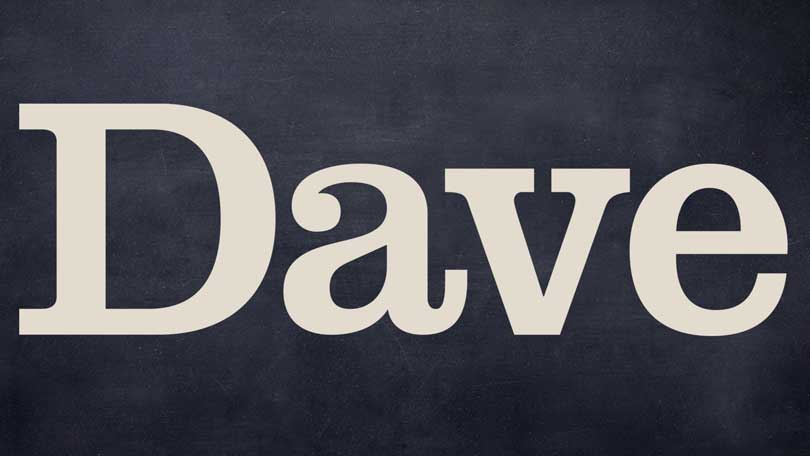 BT TV customers also have access to UKTV’s Freeview channels, which means you won’t miss the witty banter of Dave, the classics on Drama, your favourite ghost-hunting and supernatural series on Really, the very best history documentaries on Yesterday..

UKTV has produced award-winning and ratings success across its channels with original shows such as Taskmaster, Red Dwarf and Dave Gorman’s Modern Life Is Goodish.

Coming soon to Dave are food and travel series Eddie Eats America and in 2020 a feature-length Red Dwarf special. 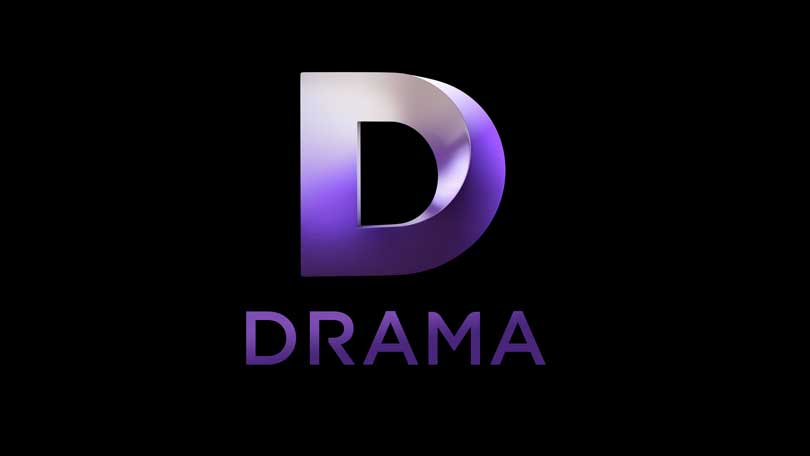