Who is Bob Odenkirk? All you need to know about the Better Call Saul star

He’s the star of AMC’s hit Breaking Bad spin-off Better Call Saul. But did you know that he’s been on the Hollywood scene for 30 years?

It stars Bob Odenkirk, who you may or not have heard of, but he’s been playing a major role on the Hollywood scene for the last three decades. Here’s all you need to know about the writer, comedian and actor.

Where is Bob Odenkirk from? 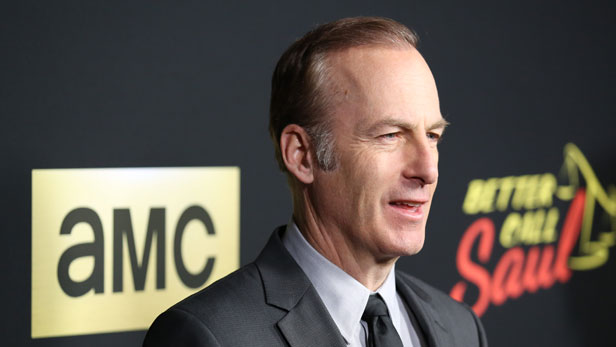 Bob was born in 1962 and grew up in an Illinois town called Naperville. Here he found small town life frustrating and couldn’t wait to move to a city where he could explore his creative talents.

While attending Southern Illinois University Carbondale he worked on the student radio show and started to hone his improv and sketch performances.

He was then hired as a late night DJ for local radio station WIDB where his shows caught the attention of Saturday Night Live. Recruited as a writer at just 25-years-old for SNL, he worked there from 1987-1991 alongside the likes of Adam Sandler, David Spade, Chris Farley and Chris Rock.

Who is Bob Odenkirk married to?

Bob married Naomi Yomtov in 1997 and they have two children together – Nathan who was born in 1998 and Eden who was born in 2000. Naomi is a film producer and talent agent and, in addition to managing Bob’s career, also manages Jenna Fischer and Casey Wilson. 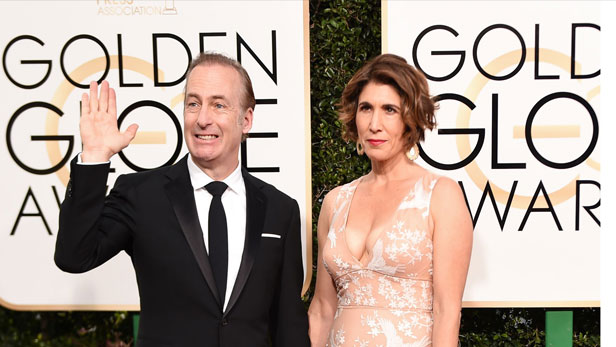 What else has Bob Odenkirk been in?

As well as acting in Better Call Saul, he has also appeared in a host of television shows and movies. This includes co-creating the HBO show Mr Show with David Cross, which followed comedians including Sarah Silverman, Jack Black and Scott Aukerman at the beginning of their comedy careers.

The series ran for four seasons, and after this he had small roles in popular shows such as Just Shoot Me!, Everybody Loves Raymond, Joey, Curb Your Enthusiasm, Seinfeld and Weeds.

Bob was considered to play the central role of Michael Scott in the American adaption of Ricky Gervais’ The Office, but the role went to Steve Carell. However, Bob did finally appear in The Office for its final series playing a clone-like version of Michael Scott.

Movie-wise Bob has appeared in small roles in many major films including Wayne’s World 2, The Cable Guy, Super High Me, Take Me Home Tonight and Boulevard. 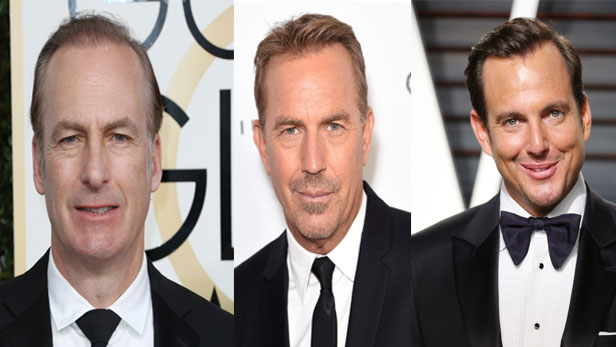 Saul jokes with Walter in a scene of Breaking Bad that he’s often mistaken for Kevin Costner, and the backstory for this is even explored in a Better Call Saul episode.

True, a lot of people have compared him to the Dancing Wolves and Waterworld star but a quick search online shows that he’s also been compared to fellow comedian and Arrested Development star Will Arnett.

When is Better Call Saul on?