Why Crimes That Shook Britain will truly shock you

We chatted to news veteran and Crimes That Shook Britain host Dermot Murnaghan on what makes the latest series the most chilling yet.

Crimes That Shook Britain, CI’s landmark show that delves deep into some of the most shocking crimes in British history, is back for its eighth season.

We spoke to its presenter, news anchor and reporter Dermot Murnaghan, to find out what makes the latest series the most captivating yet.

Dermot's got an eye for shocking crimes 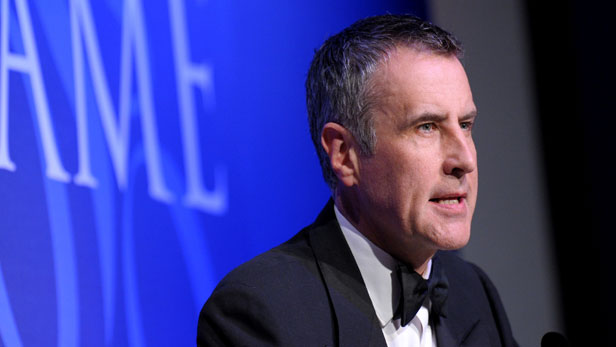 Dermot has been a major player in the UK news scene since 1984. Since 2007 he’s been a Sky News presenter and reporter, having previously hosted news for BBC and Channel 4 and hosting the quiz show Eggheads.

Dermot has been starring in Crimes That Shook Britain since it first aired in 2008 and says the experience has both fine-tuned his interpretation of breaking crime news and helped him better investigate shocking crimes that are often never fully delved into from the newsroom.

“My antennae is slightly more in tune now. When breaking crime news comes in I might find myself thinking 'Yeah, there could be more than meets the eye to this' or even the other side where I might think this might not amount to anything. It does seep in.

[Read more: Was Jack the Ripper an American?]

"You get a lot of these press conferences with members of a family appealing for information and sometimes you look at it and think ‘Hmm I’m not so sure about x, y or z’ who are sitting alongside police so perhaps my antennae has become a little sharper from doing this show,” Dermot said. 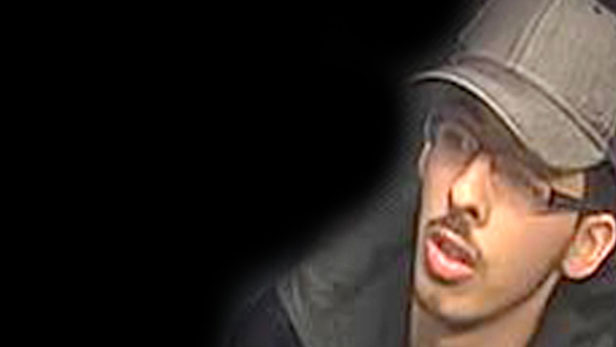 This season will explore six utterly devastating and major crimes, many of which you’ll already have heard of. This includes the Manchester Arena bombing on May 22, 2017, which claimed the lives of 23 people and injured a further 250.

“They are all pretty fresh-in-the-mind crimes. The freshest is the Manchester bombing which is a bit of a departure for Crimes That Shook Britain just in terms of the time scale. But we thought it was appropriate even though it is only a few months ago to do that given the effect it has had and given our show’s title,” said Dermot.

It digs for the whole truth 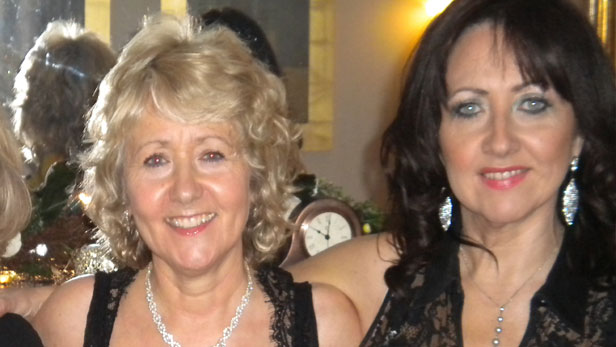 Dermot remarked that often when presenting the crime in a newsroom setting, only the main points and outcomes (from arrest to trial and verdict) are covered, whereas on Crimes That Shook Britain he and the show’s team dig deep into each case.

“This series we will look at the awful case of Ann McGuire, the teacher who was stabbed to death by one of her students in her classroom. I was on Sky News sitting on air and get a report in that just says 'Incident at a school'. Then it becomes 'Serious incident at a school' and it just bubbles up.

"So it is interesting, as Crimes That Shook Britain always does, to look at it in depth and not just describe the series of events but follow the case as well. Again with trials you report the beginning and results of the trial, a lot of in between doesn’t get covered, but in our show we look more at depth in the trials, and a lot of what is covered sheds major new lights on understanding the crimes themselves.”

It asks why people kill 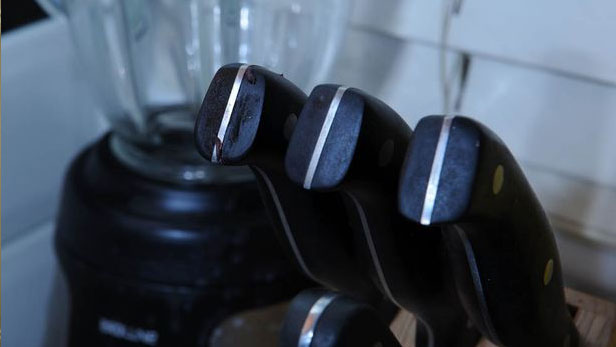 The show isn’t just about exploring the details of headline-grabbing crimes, says Dermot. It is also asks why such a crime happened? What would possess a person to kill?

“What we get out of the show is context, background and explanation. A lot of the perpetrators are seemingly ordinary everyday people doing extraordinarily awful things.

"It is that which most interests me plus the fact that a lot of the relatives say to us well we haven’t really had a chance to talk yet. Maybe we made an impact statement in court or did a quick press talk but actually getting down to talk with us, run through the timeline and talk specific details helps them on some level. To spend time understanding that stage of a case is very important as well.” 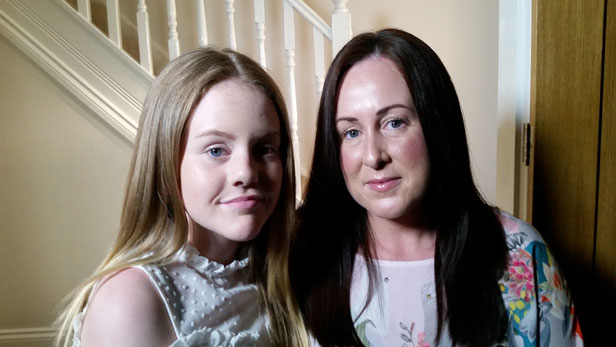 Some popular crime shows go for the sensationalist approach, taking a shocking crime and emphasising the most gory and tantalising aspects rather than the motives behind it while ignoring the impact on the victim's family and friends.

Dermot says Crimes That Shook Britain is nothing like this.

“Frankly I don’t think I’d have got involved in this show if was at all sensationalist. My view in all news is that just the news itself, the words, the event is dramatic enough you don’t over to over-egg it. You just sit back and take in the enormity of what happened – and that is what I think Crime That Shook Britain Does. People watch it and think 'My goodness how could someone have done this?'

"When I first got involved I thought OK, let’s have a look at this, but after doing it I realised this is absolutely fantastic and it really is an example of public service broadcasting. It serves to illustrate a wider truth of major crimes.”