100 Years Younger in 21 Days - Who are the celebrities taking part?

See which famous faces are hoping to roll back the years on the ITV series.

A group of ageing celebrities have signed up for a lifestyle overhaul with the aim of making themselves look and feel younger than their advancing years.

Who is taking on the challenge of losing a collective 100 years from their face, body and brain over 21 days? Read on to find out. 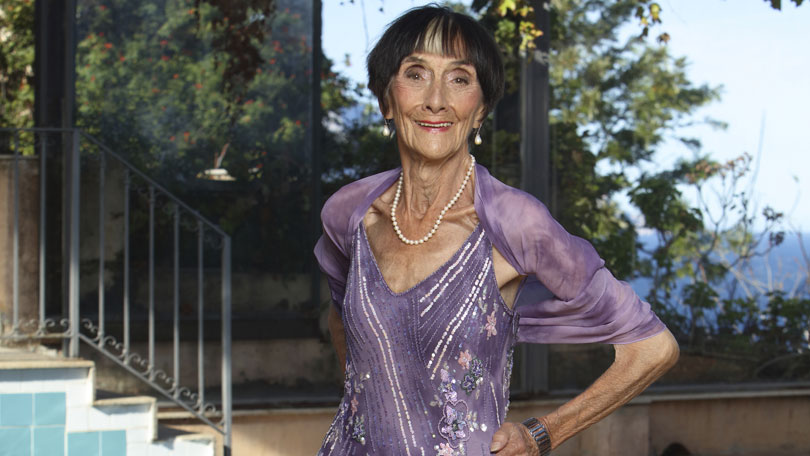 June is the oldest celebrity to be taking part, but is quite underweight and was aiming to gain some strength.

She impressed the experts and celebrities with her ability to keep going during exercise challenges, but is known for her heavy smoking habit.

June said: “I have smoked for 72 years and there are quite a few people who haven’t lived that long.”

She added: "I've always been fit. Fortunately, I've never had a serious illness. I've never broken a bone, I've never had an operation. I've always been active, although I might have been tired in the past, I mean I had five children and I used to work. I was at home a lot with the children or I would take my babies to work with me sometimes and have them in the dressing room, feed them and then take them home on the train.” 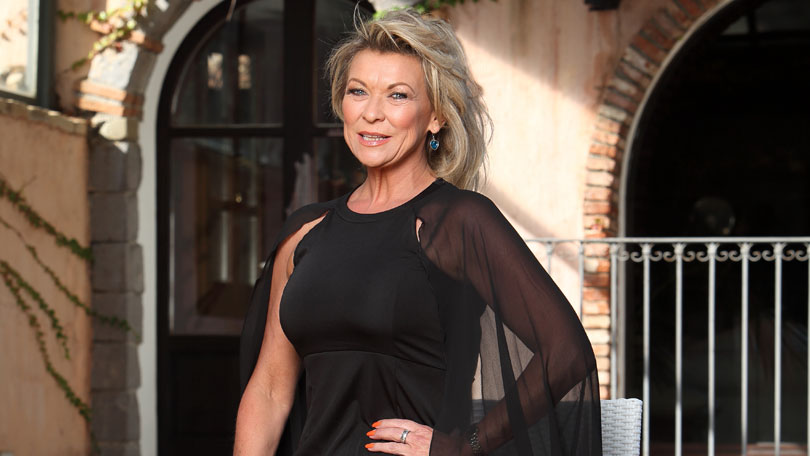 The Emmerdale, Coronation Street and Bad Girls actress is hoping to slow the ageing process with a change to her diet and exercise regime.

Claire will be seen enduring a coffee enema as one of the extreme ways in which the celebrities try to regain their youth, and said that her stressful life was a big factor in her ageing.

[Read more: Claire King on life as a carer]

She said: “I think we get bogged down by first world problems and social media, particularly in our business. Sometimes we just have to take a step back, and think a bit more simply. I’ve got to look after my health, I rattle the amount of pills I take! So I think I’m going to take a bit of time off and do a bit of travelling, see the world and just enjoy it.” 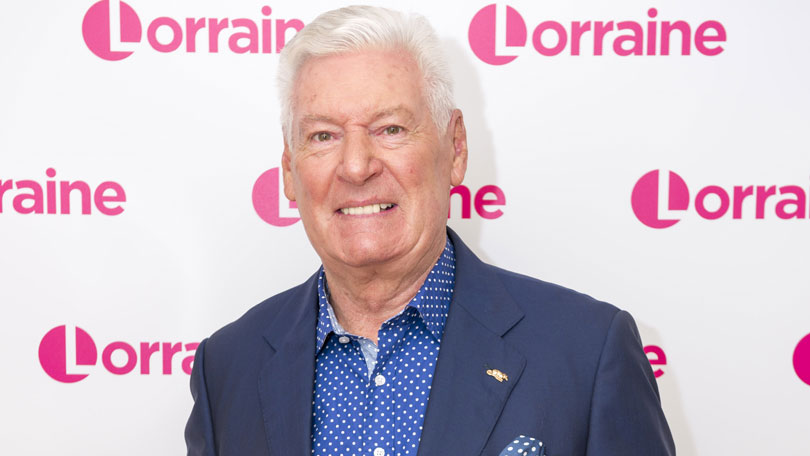 Viewers will recognise Roy from his role presenting the TV contest Catchphrase, but the star faced some very unusual situations for the series.

He underwent a snail facial and braved the coffee enema, saying: “Feels like a garden hose to tell you the truth. I’ll never look at coffee in the same light again.”

Roy admitted: “The crazy thing about it was that I would have paid to go. I was looking at places like that, because at my age, 77, I was thinking, ‘How fit am I? How well am I?’ So when this came up I jumped at it.” 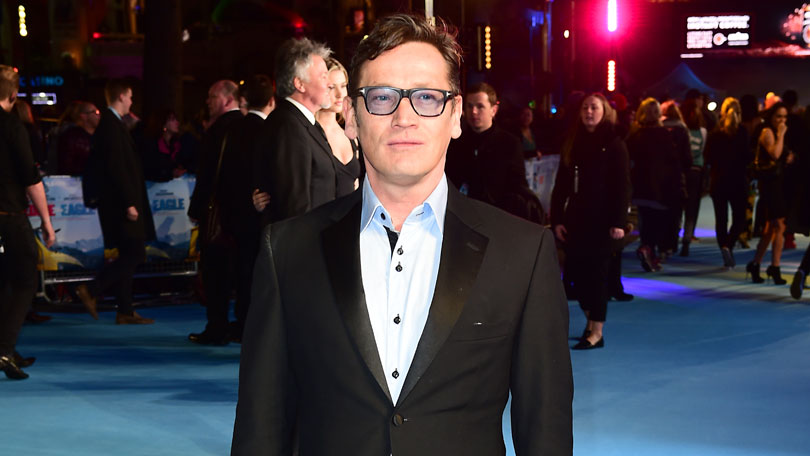 Former EastEnders star Sid will be catching up with his old castmate June as they join forces to improve their minds and bodies.

Sid was the youngest celebrity to take part in the challenges and said that he was hoping to undo a little bit of his party lifestyle.

He explained: “I’ve always done things to excess like partying and going out but I’ve also tried give a bit back by detoxing, exercising and looking after my body. So for me it was a no brainer and an opportunity that I didn’t really want to miss. I’m always willing to learn more about health and what goes on with the body, so it was just intriguing to me.” 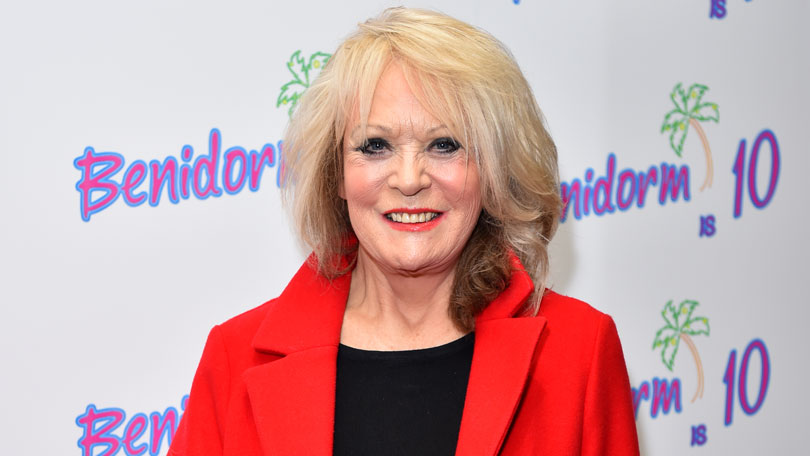 Benidorm star Sherrie loved having the opportunity to challenge her brain by learning a new language, but managed to swerve some of the more unsavoury treatments.

She said: “I didn’t do this but people washed their hair in cow pee. They had snails walking over their face and leave that silver drizzle, which is apparently a moisturiser. You had to put your own wee into a bottle and then wash your face with it but I didn’t do that because I was off doing other things, more emotionally and spiritually-based.”

The Loose Women panellist also professed her love for Shaun Ryder. “I’d never met him before and I didn’t even know the Happy Mondays. I’ve never been in love since the 1800s but I totally, properly fell in love with him. He was one of the funniest, sweetest, kindest men ever," she said. 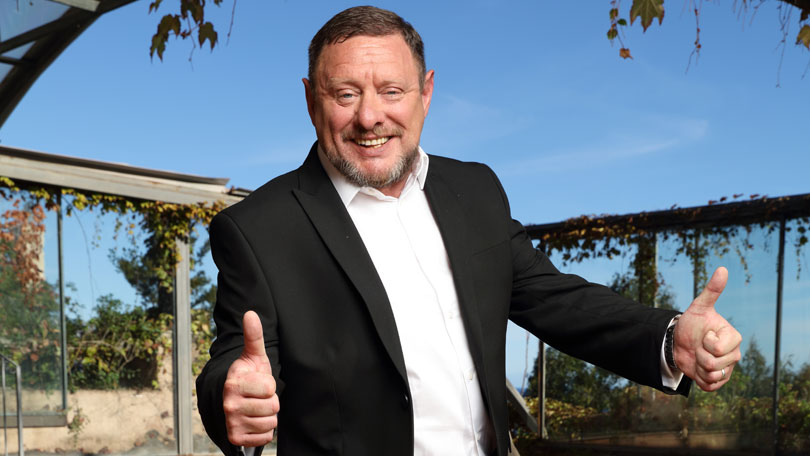 Happy Mondays star Shaun has been trying to make positive changes to his diet and lifestyle for a while, so welcomed the chance to get some more advice on the programme.

But Shaun was hindered by some underlying health problems, explaining: “I’m almost on the floor, so I was told not to do any exercise. I’ve got a really bad leg, a really bad back and I’ve got a growth in my testicle which is like having toothache in your nuts. I joined in as much as possible but I couldn’t push myself. I did the meditation and that was great. I joined in on the yoga.” 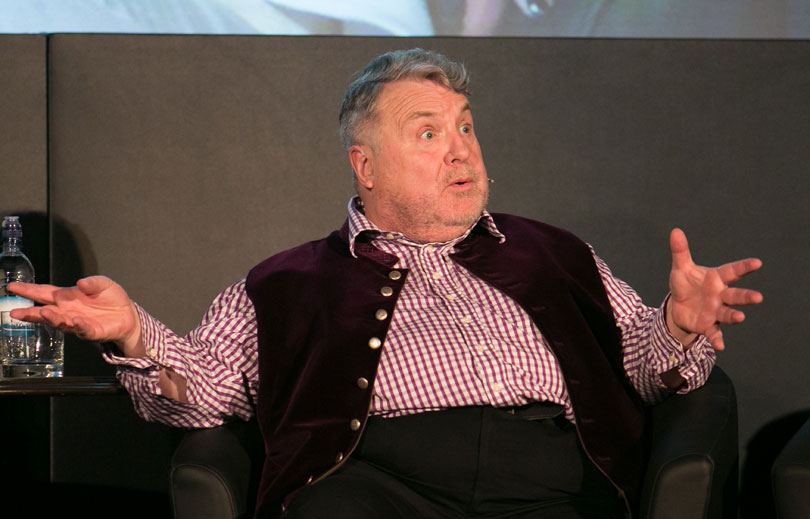 Russell is perhaps the celebrity who made the biggest gains in his physical fitness during the show.

He admits to having struggled physically, but learned to swim, lost half a stone, and managed to hike up a mountain despite being expected to need to be driven in a car.

[Read more: 7 anti-ageing secrets for your mind and body]

But one thing was more important than all of that to Russell: “I was a carer for my grandmother who had dementia and since losing her I’ve become a dementia and Alzheimer’s campaigner. The dread I have is that I get dementia myself. I got very emotional on the very first day filming, in a good way, when we did the bio-markers because my brain age is only 52 years old, and I’m 66.” 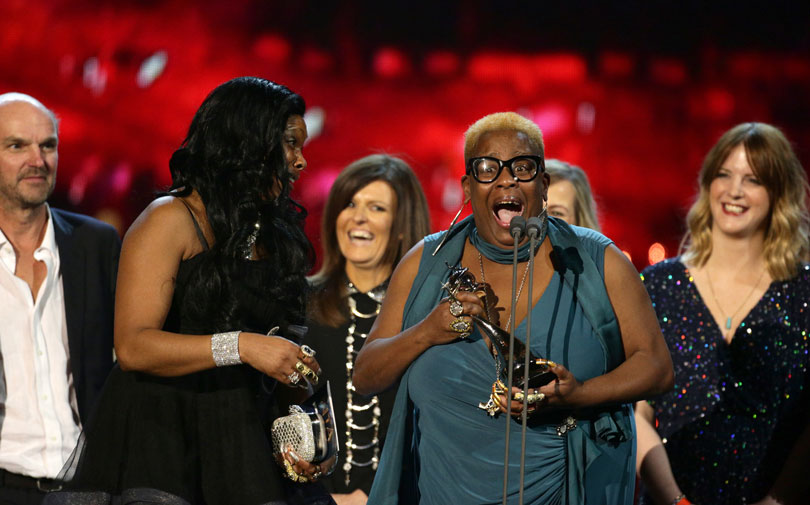 Reality TV star Sandra found her trip to Sardinia a life-changing experience, transforming her from a takeaway queen to a healthy-eating fan.

She said: “So much happened in that 21 days, you know? I had snails crawling over my face and bathed in goat’s milk. We went on a boat in the ocean, although I was too scared to go into a cave in the rubber dingy.”

The enthusiastic celebrity added: “It became a joke to the others because everything I done in that 21 days, it was the time of my life. I loved it. There was a swimming pool full of goats milk you know, and all eight of us were in there. Oh my god, I thought it was the best time of my life. I climbed a mountain! They all asked me, is this the best time of your life Sandra? That’s all I kept saying about everything I did!”

Never miss an episode of 100 Years Younger in 21 Days with BT TV – catch up via the ITV Hub app.