A Very English Scandal – Meet the cast and characters

Take a look at the star-studded cast of BBC One’s new series.

A major new series is about to arrive on BBC One that tells the story of a scandal that rocked British politics in the 1970s.

It comes from a Bafta-Award-winning combination of Doctor Who writer Russell T. Davies and The Queen director Stephen Frears, and is produced by former EastEnders boss Dominic Treadwell-Collins – an impressive line-up before you even get to the A-list cast.

Find out more about who is starring in A Very English Scandal, and who they are playing in the series about homosexuality, politics and a murder plot in sixties and seventies Britain. 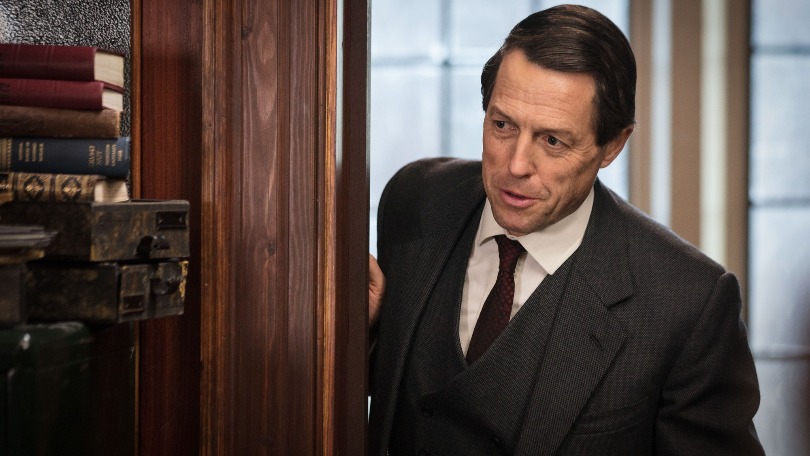 In 1967, charismatic Jeremy Thorpe became the youngest leader of a British political party in 100 years when he took control of the Liberal Party aged just 37.

Known for his charm and reforming principles, Thorpe was secretly trying to squash down some information about his romantic past that would have brought an end to his career.

Homosexuality was still illegal in the 1960s and Jeremy wanted to cover up a former relationship with stable hand Norman Scott.

But desperate conversations with his most trusted advisors convinced him that there was only one course of action – one which saw him tried at the Old Bailey on charges of conspiracy and incitement to murder.

Thorpe is played by Hugh Grant, whose most famous films include Four Weddings and a Funeral, Notting Hill, Love Actually, and About a Boy.

Hugh said: “It’s a bloody good character, a fascinating character - a man of charm, wit, but at the same time, a very dark side.”

Talking about preparing for the role, he added: “I did a lot of research… I took a very deep Jeremy Thorpe bath.

“He was very gaunt, so I got a bike and went haring around Richmond Park for three months.” 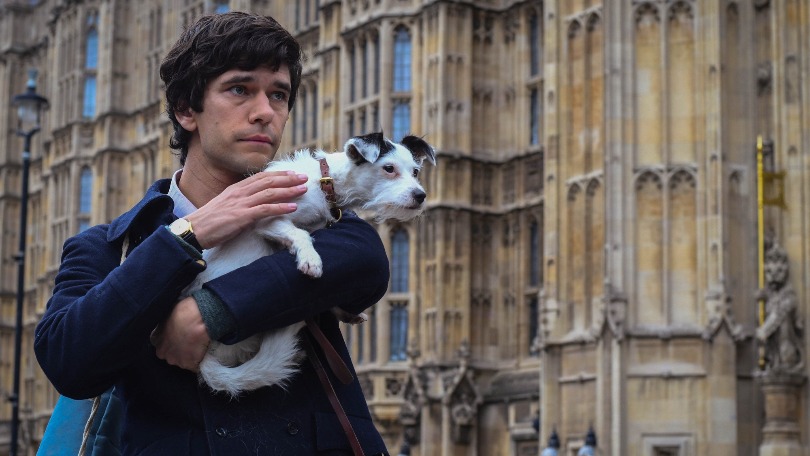 Horseman and former model Norman Scott had had a clandestine relationship with Thorpe in the early 60s, but things had turned bitter between the two by the time the politician’s career really took off.

Jeremy had promised to help his lover get a new National Insurance card which never materialised, something that plagued both men for years to come.

Ben Whishaw, who voiced Paddington in the recent films, played Q in Bond films Skyfall and Spectre and who also starred in The Hour and Perfume, plays Norman.

He said of meeting Scott in real life: “He’s a very funny, clever, naughty guy. He’s very delightful in person. That was really important because so much of what happens to him in the story of the film is quite dreadful. But he has a real resilience and a humour, which is very charming.” 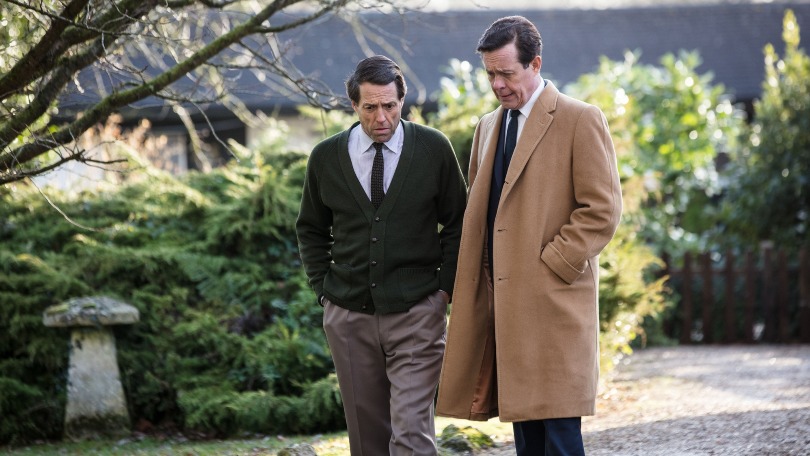 Thorpe's friend and fellow Liberal MP Peter Bessell moved to California for a new life when he lost his seat in Bodmin.

But when Scott made his relationship with Thorpe public, Bessell decided to speak out about his side of the story.

Bessell is played by Oliver-Award-winner Alex Jennings, who is best known for his roles in TV series Victoria and The Crown, and for playing Prince Charles in Frears' film The Queen.

Chartered airline pilot Andrew Newton was the man hired to carry out the murder plot against Norman Scott.

However, Newton shot Scott's dog on Dartmoor and claimed that Scott was blackmailing him and he only wanted to scare him, before later admitting to having been hired by Thorpe's middlemen.

Newton is played by Blake Harrison, who viewers will know from his starring roles in The Inbetweeners and the recent Dad’s Army remake.

[Read more: Where was The Woman in White filmed?]

Thorpe's mother Ursula was a Conservative Party stalwart from a long line of formidable women, including her own mother Lady Norton Griffiths who had once ridden a mule across the Andes.

Patricia Hodge, who plays Ursula, is best known for her roles in Miranda, Rumpole of the Baily, and The Falklands Play.

Representing Thorpe at his trial was barrister George Carman QC, who was known for his colourful one-liners and his reputation for drinking and gambling.

Carman was one of the top libel barristers of the 80s and 90s, working with many high-profile clients in prominent cases.

He is played by Adrian Scarborough, who starred in Gavin & Stacey, The History Boys, and On Chesil Beach.

He is played by Jason Watkins, who has starred in The Lost Honour of Christopher Jefferies and W1A.

Anthony O’Donnell plays Leo and may be recognisable to viewers as one of the stars of Ruth Jones' comedy series Stella.

[Read more: Who is starring in The Woman in White?]

Thorpe's second marriage was to Marion – his first wife Caroline, the mother of his son, died in a car accident two years into their marriage.

Marion wed Thorpe in 1973 and she defended his reputation during his trial and throughout the rest of his life.

She is played by Monica Dolan, who viewers may recognise from films Pride, Sightseers, and sitcom W1A.

A Very English Scandal is a three-part drama due to begin in May on BBC One.

Never miss an episode with BT TV – look out for the series on the BBC iPlayer app.