As the celebrity ice dance contest returns, cast your mind back over some of its rougher moments.

It’s the moment Dancing On Ice fans have been waiting for since 2014 – the celebrity skating show is about to return to our screens after leaving a gaping hole in the reality TV viewing schedule.

Aside from the sometimes graceful and occasionally hilarious routines, the show was also famed for its controversial moments over previous series.

Take a look back at some of the most memorable insults, arguments and scandals from the ice rink. 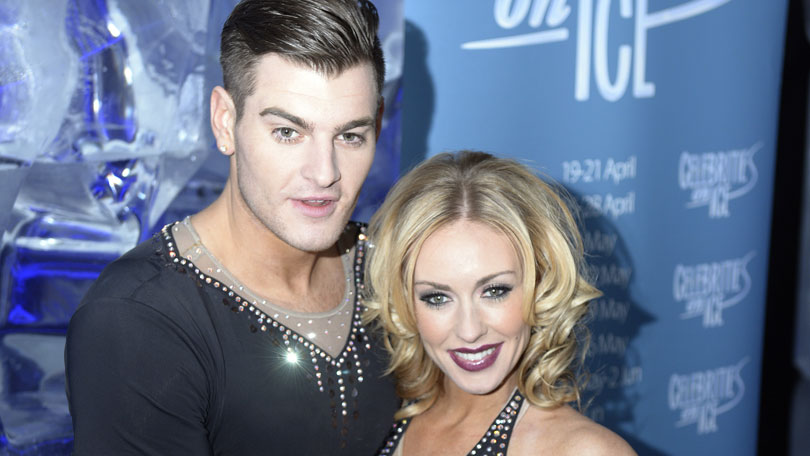 We’re all familiar with the Strictly Come Dancing curse that often sees contestants abandon their other halves for dancers, and it seems that being on ice does nothing to cool passions.

In 2013, then-EastEnders star Matt Lapinskas joined Dancing On Ice and, with pro partner Brianne Delcourt, he went on to be the series' runner up.

Rumours of a romance between the pair swirled, but they both insisted that he was loyal to girlfriend and soap castmate Shona McGarty. Matt and Brianne did eventually get together and even moved in with each other, but when it all went wrong in 2014 and he was said to have cheated on her, Brianne revealed the true history of their love.

She told The Sun on Sunday: “Matt has totally betrayed me. He’s been nasty and he’s lied, when all I’ve done for the last two years is try to help and protect him.

“He pursued me behind Shona’s back. Lots of people warned me but I didn’t listen. I’ve stood by and lied for him about when we got together as I loved him and didn’t want to hurt Shona.”

Soaps at war over Sylvain 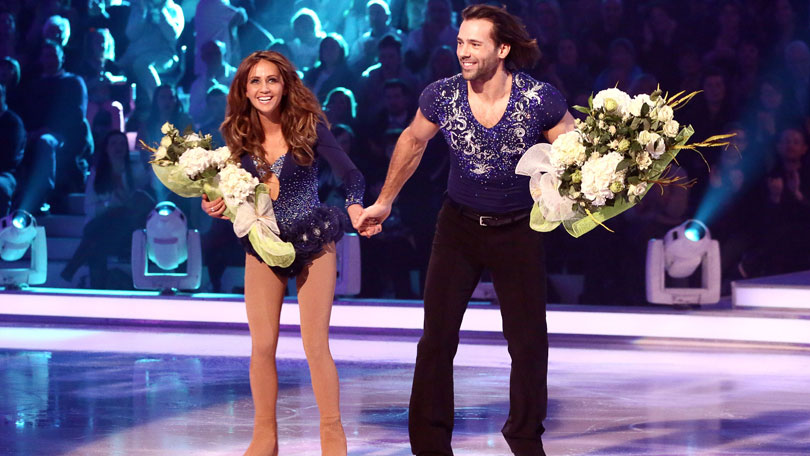 One of the show’s longest-serving professional skaters is Sylvain Longchambon, whose chequered past off the ice has drawn just as much attention as his routines.

Sylvain fell in love with Hollyoaks star Jennifer Metcalfe when they were partnered in the 2011 series and they stayed in a relationship for two years… right up until the Frenchman got onto the training rink with his 2013 partner, Coronation Street’s Samia Ghadie.

Telling The Sun on Sunday how he had dumped her on Christmas Day, Jennifer said: “He told me on the phone that Samia and himself had a conversation about their feelings for each other.”

Jennifer branded Samia naïve and caught up in the show, although Samia and Sylvain have since got married and had a son together.

When Dancing On Ice bowed out in 2014 with an All Stars series, returning contestant, Hollyoaks star, and friend of Jennifer, Jorgie Porter couldn’t resist a sly dig when she was matched with Sylvain. The show aired a training video which showed her saying of her partner “Does that mean I’m going to be his girlfriend?” and “If he doesn’t try it on with me, I’ll be really angry”.

It prompted Samia to tweet “Jorgie needn’t worry, Sylvain doesn’t go for burgers”, which kicked off a row between cast members of both soaps as well as former contestant Kerry Katona. 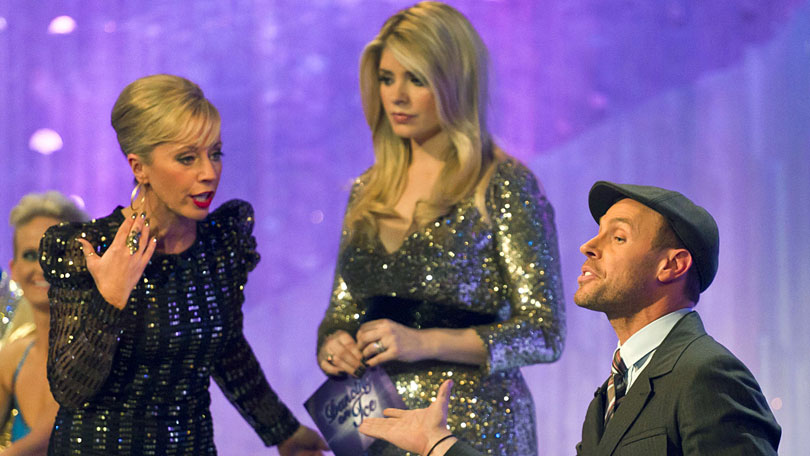 Catty judge Jason Gardiner is so known for his vicious critiques that he alone could provide at least a top 20 controversial moments, but many viewers felt he overstepped the mark when he slammed Karen Barber.

Having left the judging panel to serve as head coach in the 2011 series, Karen had clashed with Jason over his scathing assessment of war hero Johnson Beharry’s efforts.

[Read more: Who is Jason Gardiner?]

Things got so heated that Jason snapped: “If your opinion still mattered, you’d be on the panel.”

It left Karen in tears on air and sparked droves of viewer complaints to Ofcom, but Jason got away with a telling off from producers and insists he feels no guilt over the incident.

The worst ever insults from Jason Gardiner 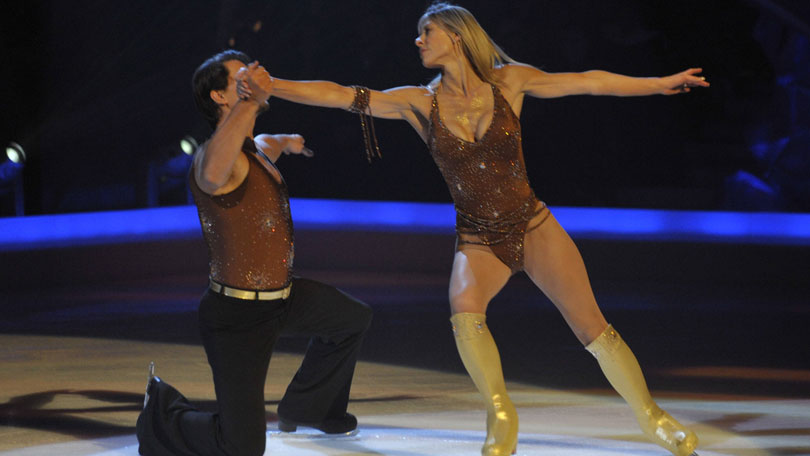 Jason’s comments to terrified-looking contestants often provide viewers with jaw-droppingly awful scenes. Here are a few of his most poisonous…

To Sharron Davies, clad in a brown leotard: "You look like faecal matter that won't flush, that goes around and around but doesn't go anywhere."

To Tana Ramsey: “You are as sensuous as a frigid schoolmistress.”

To Greg Rusedski: “You have the charisma of cardboard. You are dull as dishwater.”

To Kay Burley: “Your smile makes you look demented.”

To Todd Carty: “You look like you’ve crapped yourself.”

He also likened Dame Kelly Holmes to “a man in drag”, Andrea McLean to “a giraffe having sex”, and Coleen Nolan to “a gingerbread man doing a cartwheel”.

Dancing On Ice returns on January 7 at 6pm on ITV.