Ackley Bridge series 2: When does it start? Who is in the cast? All you need to know

The gritty school-set drama is coming back to Channel 4 for a second series.

If you can’t wait to find out the latest gossip from Ackley Bridge, the good news is that you won’t have long to wait.

A second series of the school drama is making its way back to Channel 4, with some exciting new storylines and guest stars.

Here’s all you need to know about air dates, cast and what’s to come.

There are 12 new episodes of Ackley Bridge to come in series two. 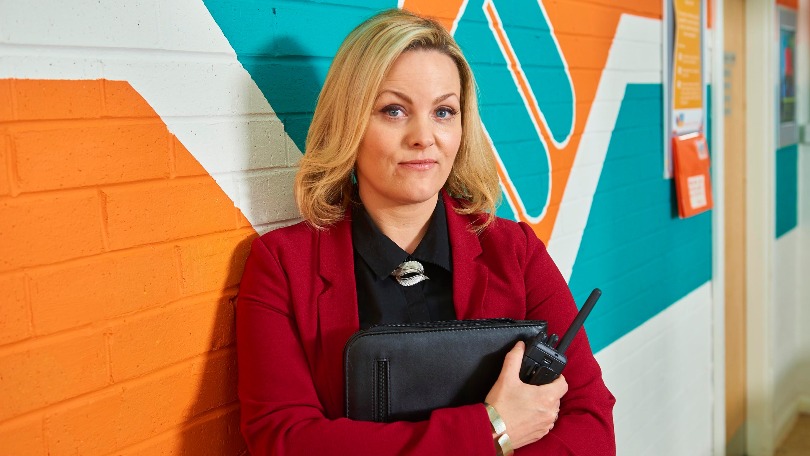 Many of the fans’ favourites are returning to Ackley Bridge school for a new term of drama.

Former EastEnder Jo Joyner is back as headteacher Mandy Carter. She said of her character: “She comes from a working class background herself so she’s no push over. She doesn’t take any excuses about why they might not be achieving and she’s kind of twice as driven because of her background. Rather than going off the rails she climbed up the ladder instead.”

Jo will be joined by another former EastEnders star, Paul Nicholls, who is also returning from the first series as one of the school’s staff.

Casualty star Sunetra Sarker will play Kaneez again, the school dinner lady and parent of one of the pupils. 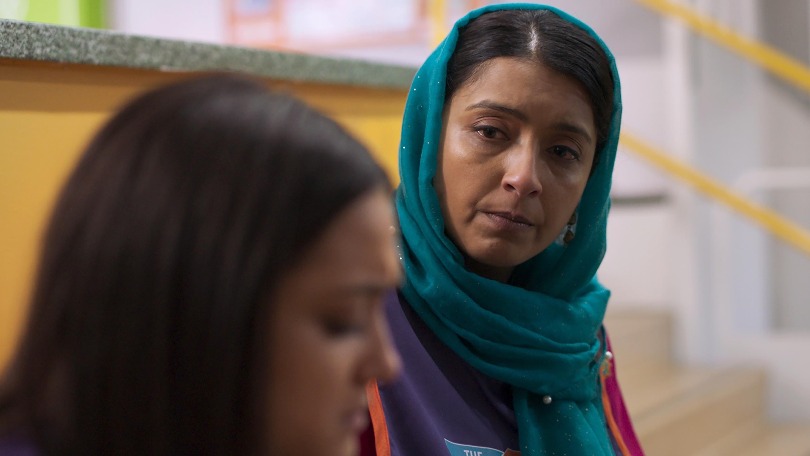 Talking about why she loves her character, Sunetra said: “She is a force of nature. A woman I haven’t seen on television before; full of personality and opinion. A good mother with a sense of humour but also a strict mother with a protective streak.”

Liz White returns as Emma Keane, whose daughter arrived back in her life last series which will be explored further this time.

Adil Ray will be back as Sadiq Nawaz, Arsher Ali as Samir Qureshi, and Poppy Lee-Friar and Amy Leigh-Hickman as best mates Missy and Nas.

The cast is also being bolstered by some guest stars and new faces this series, including Girls Aloud singer Kimberley Walsh, Tony Jayawardena, Adam Fielding, and Vicky Entwistle.

What will happen this series? 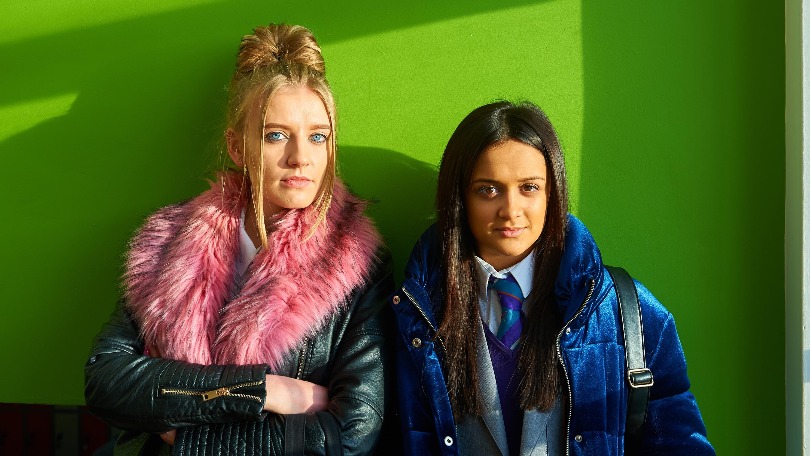 The new series opens with Mandy in charge, and she and Sadiq are separately trying to overcome the very public revelations from last series about their affair.

Emma is also battling her own demons as she sees ex-love Samir getting married at the start of the series, and she is trying to concentrate on building a relationship with her daughter.

Ackley Bridge centres on a new school in a racially divided area that is trying to bring the community together, so again, many of the storylines will stem from those issues.

[Read more: All you need to know about The Handmaid's Tale series 2]

Kaneez is finding it tricky to get used to her new independence, while her daughter Nas is balancing a traditional upbringing with the more modern values she’s learned through school.

Nas’s best friend Missy still has a tough home life and this series will be forced to find work to support her addict mother.

As with the previous series, we’ll also see plenty of the staff and students’ home lives, too.