Which fan favourites and new faces will be busy in Nonnatus House when the BBC One period drama returns?

The award-winning series has some new arrivals after lots of emotional farewell in series six and the new episodes kick off immediately after the Christmas special in the middle of The Big Freeze.

Catching up with London’s East End in 1963, series seven will confront the nurses with everything from leprosy and Huntingdon’s Chorea to tokophobia (fear of pregnancy) and unmarried mothers.

Keep reading to find out who’s in and who out in series 7…. 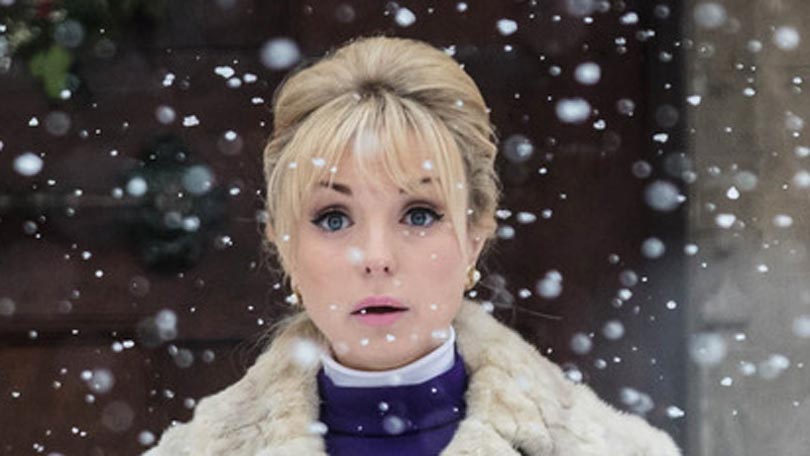 One of the original cast member from series one, Helen George recently had her own first baby, singling out the work of her own midwives for high praise. She’s previously starred in Hotel Babylon, been a backing singer for Elton John and taken part in Strictly Come Dancing.

Nurse Trixie Franklin is a bright, glamorous girl in her late 20's, all fully-fashioned nylons and lush red lipstick. She loves jazz and dancing, and smokes Sobranie cigarettes. She has an outgoing disposition and is a bit of a flirt, but Trixie is not always as confident or as brash as she appears. 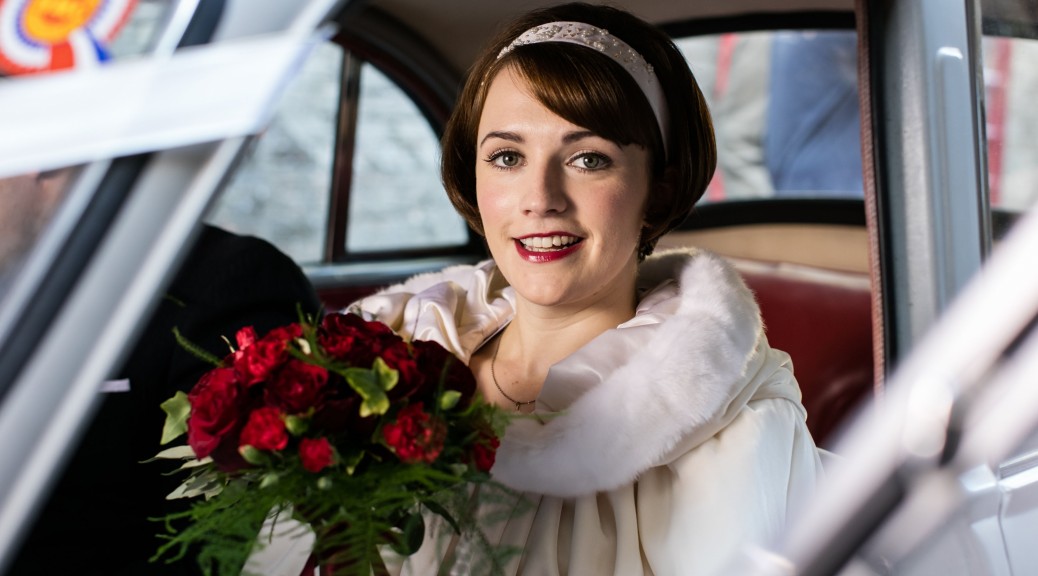 Charlotte Ritchie found fame in the Channel 4 sitcom Fresh Meat, before landing the role of Nurse Barbara in Call the Midwife. Fans feared that she may be leaving the show after it was revealed that Barbara was moving to Birmingham in the Christmas special.

However, she will return later in series 7. Hopefully Rev Tom (Jack Ashton) will get a job closer to home and they can live happily together in Poplar. 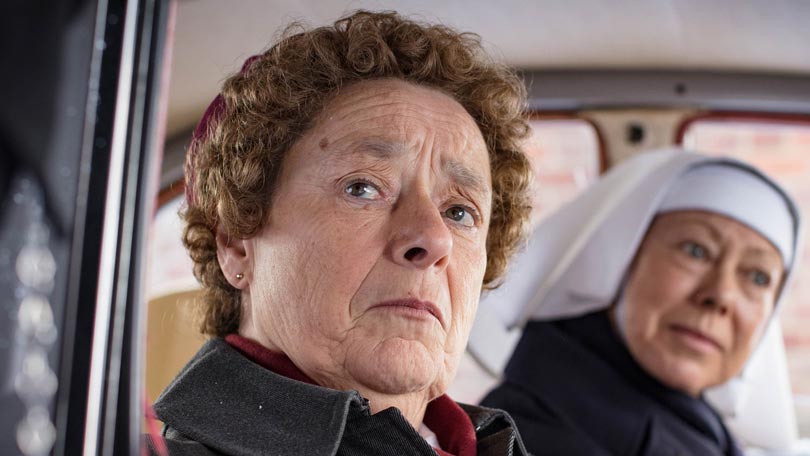 The no-nonsense Northern nurse has become a firm fan favourite since she arrived in series four, initially as temporary cover for Sister Evangelina.

Her emotional support for her fellow midwives has endeared her to viewers and some eagle-eyed viewers may even have spotted the first sign of a possible new romance for Phyliss in series 7. Fingers crossed.

The Turners – Played by Laura Main and Stephen McGann 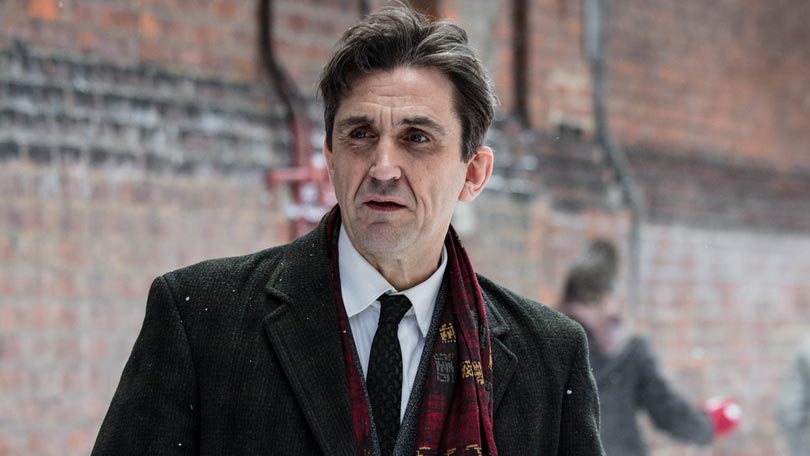 After the emotional rollercoaster of series 6, hopefully life will be slightly smoother for the Turners in series 7.

They’ve not got an extended family with a new baby joining their adopted daughter Angela. Will the couple be able to keep smiling through the strains of family life? 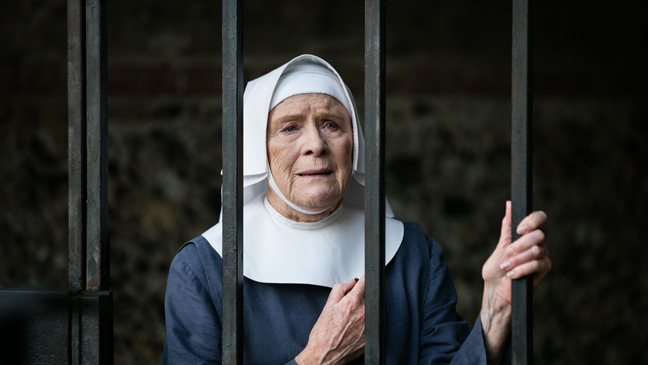 Praise the Lord! While many of the original Call the Midwife cast have moved on, Judy Parfitt’s cake-loving Sister remains a key cog in the Nonnatus House wheel.

Her health was a constant source of concern last year, but hopefully the lovable eccentric is in good spirits when the show returns in 2018. 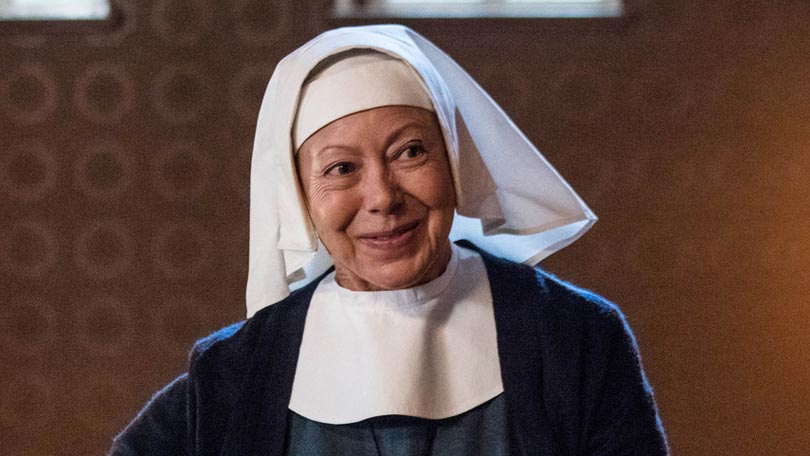 After having her authority challenged in series 6, Sister Julienne is back in control of Nonnatus House this year.

The mediator and calm head leading the midwives, nuns and nurses, Jenny Agutter’s brings a powerful and moving performance as the amazingly humble Sister-in-Charge. 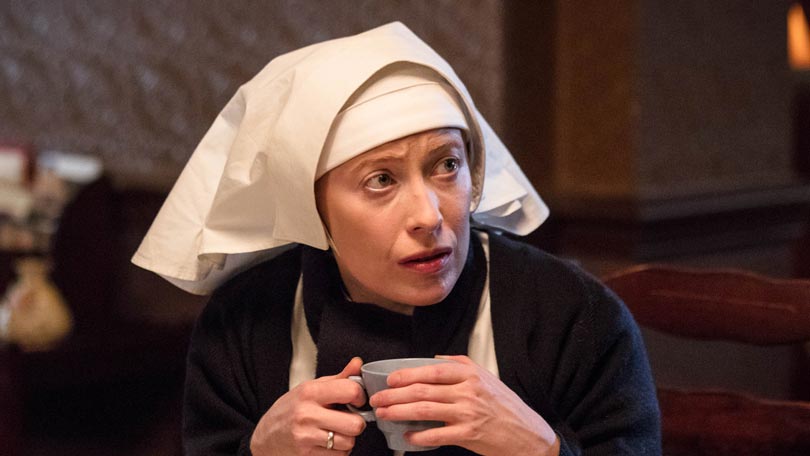 Victoria Yeates has part of the show since series 3.

Sister Winifred is a warm-hearted, slightly innocent young woman, who has lived most of her life in the countryside. She has only recently qualified as a nurse and a midwife and is still to find her feet. She has mainly practiced in a small cottage hospital in a rural town and is shocked by the deprivation that greets her in the East End.

After being at Nonnatus House for over a year, Sister Winifred grows in confidence and has become a trusted member of the community. 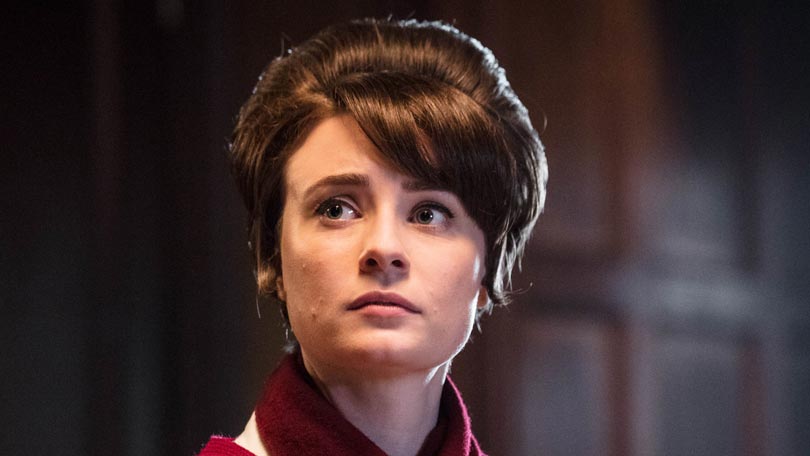 Call the Midwife’s new arrival in series 6 was Poplar native and former army nurse Valerie. After some quick-thinking following a bomb explosion Valerie was recruited to join the midwife team.

In the 2017 Christmas special, she doubted her own skills after a huge error nearly cost one baby’s life.
Jennifer Kirby has previously appeared in Holby City and had performed with the Royal Shakespeare Company. 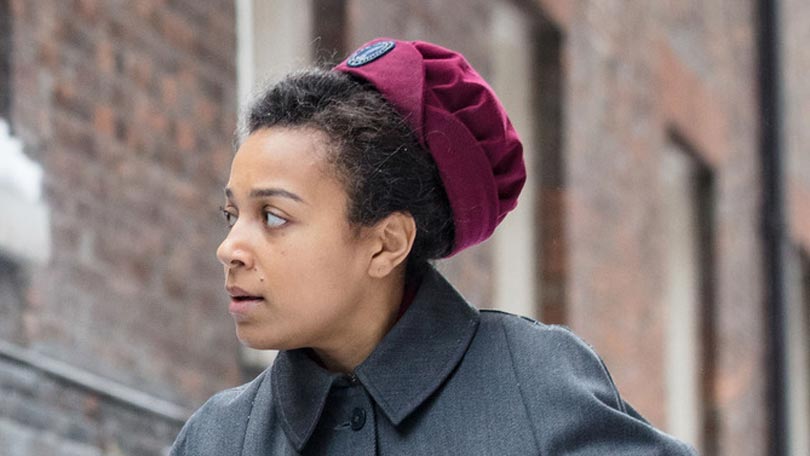 Actress Leonie Elliott will star in the new season of Call The Midwife as the show’s first West Indian nurse.

The Black Mirror star will play Lucille Anderson. Creators have said her character will give an insight into the experience of Caribbean nurses who came to the UK in the 1960s to join the NHS workforce.

[Read more: Who ios Leonie Elliott? All you need to know about the new star]

Lucille has already been described as an “elegant, funny and clever” personality, promising to bring a “fresh energy to life at Nonnatus House”.

Executive producer Pippa Harris said: “We can’t wait to introduce the audience to our new midwife Lucille, played by the hugely talented and captivating Leonie Elliott.

“From her first audition, Leonie managed to embody the essence of this elegant, intelligent, witty character.

“Lucille is a fantastic addition to the Nonnatus House team and we know she will be warmly welcomed by the nuns and midwives.”

[Read more: 9 secrets about the new series of Call the Midwife] 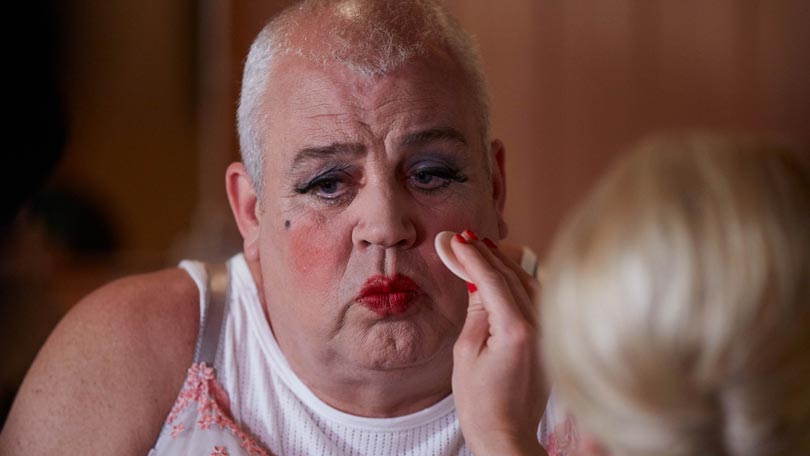 The former EastEnders actor Cliff returns as oddjob man and useful ally Fred Buckle, who regularly helps out the team at Nonnatus. 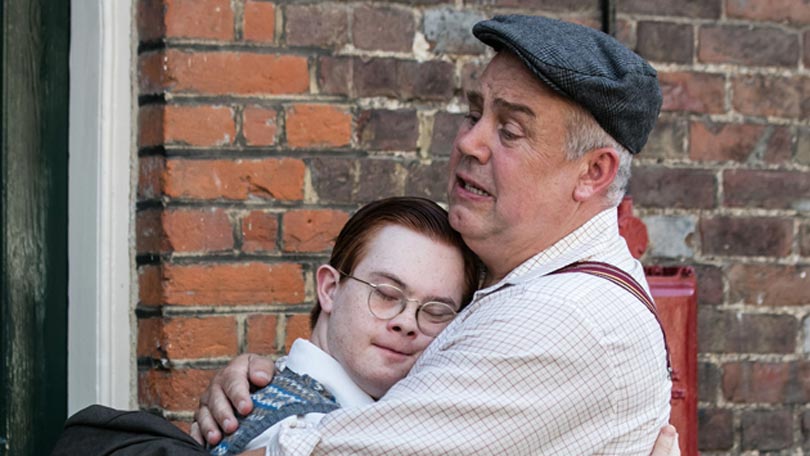 The son of Fred’s late cousin Ivy, Reggie is now a full-time member of the cast and appeared in the Christmas special as a helper with Nurse Crane’s scouts. 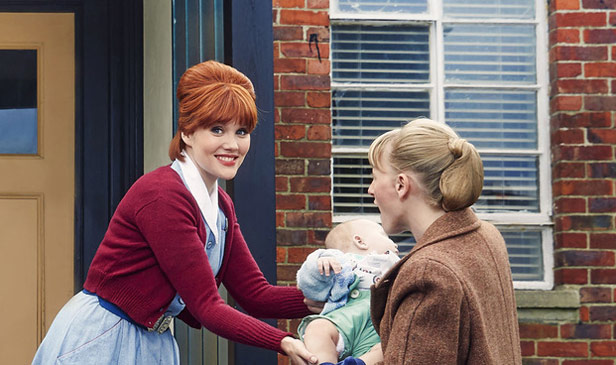 Emerald Fennell was written off the show in series 6 after a happy ending and emotional reunion for Patsy Mount and Delia Busby.

She wrote on Twitter: "Very sad I'm not filming wonderful Call the Midwife, had writing to do and they were so lovely and gave me the time to do it because they are the best.

"Will miss everyone (and Patsy) like mad but at least I can watch the new series spoiler-free. DON’T TELL ME ANYTHING ANYONE."

Kate Lamb's Nurse Delia exited alongside Patsy Mount. The lesbian couple were reunited after being ripped apart during series 6 by family problems.

She wroter on Twitter: "So sad not to be going back to Call the Midwife this year but have loved bringing you Delia and am so touched by your messages. You guys are the best. 💙."

After the emotional story for Sister Mary Cynthia in series 6, Bryony Hannah will not be returning for series 7. Her character struggled after being violently attacked on the streets and was eventually placed in a mental institute. Dr Patrick eventually gets her some therapeutic help at the same home, where he recovered after the war.