Who is Ella Bruccoleri? Meet Call the Midwife’s new sister

Who is Ella Bruccoleri? Meet Call the Midwife’s new sister

There’s a new sister in town at Nonnatus House, and she couldn’t be more excited to join the Poplar team.

Sister Frances is played by Ella Bruccoleri, and is one of two new regular cast members who joined the show for series eight, alongside Fenella Woolgar.

Here’s everything you need to know about Sister Frances and Ella.

[Read more: What do the Call the Midwife cast look like off screen] 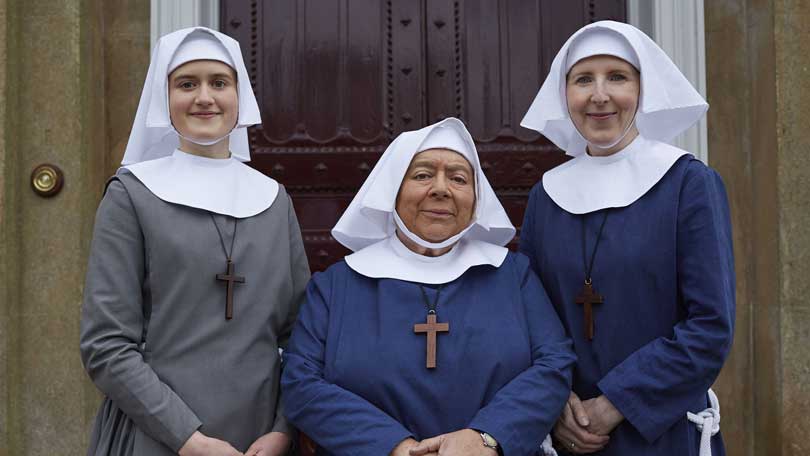 Who does Ella Bruccoleri play in Call the Midwife?

Ella Bruccoleri has joined the series eight cast of the drama as one of two new nuns at Nonnatus House – Sister Frances.
She arrives in the show with Sister Hilda (Fenella Woolgar) accompanying Mother Mildred (Miriam Margolyes) from the Mother House, but after Mildred leaves, the pair stay on.

What does she think of her character?

The actress says it wasn’t too difficult to get into character for her new role, because she feels as though she has lots in common with Frances. 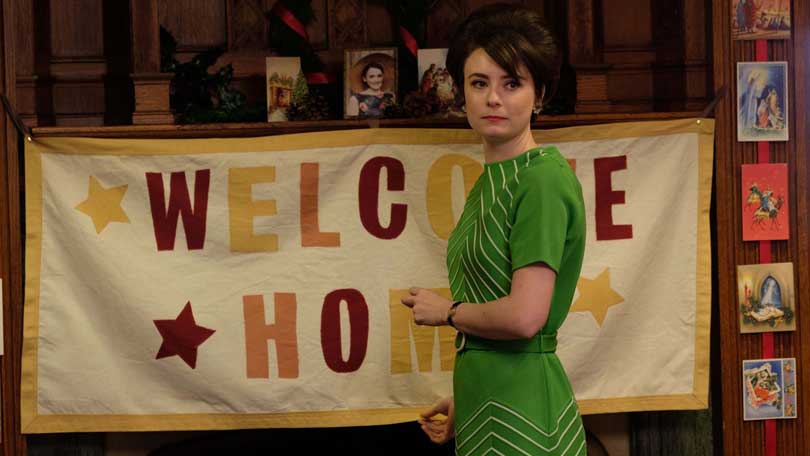 How does she feel about joining Call the Midwife?

It’s obviously a much-sought-after job to get a regular character on Call the Midwife, but Ella says she felt like it was meant to be.
The actress explained: “My friend had a weird premonition. When I was at drama school, I was playing a nun in one of the shows. We didn’t have a budget for costume, so I just tied a pillowcase to my head, and that was me as a nun.

“My friend said, ‘Oh, Ella, you look really good as a nun. I can imagine you in Call the Midwife’. It didn’t really register with me at the time, but he predicted the future. Isn’t that amazing?”

She added that she had been to visit some real-life nuns for a cup of tea in her research for the role, and had been trying to get in touch with her spiritual side.

“I had to tap into a deeper spirituality, which is something I hadn’t really thought a lot about before.”

What have you seen Ella in before?

She only started working in 2018, so this is one of Ella’s first few roles and will likely make her a star.

However, she has played a nun before other than in her drama school play – she was cast as a young nun in the bloodthirsty historical drama The Last Kingdom.

Call the Midwife returns on Sunday, January 13 at 8pm on BBC One.

Never miss an episode with BT TV - watch on the BBC iPlayer app.