Who is Linda Bassett? Meet the actress who plays Call the Midwife's Nurse Phyllis Crane

Officious nurse Phyllis Crane shook up Nonnatus House when she joined Call the Midwife at the start of series 4. Here's all you need to know about the colourful career of the woman who plays her, Linda Bassett.

Nurse Phyllis Crane caused a stir when she first arrived in Nonnatus House at the beginning of series 4 in 2015 (or 1960 in the Call the Midwife timeline).

Phyllis originally arrived as temporary cover for the poorly Sister Evangelina and the two could not be more different, often clashing in the brief time they spent working together. She is incredibly forceful and not one to conform to society's expectations, distinguishing herself at Nonnatus House by arriving in a Morris Minor and announcing her vegetarianism.

[Call the Midwife: Meet the stars of series 7]

[Who is Lucille Anderson? Meet the actress behind Call the Midwife's first West Indian nurse]

She later reveals a softer, more sympathetic side to her nature when she confesses that she was an illegitimate child and the daughter of a prostitute.

Who plays Phyllis Crane in Call the Midwife? 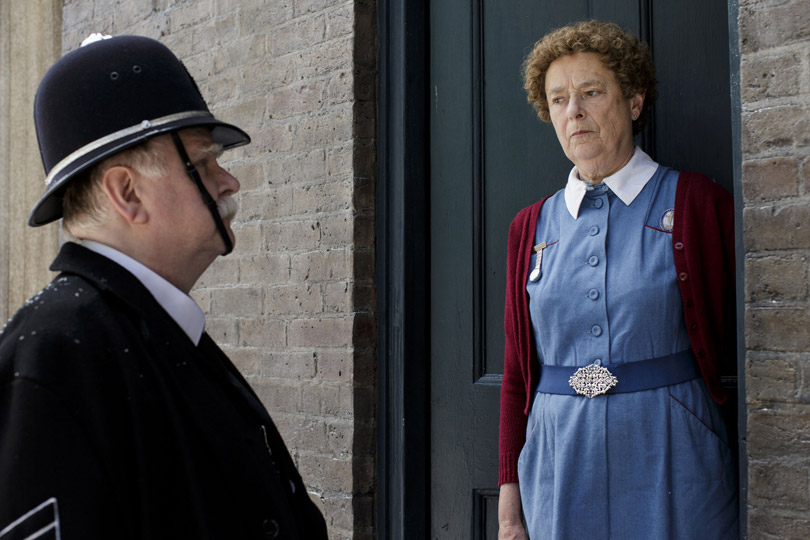 Linda Bassett has played Nurse Phyllis since 2015. She did not receive any formal training as an actress but, inspired by childhood trips to the theatre, has gone on to appear in some of British television's most popular shows - and earn a Bafta nomination along the way.

Born in the Kent village of Pluckley in 1950, she was a frequent visitor to the West End, particularly to the Old Vic, which kindled her interest in acting, and where she went to work as an usherette and catering manager when she left school.

Having clinched a place at Leeds University to read English, she dropped out after a year, instead becoing involved in a local community drama group, putting on plays in venues such as schools, which she says acted as her equivalent of formal training. 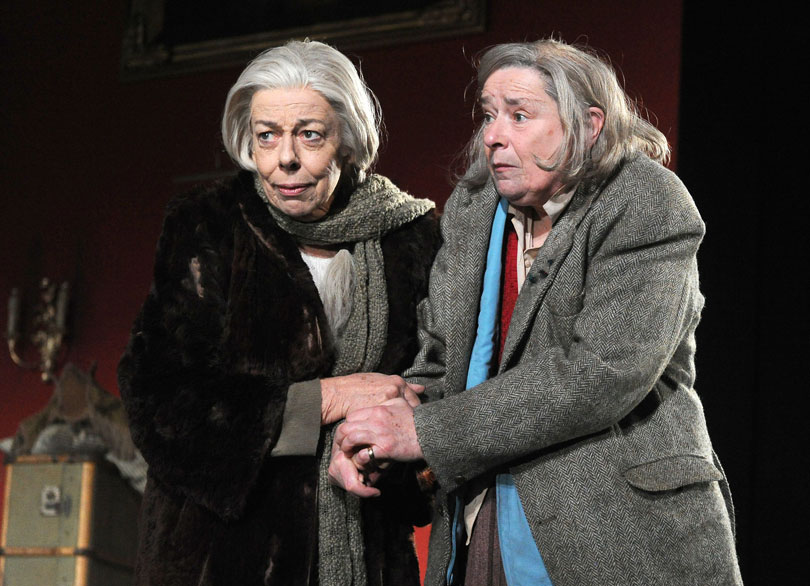 At the age of 32, she made her London stage debut, and nine years later she joined the Royal Shakespeare Company.

Her stage career has seen her appear in many West End plays, including, in the last decade alone, Alan Bennett's People, Visitors by Barney Norris and Escaped Alone by Caryl Churchill.

Which TV programmes has Linda Bassett appeared in?

Alongside her stage career, she also made television appearances in shows such as A Touch of Frost, Bramwell and Kavanagh QC, before enjoying her biggest success yet in 1999.

On the small screen she appeared in the opening episode of Victoria Wood's Dinnerladies, and she had two major cinema roles - in Bosnian war-themed comedy Beautiful People, and the film version of East is East, where her portrayal of Ella Khan earned her a Bafta Best Actress nomination. She was also a cast member in the original stage version.

Since then, she has appeared in two Oscar-nominated films, The Hours and The Reader, both directed by Stephen Daldry, as well as Kinky Boots and Calendar Girls, and in 2008 she enjoyed her most high-profile television role yet, as Queenie Turrill in Lark Rise to Candleford.

She joined the cast of Call the Midwife for series four, in 2015, and has been a fixture ever since.