Care on BBC One: When is it on? Who is in the cast? Everything you need to know

An all-star cast plus a heartbreaking true story add up to must-see telly.

There will be few viewers who can’t relate to at least part of BBC film Care, a multi-generational tale of how one family struggle to look after their oldest and youngest members.

Based on an amazing true story, the one-off drama features an all-star cast and promises to be as uplifting as it is tearjerking.

Here’s all you need to know about who’s in the cast, what it’s about, and when you can watch it.

When is Care on TV?

Care is a one-off, 90-minute drama that will air on BBC One on Sunday, December 9 at 9pm. 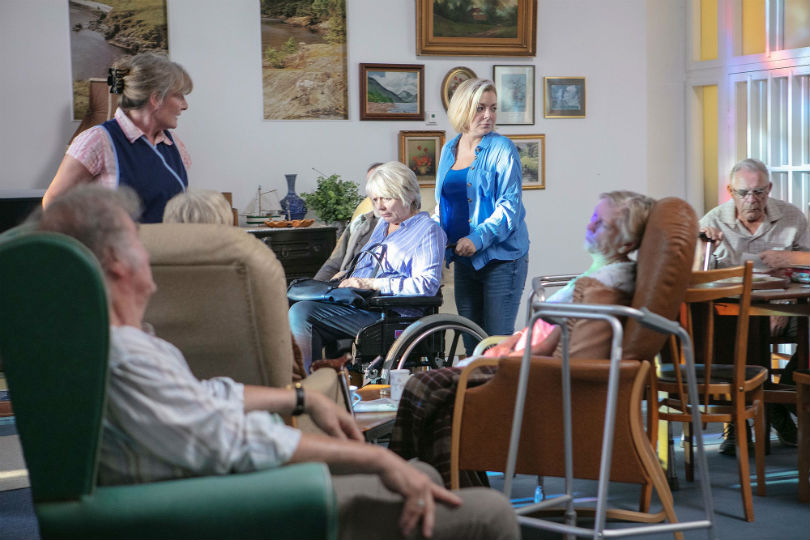 The issues explored in Care will ring true with so many viewers – how to balance the needs of caring for young children and older relatives when money is too tight to get help with either.

It’s inspired by the real-life experiences of Gillian Juckes, who has co-written the script with Jimmy McGovern, famous for his work on Brookside, Cracker, The Lakes and Accused.

Jenny is struggling to make ends meet and is raising her two daughters alone after her husband, Dave, left the family.

[Read more: All you need to know about Ruth Wilson drama Mrs Wilson]

The only way she’s able to continue with her supermarket job is by relying on her widowed mother Mary, a lifeline for her as a working parent.

But when Mary suffers a devastating stroke and develops dementia, she’s clearly unable to continue with the childcare for Jenny’s girls and is in desperate need of care herself.

Life comes crashing down for Jenny and her sister Claire, who are unable to afford to hire the round-the-clock help that their mother will need.

Torn between keeping her own life afloat and preserving her mum’s quality of life, Jenny realises that there could be another way – but she’ll have to fight for it. 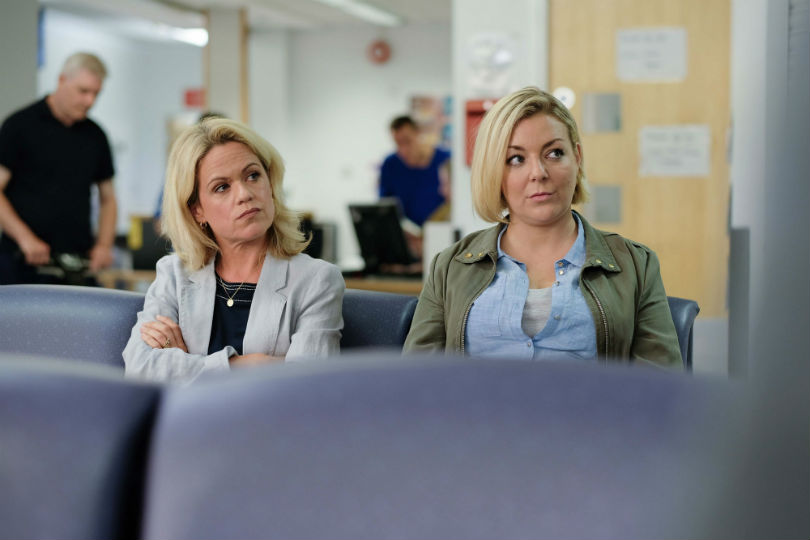 Known for her award-winning roles in Cilla, Mrs Biggs, and The Widower, Sheridan is one of the UK’s favourite TV stars.

She had early starring roles in The Royle Family and Two Pints of Lager and a Packet of Crisps, as well as further comic work on Gavin & Stacey and Benidorm.

Other recent notable roles from Sheridan include another real-life inspired TV film, The C Word, and the forthcoming series Cleaning Up.

Playing her mother is another national treasure, Alison Steadman, who she’s worked with before on Gavin & Stacey.

Alison is also known for her work on Pride and Prejudice, Fat Friends, The Worst Week of My Life, and early in her career in a starring role for a TV film of Abigail’s Party.

Joining them as Jenny’s sister Claire is Sinead Keenan, best known for Little Boy Blue, Being Human, and London Irish.

Care airs on Sunday, December 9 at 9pm on BBC One.

Don’t miss it with BT TV – catch up via the BBC iPlayer app.