Love Island 2018: Caroline Flack - 'This is much more than a reality show'

We catch up with the Love Island presenter on the magic of the ITV2 series and why its bringing back old-fashioned dating.

Cancel your summer holiday plans - Love Island is back. A sizzling summer awaits for a fresh batch of singletons looking for love as the nation’s hottest conversation topic returns to ITV2.

Caroline Flack will once again preside over the matchmaking at the luxury Love Island villa and here is the TV presenter's guide to the 2018 series.

[Read more: Everything you need to know about Love Island presemter Caroline Flack]

Last year, Love Island fever swept the nation – what do you think made the series so special? 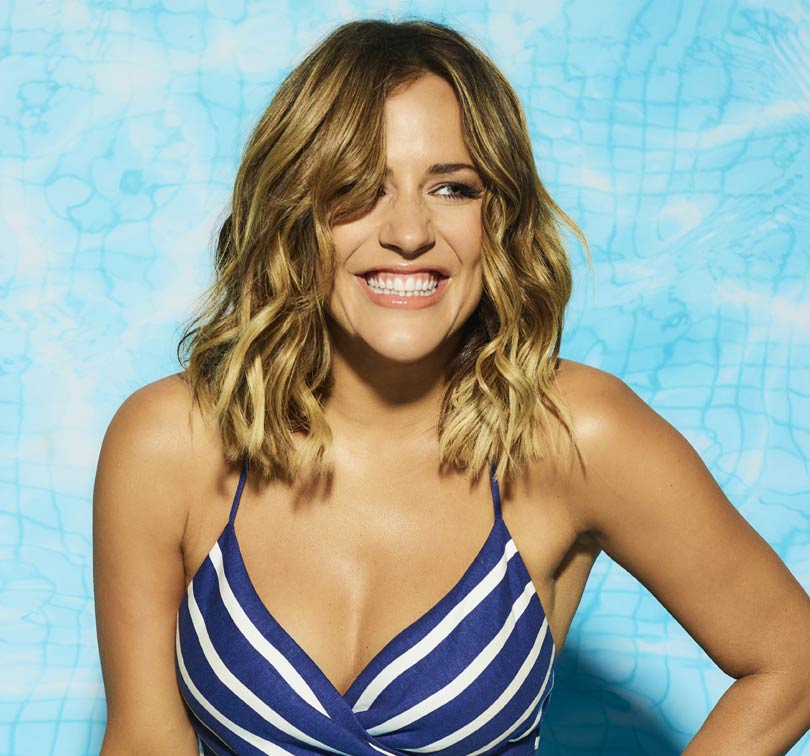 For me, all three series have been special. The momentum has picked up as it’s gone along, which is always nice to see in a series. I don’t think any series has been more special than another. I still have a special place in my heart for series one. Last year, we
reached a bigger audience across different ages. I think people started realising the show is a lot more than what it might seem on the surface. People have realised it’s so much more than just being another reality show. It’s about real relationships and how
they develop and people always see a bit of themselves in everyone.

If you were responsible for casting the show, what main attributes would you be looking for?

As diverse as possible with lots of different character types. I quite like it when we put people in who are a bit older. We have a few in this year who are maybe a bit more experienced. I always like the girls and guys in there that I relate to; the ones who have made a few mistakes. We all make mistakes and it’s good to know other people do as well.

Do you ever relate to situations that the Islanders find themselves in? 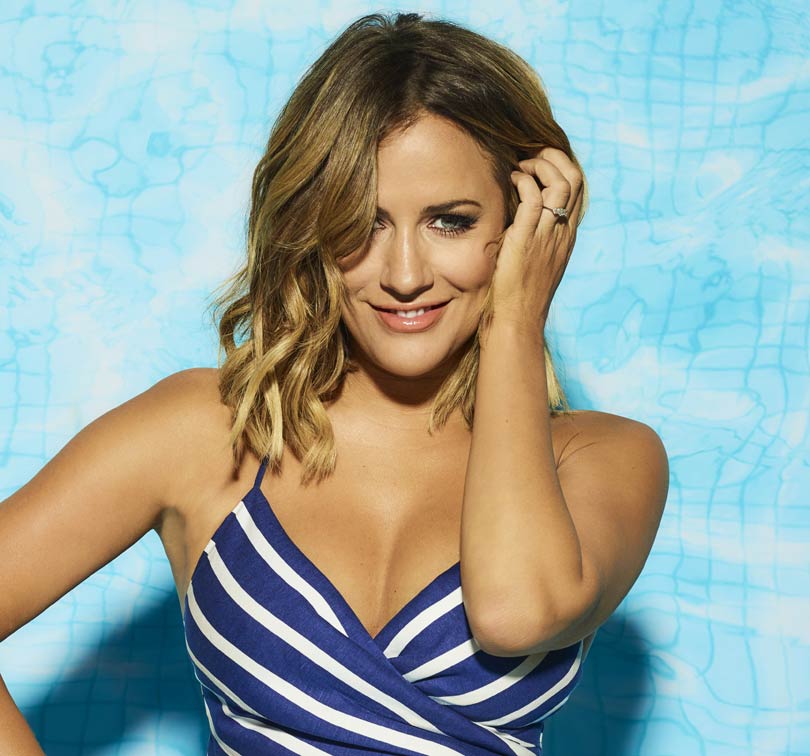 Always, especially if someone loses it, I’m like ‘that’s me, I’ve done that, I’ve been there.’ That’s why I don’t like seeing people getting a hard time from the viewers because I think we’ve all been there. Especially when I was in my twenties, there’s a little bit of Olivia and Kady in all of us!

For someone who has never watched the show, what do you think the biggest misconception about it is?

I think they might think it’s soulless, but in fact that’s the opposite of what it is. I think if you watch it reminds you of the old fashioned way of dating.

These days, when everyone is on Tinder and Instagram, and on their mobile phones, it actually is the style of having a conversation and getting to know one another. It’s old school dating.

What moments of the last series prompted your biggest gasp out loud?

Hands down, Casa Amor. When they got the postcard. I feel like that was the perfect ending to that episode. It was so good. I was desperate to see their reactions. And when the boys walked back in from Casa Amor, it was jaw dropping. Amber’s face was classic.

When the series is on air do your friends grill you for information about the show?

It’s like they’ve only just realised I work in TV! No one has talked to me about anything so much. Even my older sister is into it now and she didn’t watch the first year. They all want to know what they’re really like. I always say nothing! I am in lots of What’s App groups. You’re not watching Love Island unless
you’re in a What’s App group.

How good are you at matchmaking?

Terrible. I never get it right when I first see the islanders. I thought Harley would win and he went out first last year. I’ve never been a good matchmaker. I don’t think I’ve set anyone up.

[Read more: How to get a Love Island body]

What sort of a feeling do you get before you go into the villa to drop a bombshell? 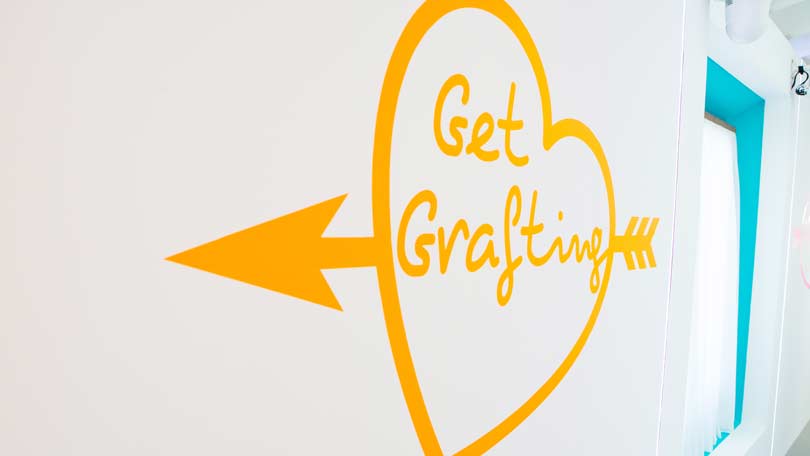 I get very excited; it’s always a really exciting feeling. It’s very late at night when we do it, often when they’re least expecting it. It’s a one take as well. For me I have to be mentally very prepared. You can’t deliver news twice, you have to do it first time. From a professional point of view I’m very prepared and from a viewer point of view I get excited and star struck. My inner viewer sometimes overtakes my professionalism.

When you go into the villa to announce a bombshell you obviously have to be impartial, but has there ever been a moment where you’ve really wanted to intervene and stop a couple from making a terrible mistake?

Yes, last year when I went in and saw Camilla after Jonny had made her cry. I nearly went up to her and gave her a hug as I really wanted to let her know the nation was behind her. But I couldn’t! So I just tried with my eyes to let her know that I care.