Celebrity Coach Trip 2020 cast: Who are the contestants?

Find out the identities of celebrities who Brendan Sheerin will be chauffeuring around Europe.

After a six-year break, Celebrity Coach Trip returned in 2019 to welcome some well-known travellers on a whistlestop tour and now it's back again for a second time.

The non-celeb version has been running since 2005, but famous holidaymakers got a much shorter trip with their spin-off only airing between 2010 and 2012.

[Read more: Who is Brendan Sheerin? Everything you need to know about the Coach Trip presenter]

Now, everyone’s favourite coach driver Brendan Sheerin is back at the wheel of the starriest tour bus on the continent, and these are the starting celebrity pairs he’ll be driving around Europe – until they’re voted off by their fellow travellers and replaced by other well-known faces.

Brendan said: "These celebs think they’re used to the red carpet life, but they won't get any special treatment on my coach. I’m sure they’ll be schmoozing away, but it won't be long until I start dishing out the red cards."

Who are the celebrity contestants in the Coach Trip 2020 lineup?

Towie power couple Tommy and Georgia are one of the pairs in the starting line-up for the trip.

They’re used to bringing the drama in their Essex day job, but how well will that go down with the other holidaymakers?

A coach trip is set to be a whole lot less glamorous than the lifestyle these two are used to. 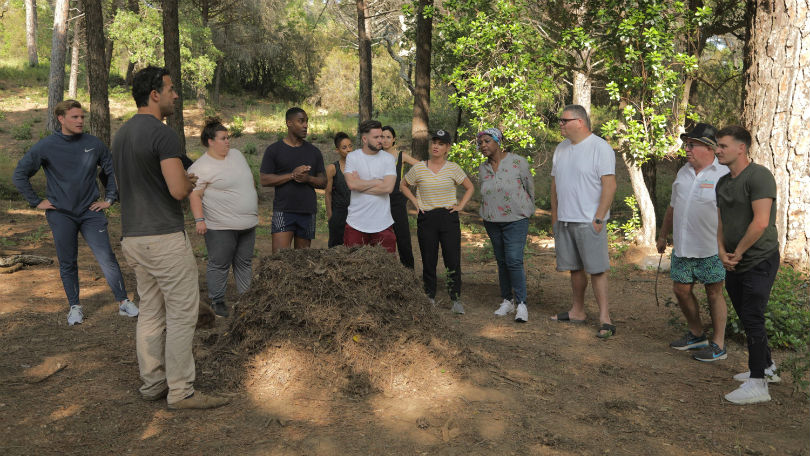 They’re more used to watching others make fools of themselves on TV, but now it’s the Tappers’ turn to take the spotlight.

Will they be starstruck by their coach mates, or fit right in?

First Dates waitress Cici is teaming up with TV chef Rustie in the hope of cooking up a winning team.

The pair are sure to be on the lookout for the best food in each location they visit, and viewers will be looking forward to seeing how they get on with each other. 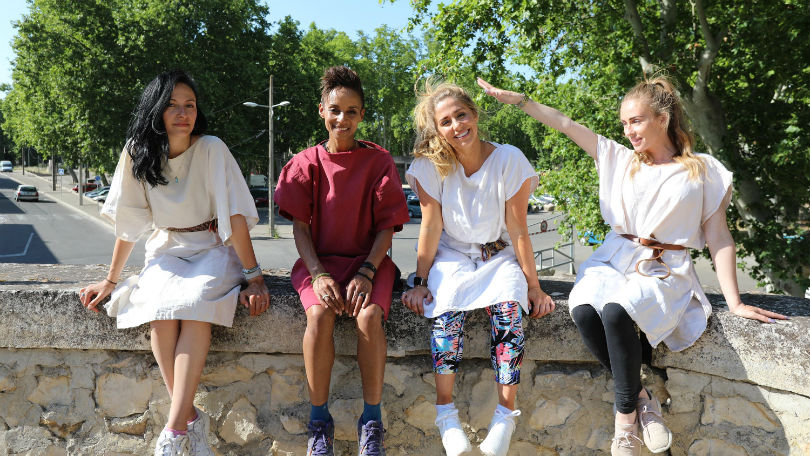 Fresh from her stint in I’m a Celebrity, this should be a walk in the park for Adele – Brendan’s coach will be relative luxury compared to the Aussie camp.

She’ll be travelling with her partner Kate, an actress, but will her beloved photo of Jane McDonald accompany her this time?

We know Adele is always game for a challenge, so we’ve got high hopes for this pair.

Being used to travelling the world together has to be an advantage for Coach Trip, and Antony and Simon will have shared a fair bit of time aboard a tour bus together during their days in Blue.

Antony and Simon are both used to roughing it, too, having taken part in different series of I’m a Celebrity.

On particularly long drives, we’ll be relying upon them to lead the coach sing-song.

You might be less familiar with the pair Woody and Kleiny, unless you’re a fan of their YouTube channel.

The pair are comedians and internet pranksters, which could go one of two ways – either they’ll keep their coachmates entertained on long journeys, or annoy the life out of them.

Coach Trip fans will know that as pairs of celebrities are voted out by their co-stars, we see them replaced by new famous holidaymakers as the tour continues.

Look out for more starry contestants throughout the series, including Mr Motivator who is sure to energise the coach trippers when he steps aboard.

Fans of Real Housewives of Cheshire will be looking forward to Ester and Tanya’s arrival and finding out whether they’ve buried the hatchet, or if being cooped up on a coach all day will send sparks flying again.

> How to use catch-up on BT TV? Tip and Tricks