Where is Collateral filmed? The South London locations used in the BBC drama

Highly anticipated political thriller Collateral starts on BBC Two this week. But where is the Carey Mulligan drama set and filmed? Keep reading to find out more...

Where is Collateral filmed? 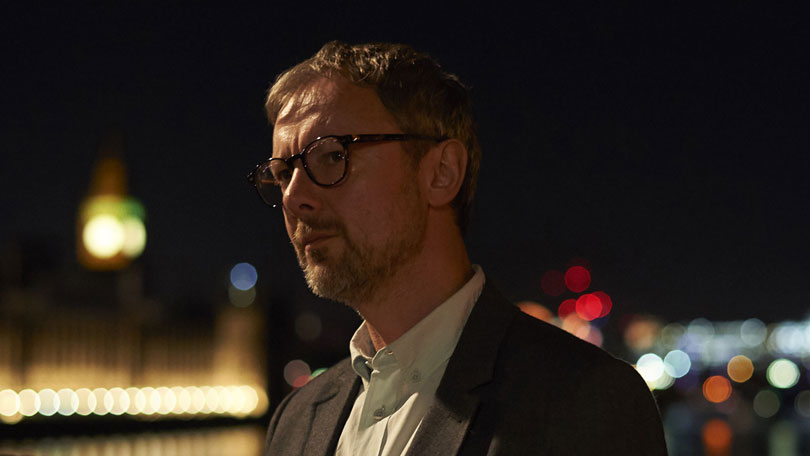 The pizza parlour used for the opening scenes is Hot Munchies, which can be found in Southwark. The following scenes following the moped were shot in Lambeth and Southwark.

Other landmarks you may spot in the series include the De Vere Grand Connaught Rooms on Great Queen Street in Camden, the Hippodrome in Leicester Square, the Albert Embankment in Lambeth and Waterloo Station.

The Old Central St Martin Building in Holborn and Civil Aviation Authority building were used for the police station interior and exterior respectively.

The church scenes were filmed in a vicarage in Camberwell.

Filming also took place outside of London at HM Prison Ashwell in Rutland for the immigration detention centre scenes and Wellington College in Berkshire for the army base.

What did the cast think about filming in London? 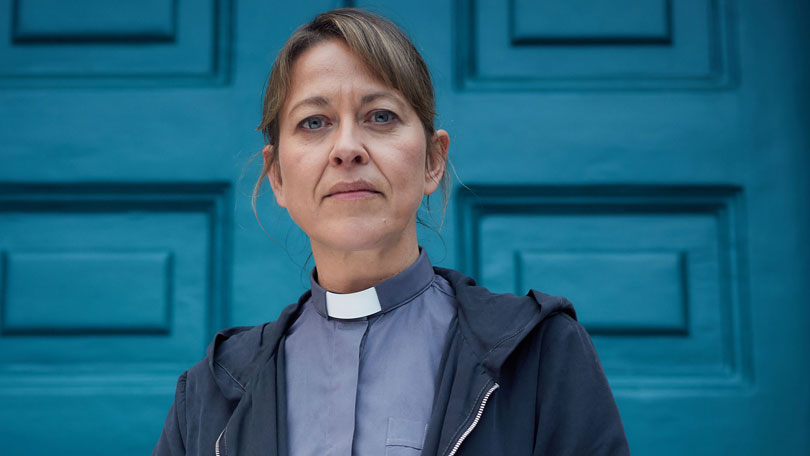 Billie Piper: "I have a love affair with London I can’t ever shake. It always impressed me so much growing up, and I have always felt so lucky to live and work here. There have been a lot of things recently that have made London feel more threatening than it has normally but I am behind it and I believe in the city. I am not going anywhere.

“There are lots of things about London that blow my mind, that I can never get over. I am from a small town that looks totally different to London, so I was always shocked as a child how somewhere that was only 50 minutes down the motorway could be so different in culture, diversity and opportunity, and how it could contain so many different worlds, all coexisting. It still blows my mind.

"This show encapsulates all of that. It shows London in all of its ugly truths and, at times, it feels very underworld even though these are things that are happening on our streets all the time at the moment. The drama is a controversial, state of the nation piece and also a thriller which, if written well, are two things which coexist beautifully."

Nicola Walker: "I was born in East London and the church I filmed most of my scenes in was in Clerkenwell and my vicarage in Camberwell. My whole family were from the East End but they moved away when I was a child. They still cannot get their heads around the fact that I ran back to London as soon as I could, when I was 21. They can’t believe that East London has gentrified in the way it has now. It was a very different place when we were all living there in the 1970s. Filming in London is brilliant. I love seeing London on film and with the questions that this piece is raising, an urban setting is ideal and London is perfect for it.”

[Read more: Carey Mulligan on why you must watch Collateral]

Was it tough filming a political thriller about a shooting following the terrorist attacks of 2017? 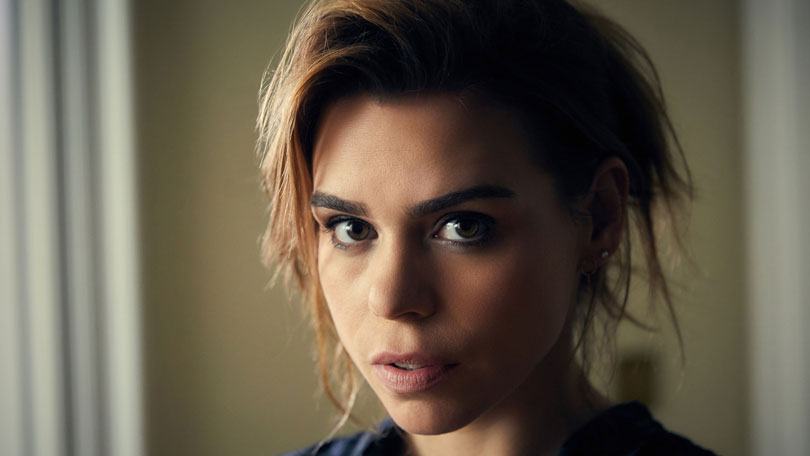 Carey Mulligan: "I love filming in London, it is my hometown but yes, it was an odd time to film. We filmed during the London Bridge attacks and the Westminster attacks. We were literally filming scenes on bridges which two weeks later had huge bollards up on them because there had been terrorist attacks there.

"So it was a slightly tense time to shoot in the city but it was also amazing. You get to put these iconic places on camera and there is something wonderful about getting to walk along Westminster Bridge with the Houses of Parliament behind you and to see parts of London you never go to. When you are shooting in your hometown, you don’t really think about where you are and then you put it on camera and you just realise that you live in the most extraordinary city.

"But it was definitely an odd time to be filming. When there is a lot of uncertainty and people are on edge you have to be careful sending about sending police cars around London. We had to make sure people knew that we were filming a drama and that people didn’t get panicked that there are suddenly 10 squad cars pulling up outside, you have to make sure that people around you know that these are stunt men driving those cars and not real policemen. So that was certainly a consideration."

What are the problems of filming in London?

Director SJ Clarkson said: "I'm not going to lie - it is not the easiest of cities to film in. I’m sorry to say I think London is slowly pricing itself out of TV. However London is a huge part of Collateral. It’s a character in its own right and I don’t think the piece would be what it is without having the city as the backdrop. It is so diverse in both its people and places - so rich and layered and offers up so many visual opportunities. I wanted to capture the spirit of the city, the energy, the attitude and the atmosphere."

The series follows the fall-out from the shooting of a pizza delivery man, who is also a Syrian illegal immigrant. The drama examines politicians, the police, journalism and more as the death of Abdullah unravels across four fast-paced episodes.

Set Collateral to series record on your BT box now. It airs Mondays at 9pm on BBC Two.