Get to know the pros who will be putting the celebrities through their paces when ITV's Sunday night ice dance show returns to the rink.

Dancing On Ice is set to fill the reality-TV-shaped hole in our lives in the New Year, and the celebrities who have signed up to take part have already started their skating bootcamp in preparation.

But which pro skaters are returning to the ice for 2020, and who has joined the cast to whip their teammates into shape?

We find out more about the unsung heroes of the show. 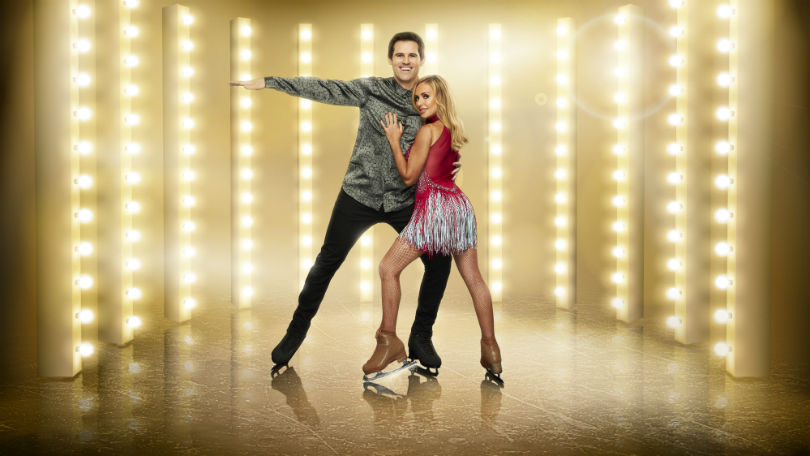 Back again is one of Dancing On Ice’s long-serving stars, Brianne, who has completed seven series of the show and is heading into her eighth. She won series six with Sam Attwater and has also partnered Gareth Gates, Kieron Richardson, Matt Lapinskas, Sebastien Foucan, and most recently Mark Little.

She announced that she was in a relationship with Kevin, her fourth Dancing on Ice romance, before the pair had even completed their first live skate.

Celebrity partner: Alex was due to skate with Michael Barrymore, but as he left due to injury she will perform only in the group skates.

Alex went a long way in 2018's contest as Kem Cetinay's partner, and was one half of one of 2019’s most popular couples with the hilarious Brian McFadden. She has previously taken part in Skating with the Stars and has overcome a stroke and heart surgery six years ago to resume her career on the ice.

Vanessa was new to Dancing on Ice when it made its return in 2018, but proved herself by winning the show with Jake Quickenden. Last series, she just missed out on the trophy as runner-up with Wes Nelson. She previously worked aboard one of the biggest luxury cruise ships in the world, HMS Harmony Of The Seas. She is also a dancer and an acrobat. 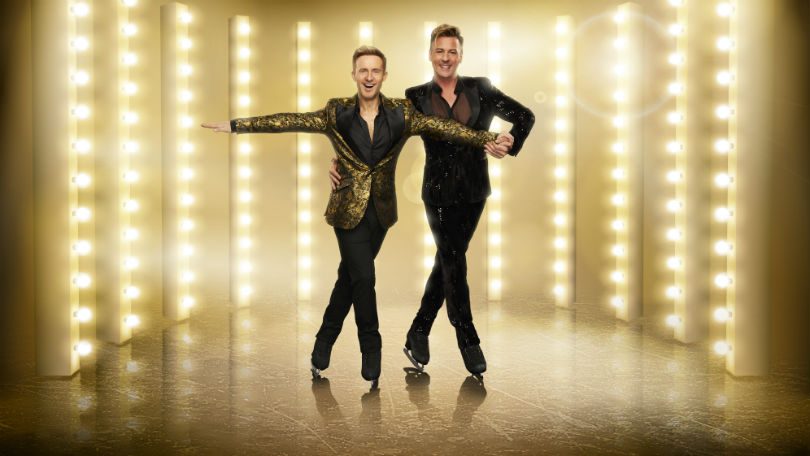 Matt is Mr Dancing On Ice, having appeared in all 11 series to date. The skater won 2008’s competition when he was partnered with Suzanne Shaw, but is now better remembered for his partnership with Gemma Collins in the 2019 series. Although he didn’t quite manage to tame the GC, the pair did strike up a strong friendship despite her on-air spat with judge Jason Gardiner.

Mark was drafted in last minute on the show's return in 2018 to replace a late drop-out, but stuck around for 2019 and is back in 2020 as one of the most popular pros. He has previously partnered Nadia Sawalha, Rosemary Conley, Oona King and Saira Khan. Mark has competed in the British Championships and now works as a coach and choreographer. 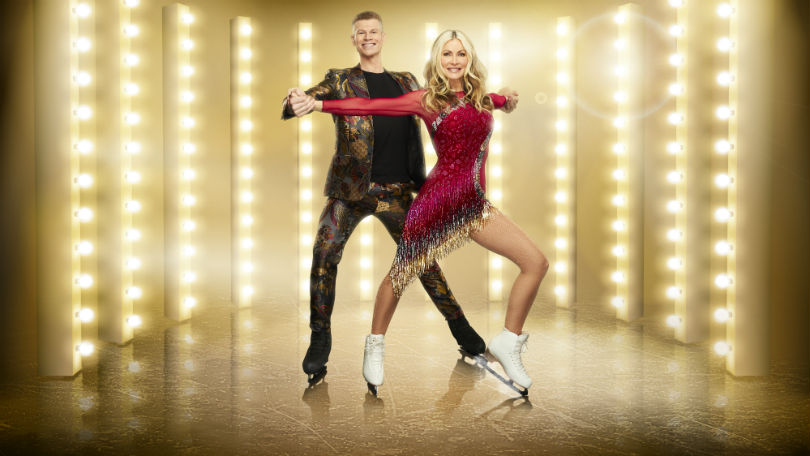 British skater Hamish retired from competitive skating in 2015. He had won a bronze at the 2015 British Championships with his American partner, and the pair also took part in the 2015 European Championships. He completed his first Dancing on Ice series in 2018, and had huge success in 2019 partnering Saara Aalto who came third.

Lukasz returned to the show in 2019 after a break, having previously partnered Elen Rivas and Laila Morse. He came back to partner Grease legend Didi Conn. Lukasz is one of three husband-and-wife pro couples in 2019's series, as he’s married to Alexandra Schauman. 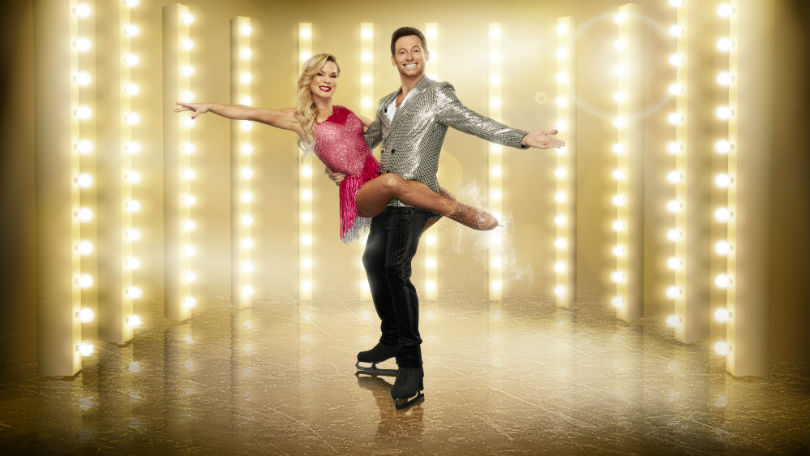 Alexandra is also returning to the show alongside husband Lukasz - after winning the 2019 series with James Jordan in 2019. She has also been at the other end of the leaderboard, skating with Todd Carty in the All Star series before the show took an extended break.

Alexander joined the pro line-up for 2019 along with his wife Carlotta Edwards. The pair love to travel together, and of course are always keen to hit the world's ice rinks. He has previously performed in a cruise ship's skating troupe. Alexander’s Dancing on Ice debut was a successful one, as he was paired with the fearless Melody Thornton.

Carlotta was new to the 2019 line-up, but was right at home alongside her husband Alexander Demetriou. The pair share a YouTube channel where they document their world travels through their cruise ship work. Both of them are back again for 2019.

Brendyn is one of the show’s new signings for 2020, and in true Dancing on Ice tradition, they’ve also snapped up his skater wife Jessica Hatfield as a reserve. Brendyn has worked as a Disney on Ice performer, but had to take almost a year out after injuring his knee and having reconstructive surgery. He’s also performed on cruise ships.

Thank you to everyone for all the kind messages and supportive comments. Yesterday with @dancingonice was a lot fun, meeting up with the other Professionals, many of whom I've had the pleasure of working with previously but not seen for many years. And, of course, seeing all the celebrities together for the first time. Was back at work at the hospital today but more training and filming coming this week which is all really exciting! Im sure January will come around quickly and based on this morning's frosty temperatures winter has definitely arrived! . . . #dancingonice #doctorsthatskate #week1 #NOFweather #WatchOutForThatFOOSH

Also new to the cast is Tom Naylor, and whichever celebrity is matched with him gets a pretty good deal. Not only is he a pro skater, he’s also a doctor and orthopaedic surgeon – so his partner will have their best chance possible of staying fit and injury-free.

Jessica was a late addition to the cast this year, joining her husband Brendyn with a celebrity partner at the last minute when Michael Barrymore had to quit due to injury. She stepped in to take Alex Murphy's place in the main cast and partner Radzi Chinyanganya.

The addition of two new skaters this year means that we’ll be saying goodbye to a couple of names from the previous cast.
Brandee Malto, who partnered Ryan Sidebottom in 2019, bows out after two series. She’ll be replaced by a male skater because Ian 'H' Watkins will skate with a man – increasing the numbers of male pros needed.

For the first time in many series, we won’t see Sylvain Longchambon with a celebrity partner, although technically he is returning as he’ll still be part of the pro cast for group performances.

Dancing On Ice returns to ITV in January 2020.

Never miss an episode with BT TV - look out for it on the ITV Hub app.