Dancing On Ice: Donna Air – Who is she? Contestant profile

All you need to know about the TV star and Dancing On Ice 2018 contestant.

Why is she famous? TV presenter and actress.

When Air’s name was announced, she said: "It is absolutely terrifying. It's exciting though, it's looking like it's going to be a great series. It's really difficult. Apparently my posture's terrible so I've got to work on that. I need to build more core strength. My daughter's like 'Oh no mum, you're going to be so embarrassing'." 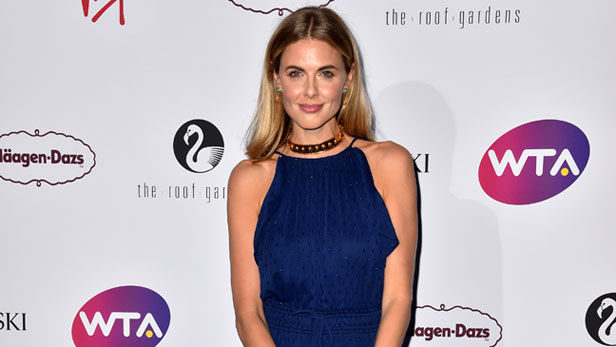 Air began her career as a child actress in the TV series Byker Grove, alongside future stars including Ant and Dec.

She went on to launch a TV presenting career with roles on MTV, The Big Breakfast and TFI Friday, and her later acting work included Hollyoaks, Hotel Babylon, and various TV dramas.

You might also have seen Air pictured at various high society events, as the girlfriend of Kate Middleton’s brother James.