Dancing on Ice 2019 cast – Which celebrities are signed up to the series?

Find out who’s getting their skates on for the ITV contest.

The New Year may seem like ages away, but Dancing on Ice's class of 2019 has already been confirmed.

ITV’s winter reality contest made a triumphant return in 2018 after a few years off, and now we've got all the names of the next bunch of intrepid celebs who'll be taking to the ice.

With a great mix from the worlds of sport, soap, reality TV and even a Hollywood star, there's sure to be someone you'll be cheering on come January. 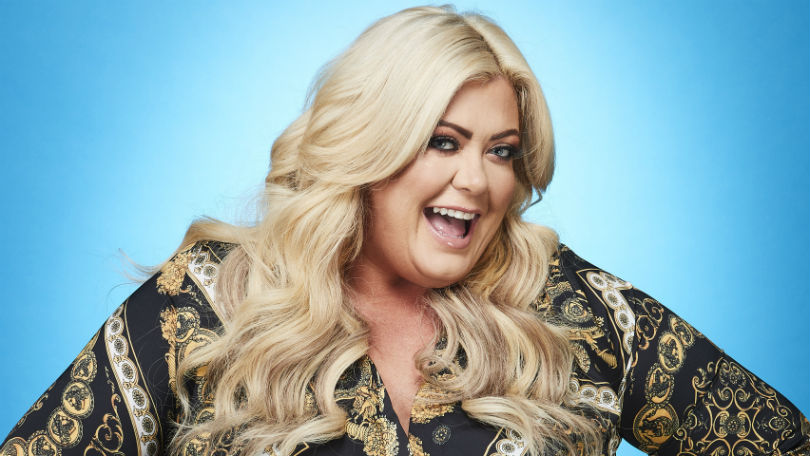 Gemma Collins had been rumoured for a while, and had Towie fans cheering when she confirmed that she would be skating next series.

Talking to This Morning presenters Holly Willoughby and Phillip Schofield, who also host Dancing on Ice, she said: “I am scared, I am nervous. I don’t know one, how they are going to lift me up and two, how fast I can move around that ice, but I really want to give it a go.

“The training is going to be intense, but I hear you really shape up doing the show so I might come out with the dream body after all. Me and Arg have been on holiday a lot in the summer and we’ve put on a bit of weight.”

Gemma, known for starring in The Only Way is Essex, has taken part in plenty of other TV contests, quitting I’m a Celebrity after just 72 hours in the jungle as well as appearing in Celebrity Big Brother and Celebs Go Dating.

Her most recent stint was on Celebrity MasterChef, said to have been offered as a consolation prize: Gemma quite spectacularly fell through a dodgy trapdoor while on stage at the BBC Radio 1 Teen Choice Awards, and reportedly said she wouldn’t sue if she was offered a spot on Strictly Come Dancing.

It was a resounding no from the ballroom, but Gemma will still live out her dancing dream at ITV. 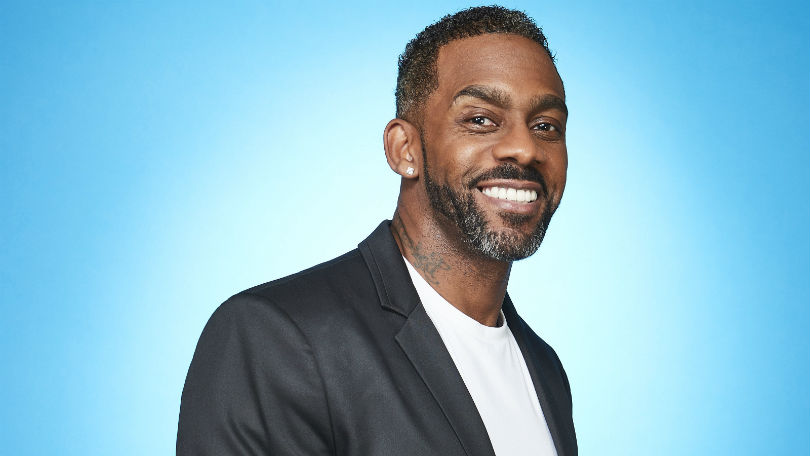 Comedian, actor and rapper Richard Blackwood joined Gemma on the This Morning couch as the first pair of celebrities confirmed to be taking part.

We know Richard for his MTV shows in the Nineties, short-lived music career in the early Noughties, and appearances in EastEnders, but here's something you might not know about him that could give him an edge on the competition...

"I grew up in Sweden so I used to skate out there," he told Holly and Phillip.

"Frozen lakes, on the way to school and stuff, a lot of people don’t know that. Every Wednesday and Friday it was the hang out when we were teenagers.

"I can skate but I normally dance on dry land, dancing and skating are two different things. I can move, I can shake my stuff." 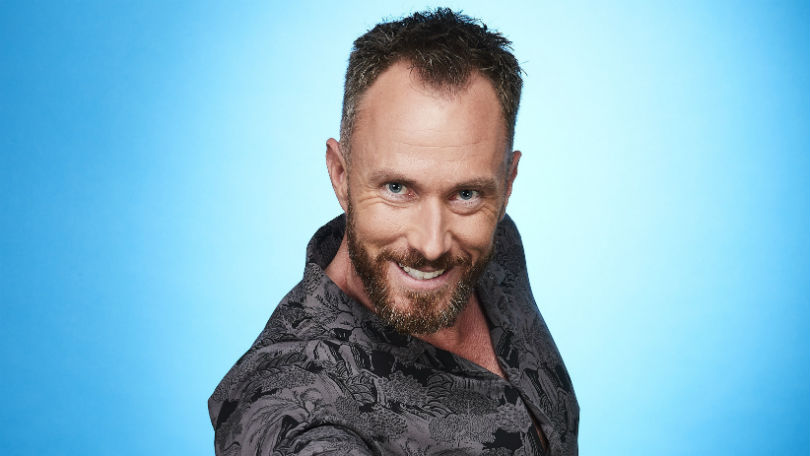 Former Strictly Come Dancing pro James Jordan will surely have a solid advantage, having been one of the main cast of BBC's ballroom show for years.

He'll swap his dancing shoes for ice skates when the show returns to ITV in the New Year, but should have no problems picking up a routine.

He left Strictly in 2013, but likes to live tweet through each of the Saturday and Sunday night episodes with his outspoken views. 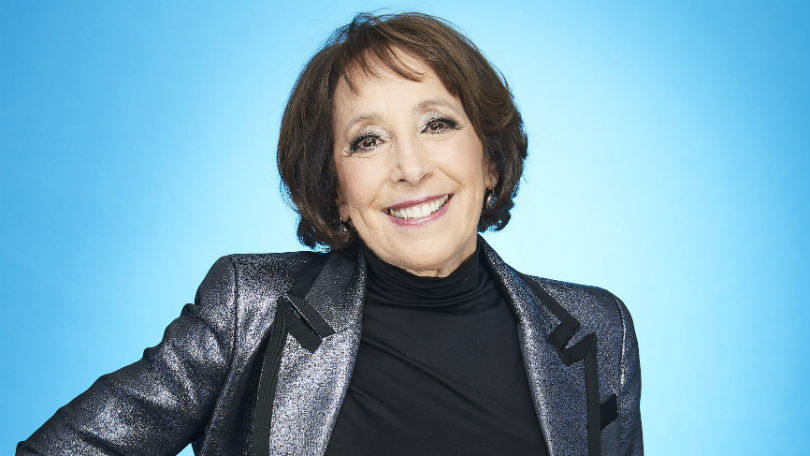 Best known as Frenchy in the 1970s film favourite Grease, Didi Conn has signed up to a new starring role and will be hoping to be greased lightning on ice.

She’s already on her way over here for training, and said: “Boy oh boy, I’m going from being a Pink Lady to Queen of the Ice. I’m coming to the UK on Monday and I can’t wait to see you!” 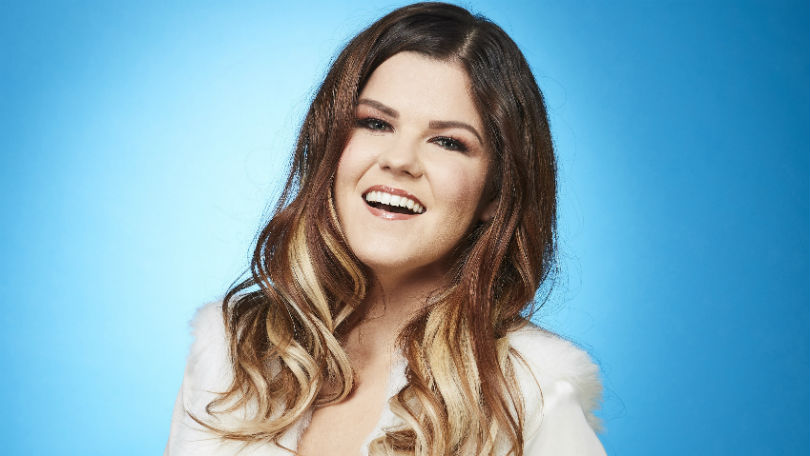 The Finnish musician was also a contestant on the X Factor, where she reached the final in 2016.

But life hasn’t been quiet for Saara since then – she’s now a big star at home in Finland, and represented her country at the 2018 Eurovision Song Contest. 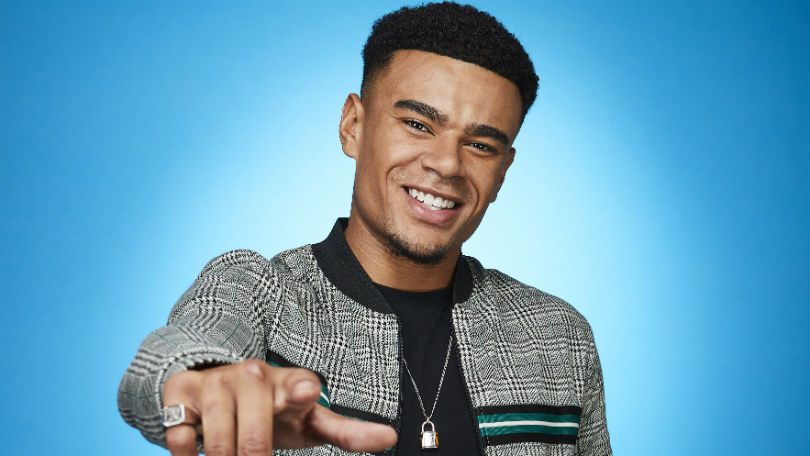 The rumour mill was right about this one, as Wes Nelson confirmed that he is taking part in Dancing on Ice 2019.

Love Island contestant Wes impressed viewers with his dance moves on the ITV2 contest over the summer, and is now hoping to add a winter success to his reality TV career. 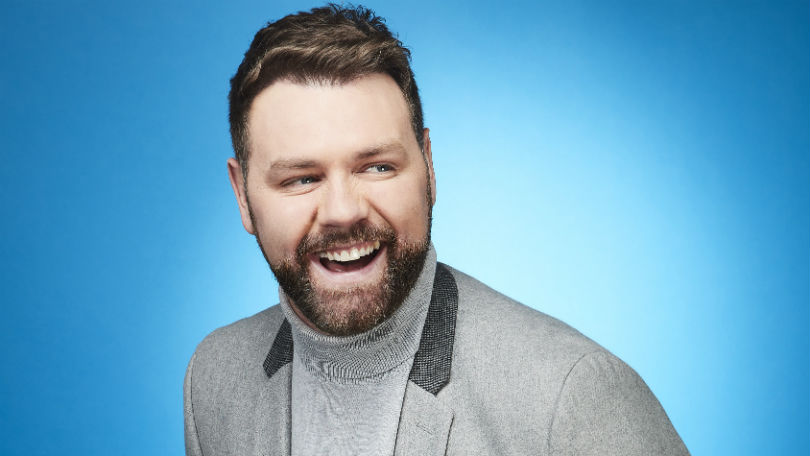 Former Westlife star Brian McFadden will be following in ex Kerry Katona’s footsteps when he joins Dancing on Ice.

He told Lorraine: “I’ve already been practising out the back garden on my rollerblades and my mum says I’m a one-man Torvill and Dean. Watch this space…” 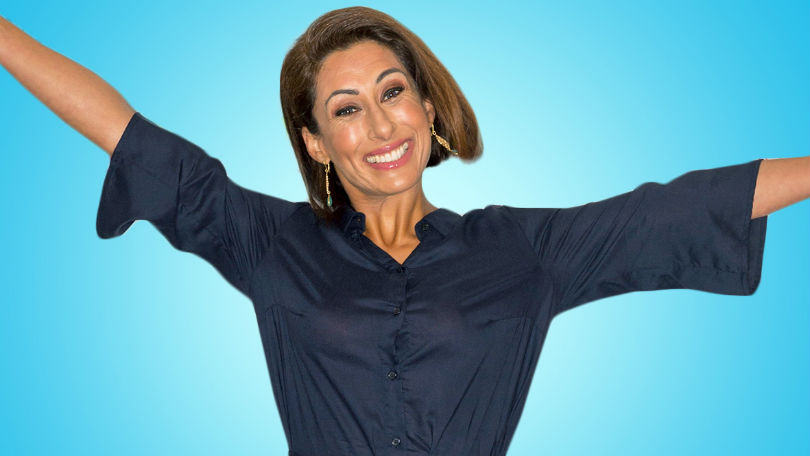 She was originally an Apprentice candidate way back in the first series of the show, but these days Saira Khan is better known as a Loose Women panellist.

The panel show is fertile hunting ground for reality TV producers: panellists and presenters Nadia Sawalha, Coleen Nolan, Andrea McLean and Denise Welch have all donned the ice skates, while Saira herself has already taken part in Celebrity Big Brother in 2016.

Don’t mess with the drive of an Apprentice candidate - she showed off her skating costume on Loose Women with the fighting words “I’m in it to win it.”

Cricketers usually do extraordinarily well on Strictly Come Dancing, and Graeme Swann is currently showing off his moves on the BBC show.

Graeme’s old teammate Ryan Sidebottom could enjoy the same success on Dancing on Ice, if only he can avoid the fate that befell Monty Panesar before last series even started – the England spin bowler suffered a broken ankle in training. 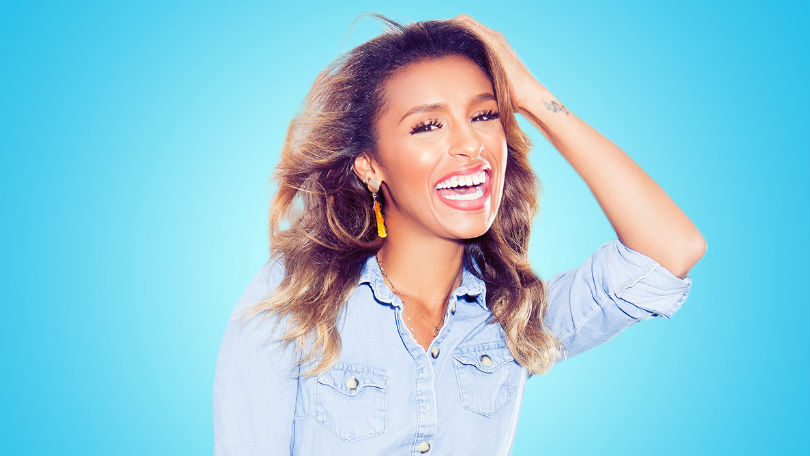 Dancing on Ice has taken more than a few tips from Strictly this season because they’ve signed up a Pussycat Doll as well.

Ashley Roberts has been wowing audiences with her dancing over on the BBC, but could Melody Thornton do even better on the ITV ice? 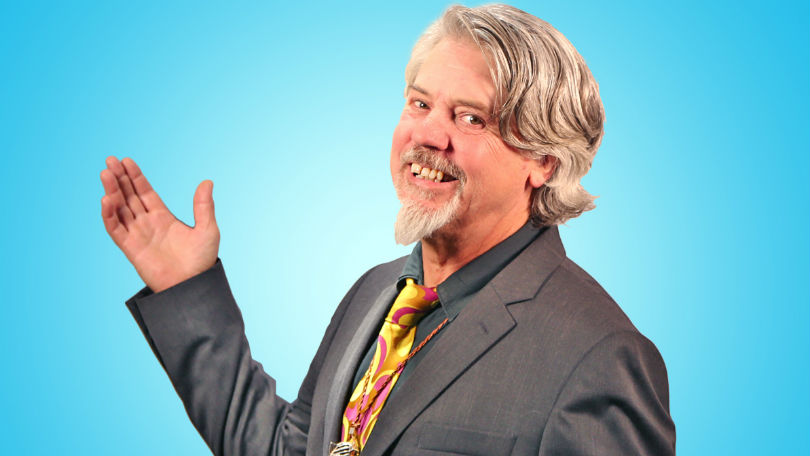 Neighbours fans will be excited to hear that Mark Little is headed to the rink for the 2019 season.

He’s a Ramsay Street superstar, having played soap favourite Joe Mangel in the late 80s and early 90s, but has more recently been seen on stage in various UK theatre productions. 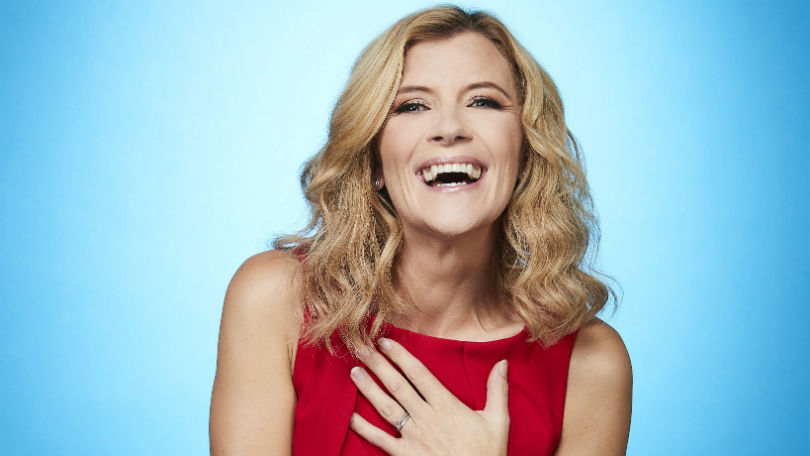 Dancing on Ice wouldn’t be complete without a Corrie star in its line-up, and this year Jane Danson is doing the honours.

She plays unlucky-in-love Leanne Battersby on Coronation Street and admitted she’d wanted to take part in the show for years.

Jane said: “I’ve got a big birthday next month so I’m seeing it as a challenge for the fab 40.

“I’m just looking forward to it and trying not to think about being damaged. It’s been a bit of a lifelong dream.”

Who are the professional skaters?

There has been a shake-up of the Professonals lineup with old faces such as fan favourite Dan Whiston, no longer involved.

Familiar faces such as Matt Evers, Sylvain Longchambon and Brianne Delcourt will all return.

Watch this space for pairings! ⛸️✨

Dancing on Ice will return to ITV in January 2019.