Dancing On Ice: Stephanie Waring – who is she? Contestant profile

All you need to know about the soap star and Dancing On Ice 2018 contestant.

Why is she famous? Hollyoaks actress.

When Waring’s name was announced, she said: "The first day was pretty tough. I thought I’d be better than I was. I fell over once.

"It’s very technical. It's the way you hold yourself, the positioning of your feet. Balancing is the hardest thing to do. I thought, 'Well I can do yoga, I can obviously skate on ice'… no Steph, you can't!" 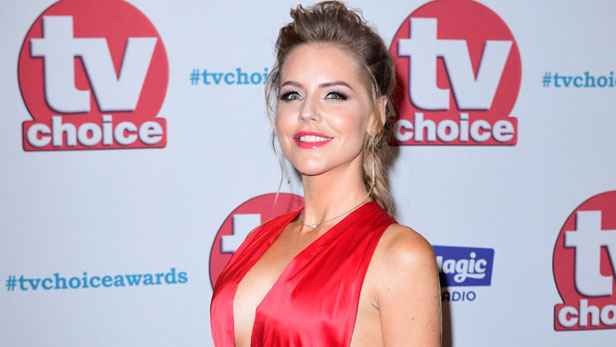 Waring is best known for playing Cindy Cunningham in the soap Hollyoaks, a part she has returned to often over the years.

The actress first appeared as Cindy from 1996 to 2001, made brief reappearances in 2002 and 2004, and has been on screen as Cindy regularly since 2008 with a break for maternity leave.

Viewers may also have seen her in smaller roles in Coronation Street, Holby City and Mersey Beat, and she also starred in short-lived Australian backpacker soap Crash Palace.