Dancing on Ice – where are the winners now?

Find out what became of these celebrity skating champions after the show ended.

For a few short weeks over winter, they were the names on everyone’s lips as they impressed with their ability to glide across the ice and fearlessness in the face of impressive lifts or the dreaded headbanger.

But fame is fickle, and not every winner of ITV’s celebrity contest Dancing on Ice has remained such a star after lifting the trophy.

[Read more: Dancing on Ice stars give the inside gossip]

Read on to see what happened to the former winners of the competition once their series had finished. 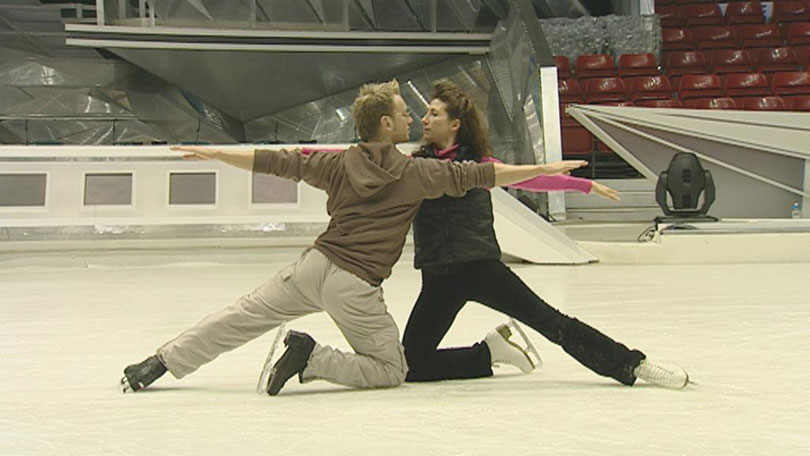 The first ever Dancing on Ice champion was Gaynor Faye, who was victorious in 2006 and brought out an exercise DVD based on her training routine.

Gaynor often stars in series penned by her famed scriptwriter mother Kay Mellor and has also written alongside her, but she’s now best known for playing Megan Macey in the ITV soap Emmerdale. 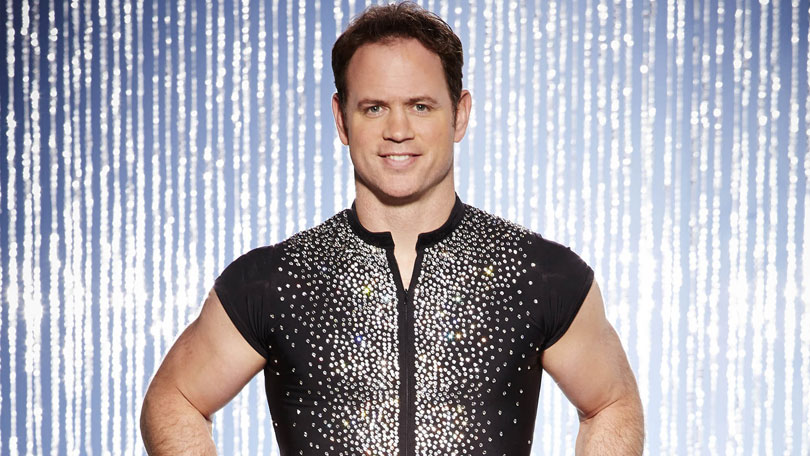 Rugby player Kyran Bracken has had one of the most successful ice careers since winning the series.

He wowed judges and audiences with a routine that scored 29.5 out of a possible 30 in the 2007 semi-final, but they weren’t the only ones impressed by his skills.

Kyran went on to land a job skating with Holiday on Ice and later toured with them. 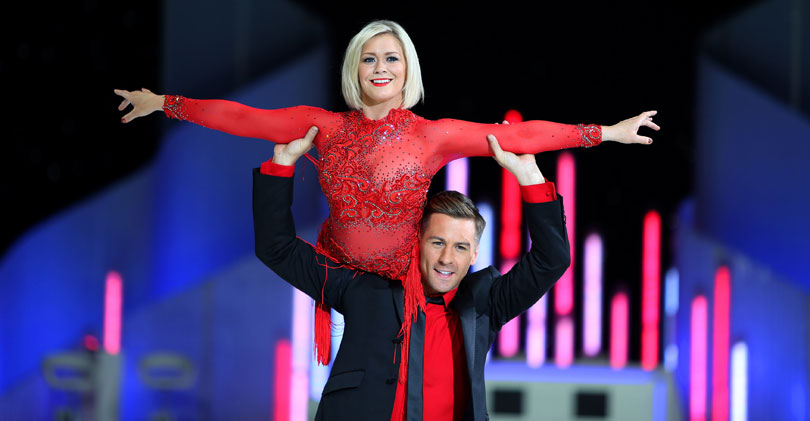 Host Phillip Schofield has named ex-Hear’Say singer Suzanne Shaw as his favourite ever contestant, and it’s easy to see why with her memorable routines.

Suzanne remains the only female celebrity to have completed moves such as the full death spiral and a standing take-off headbanger.

Her work since the contest has included appearing in the West End production of Chicago, and playing Edna Birch’s granddaughter in Emmerdale. 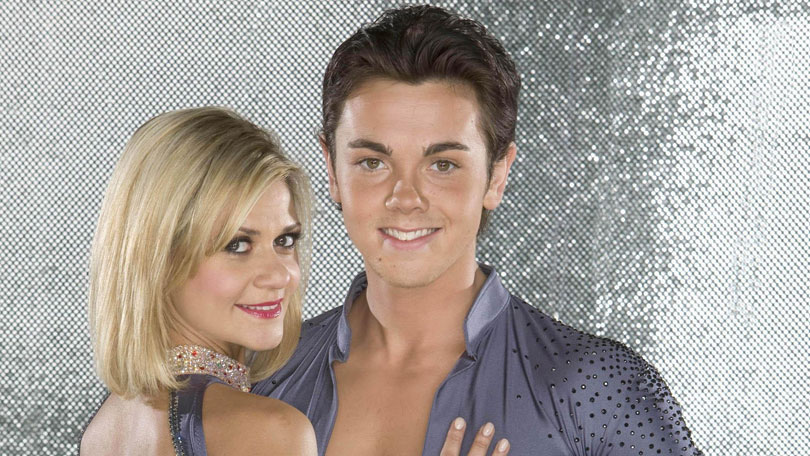 Former X Factor star Ray Quinn is probably the winner most viewers will remember the best – not least because he was crowned the show’s champion twice.

Ray took to the ice with ease in 2009 when he partnered Maria Filippov and his showstopping routines earned him not only the title that year, but also saw him win 2014's All Stars series before the competition took a break.

[Read more: Who is Alex Beresford?]

Since then, Ray has appeared in a number of theatre shows, written his autobiography, and won another TV talent show – Get Your Act Together - in which where he mastered the art of impressions. 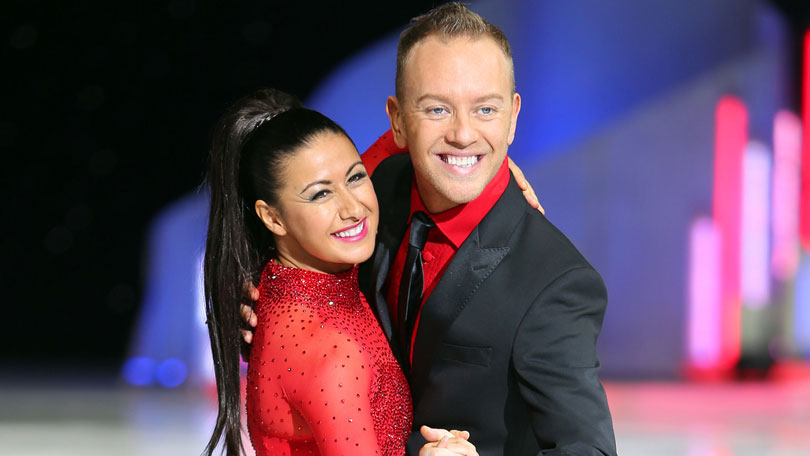 When soap star Hayley Tamaddon was matched with pro skater Dan Whiston, it was a dream pairing for both of them as they were childhood friends.

They’re best remembered for their routine to Jai Ho and were invited back for the All Star series, where they reached the final.

After her Dancing on Ice success, Hayley, who had previously starred in Emmerdale, joined Coronation Street as Andrea Beckett. Her character has now left, but may return in the future.

Former EastEnders actor Sam Attwater was a popular winner of the series in 2011 and also came back to compete in the All Stars series.

He has gone on to appear in various stage shows and musicals, including a West End production of Dreamboats & Petticoats, as well as an episode of Mr Selfridge.

Sam is now married to former Dancing on Ice pro Vicky Ogden, and the pair have a daughter together. 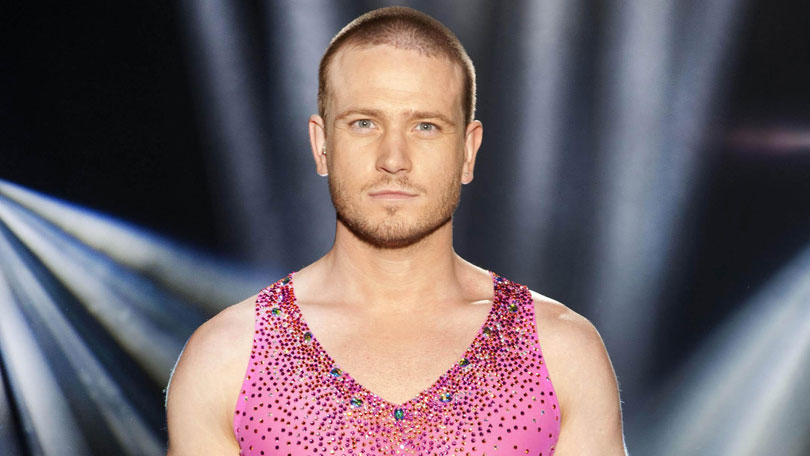 Emmerdale star Matthew Wolfenden made it a soap treble when he won Dancing on Ice in 2012, fighting off competition from Hollyoaks actress Jorgie Porter.

Matthew, who was well placed for success as a former gymnast, returned to his long-running role as David Metcalfe in the ITV soap, which he can still be seen in now. 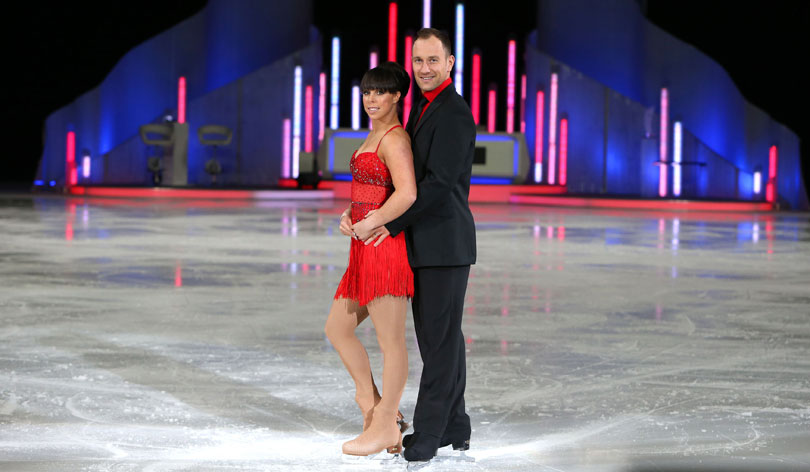 With a long career in gymnastics behind her, it's no surprise Olympian Beth Tweddle did well in the contest – she won the last full series before the programme’s break and also did well in the All Stars series.

Beth has now retired from competitive gymnastics, but has studied physiotherapy and works with schools to get children interested in the sport.

[Read more: Who is Jake Quickenden?]

She returned to reality TV in 2016 as a contestant on notoriously dangerous celebrity winter sports show The Jump, but was forced to drop out because of a back injury - she underwent neck surgery to repair it.

Dancing on Ice continues on Sunday, January 14 at 6pm on ITV.