The TV judge isn’t afraid to offend contestants and colleagues on the celebrity ice skating show. Here are the best of his barbs.

Each time a new series of Dancing on Ice begins, the celebrity contestants are quaking in their skates – not from the fear of falling on the ice or even the prospect of taking on the dreaded headbanger, but because they’re opening themselves up to criticism from Jason Gardiner.

The acid-tongued judge is renowned for being a vicious critic, even within the realm of reality TV where viewers are familiar with harsh comments being doled out by the resident Mr or Mrs Nasties of the genre.

[Read more: Who is Jason Gardiner?]

We remember some of the most cringeworthy moments from Jason, including his vilest insults and toughest arguments.

The horrible realisation that she’d been stitched up by the costume department must have come a little too late for former Olympic swimmer Sharron Davies when she felt the wrath of Jason.

Clad in a particular shade of brown, Sharron circled the rink numerous times during her routine in 2010, prompting one of Jason’s most memorable insults.

"You look like faecal matter that won't flush, that goes around and around but doesn't go anywhere," he said. 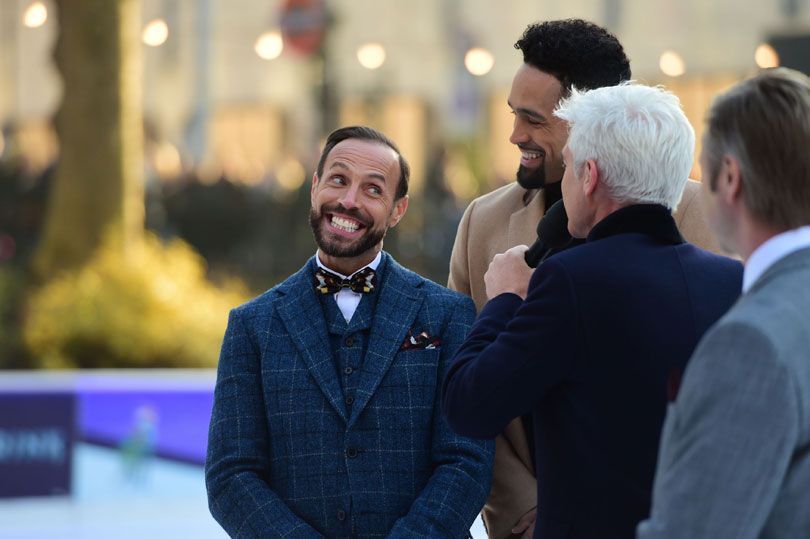 Judge Jason’s caustic wit must have been on fire in 2010, as he also offered a scathing critique to another contestant, Tana Ramsay.

Poor Tana was told: “You are as sensuous as a frigid schoolmistress.”

However, being married to shouty chef Gordon Ramsay must have prepped Tana for dealing with this sort of thing, so we wouldn’t imagine she lost too much sleep over it.

Former EastEnder Todd is probably the best-remembered contestant in the show’s history for a completely different reason – need we even mention his dramatic exit from the ice as he slid out of control from the rink mid-performance?

Jason must have known that any flowery description of how bad Todd’s skating was in 2009 could not compete with the man in action, so he kept things simple.

It isn’t only the contestants who should be wary of getting on the wrong side of Jason, as he doesn’t show much more respect for his judging and coaching colleagues.

He’s been known to criticise what he sees as a lack of expertise on the panel in previous series, but you’d think former Olympic skater Karen Barber would be off limits.

Wrong – Jason kicked off the mother of all TV show arguments when he clashed with Karen, who had swapped judging to be head coach in 2011, over their opinions of war hero and amateur skater Johnson Beharry.

Jason went for the nuclear option, snapping at Karen: “If your opinion still mattered, you’d be on the panel.”

It left Karen in floods of tears on live TV and prompted viewers to complain to Ofcom, although there was little comeback for Jason who was unrepentant. 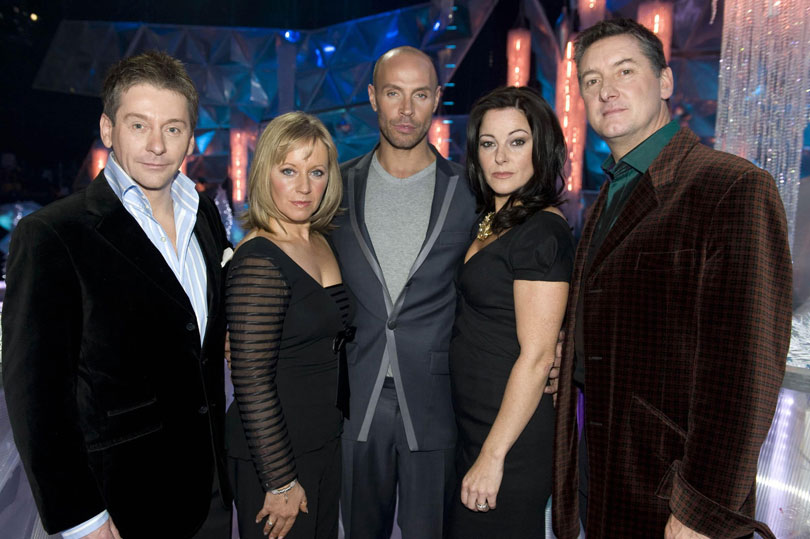 From the off, Jason marked himself out as a judge not to be trifled with, as Andrea McLean discovered during the show’s first series in 2006.

Proving that he’s never been one to mince his words, Jason offered the following critique of the Loose Women panellist to The Sun: “Standing still, Andrea looks great. But I don’t know if you’ve ever seen a giraffe try to run or have sex - it’s not pretty. They look awkward.”

However, in a recent, very awkward appearance on Loose Women, he tried to backtrack and tell Andrea it was all lies.

He claimed: “I don’t remember saying that because I don’t think I’d be allowed to say that on television. I think that’s something the press made up. I certainly would never have said that, because it’s not that funny.”

Jason reckons that Olympic runner and series one contestant Dame Kelly Holmes still blanks him when they run into each other at events, and it’s little wonder.

Among the insults levelled at her during her time on the show were that she looked “like a man in drag” and “I've seen Staffordshire terriers running across Hyde Park with more grace”.

Former X Factor winner and Coronation Street actor Shayne Ward was in the firing line in 2013 when he tried and failed to put on a Ricky Martin-worthy performance to Livin’ La Vida Loca.

Jason told him: “It started well for me and I thought you were in your stride, but it kind of ended up Livin’ La Vida locked-in syndrome because you were throwing everything away.”

Viewers were appalled but Shayne took the criticism with good grace, saying: “It makes a lot of sense, I completely understand where you’re coming from.” 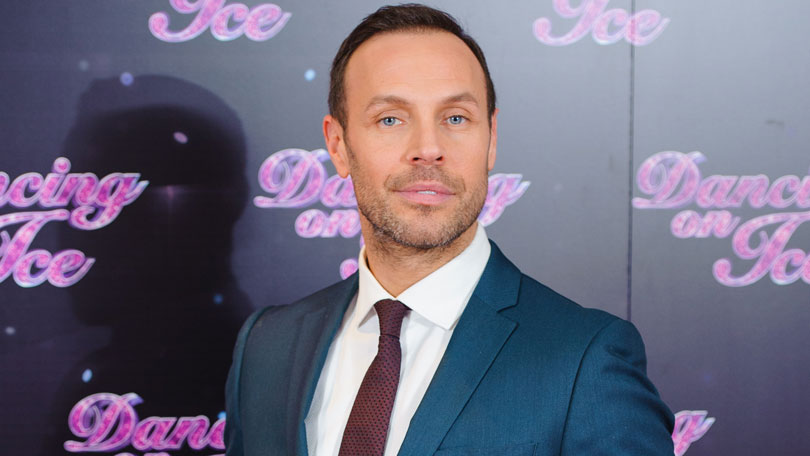 The thing that makes Jason’s jibes so cutting is that he often gets very personal with them, as tennis player Greg Rusedski found in 2008.

Not content with slating his skating technique, Jason went for game, set and match by slamming his personality, too.

He told Greg: “You have the charisma of cardboard. You are dull as dishwater.”

Never miss an episode of Dancing on Ice with BT TV – catch up via the ITV Hub app.