Everything we know so far about BBC One's crime drama McMafia

BBC One is getting a gritty and glamorous crime drama for the New Year.

The huge success of Peaky Blinders has clearly convinced the BBC that gangster epics are the way forward, but its next foray into the genre brings the activities of criminal networks bang up to date.

McMafia sees a bestseller about the global reach of crime adapted into a TV series that is as slick as it is violent – and we can’t wait to get stuck into it.

Find out everything we know so far about what’s sure to become your new favourite TV show for 2018.

When does McMafia begin? How many episodes are there?

New Year is set to kick off in style as McMafia will begin on New Year's Day at 9pm on BBC One.

The series will be eight episodes long; episodes are expected to run to an hour each.

What is the drama about? 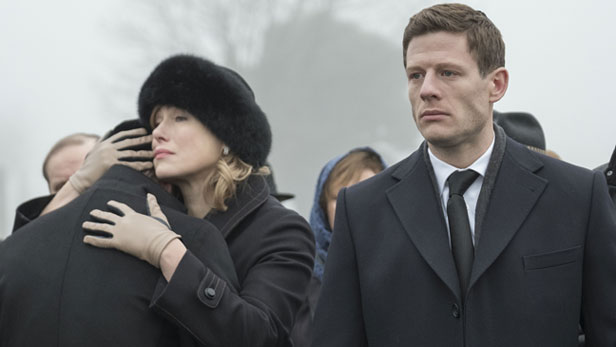 McMafia explores the global criminal network and its far-reaching influences, but centres on one Russian family in exile in London.

Lead character Alex Godman has spent his life trying desperately to escape his family’s criminal connections and build a legitimate business for himself, and a respectable life with British girlfriend Rebecca.

Alex has been brought up in London as his family are in exile, but when their murderous mafia past returns to threaten them, he is forced to re-evaluate his principles in order to protect the people he loves.

The story starts out as being about survival and revenge, but turns into an epic tale of one man’s struggle against corruption in the modern world and in himself.

McMafia reveals a web of connections that join up money launderers in Dubai to cyber criminals in India, black marketeers in Zagreb to narcos in Colombia, Russian oligarchs in London to Bedouin smugglers in the Negev desert.

Who is behind the series? 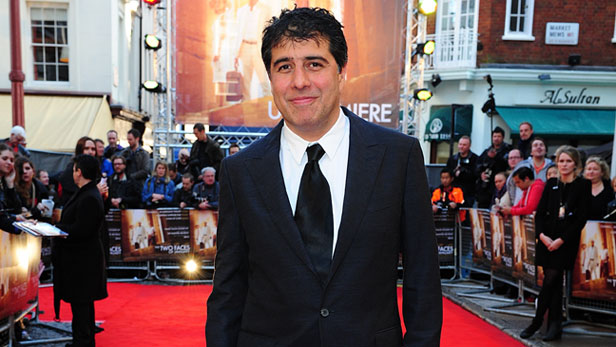 McMafia is based on the bestselling 2008 book of the same name by Misha Glenny, with an all-star team signed up to adapt it for the screen.

Screenwriters and directors Hossein Amini and James Watkins lead the project, bringing with them a wealth of experience on hit TV shows and films. Amini’s credits include Drive and Snowwhite and the Huntsman, while Watkins has worked on The Woman in Black, Eden Lake and Bastille Day.

Their team of writers includes David Farr (The Night Manager, Spooks, Troy: Fall of a City), Peter Harness (Doctor Who, Wallander, Jonathan Strange & Mr Norrell) and Laurence Coriat (Wonderland, Me Without You).

Glenny said: “I am a huge fan of The Godfather, The Sopranos and, more recently, Narcos. Hoss and James’s brilliant reworking of McMafia takes this tradition onto a global canvas by revealing the immense possibilities open to an ambitious Russian crime family in an interconnected world.”

Who stars in McMafia? 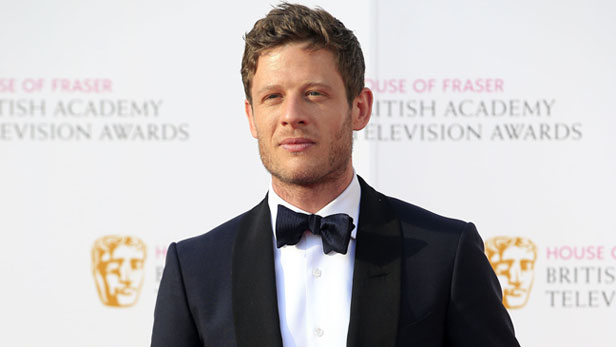 Alex is the central character trying hard to keep on the straight and narrow whilst violent events outside of his control draw him deep into the criminal underworld.

He is played by James Norton, who starred as a psychopathic criminal in Happy Valley, a clergyman-turned-investigator in Grantchester, and featured in period drama adaptation War & Peace.

Katya is Alex’s sister, also living in exile in London and with her own role to play in the family’s complex world of connections.

Faye Marsay has appeared in Need For Speed and Pride, had a stint in Game of Thrones, and starred as Nina in the TV series Love, Nina. 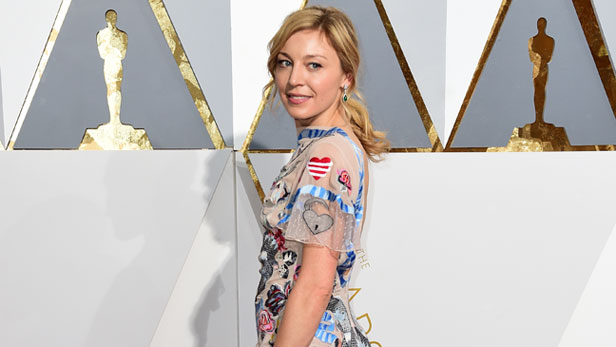 Alex’s girlfriend Rebecca is morally upright and far removed from the seedy world of the mafia. How will she cope with revelations about her partner’s family and their past?

Juliet Rylance has featured in A Dog’s Purpose, Frances Ha, and the TV series American Gothic and The Knick. Juliet is the daughter of Wolf Hall star Mark Rylance.

Overseeing the Godman family is Alex’s father Dimitri, who is the exiled head of the Russian mafia – surely making him a target for all kinds of trouble.

[Read more: Everything we know about Peaky Blinders season 4]

Aleksey Serebryakov is known for his work on films Leviathan and Cargo 200, as well as various Russian TV series.

Socialite Oksana is Alex’s pampered and glamorous mother, at the heart of all of the family’s secrets and relationships.

Mariya Shukshina has had a long-running career in Russia, where her work has included successful TV series and films as well as an award-winning performance. 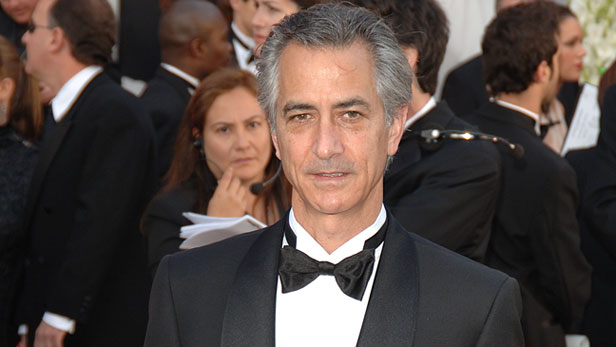 Semiyon is a well-connected Israeli businessman – but what are the secrets he is hiding under his suave exterior?

David Strathairn has starred in such Hollywood hits as Good Night and Good Luck, The Bourne Legacy, American Pastoral, and Godzilla, while his TV credits include The Blacklist.

Antonio is a man of mystery, a gangster working for a Mexican cartel who manages to keep his origins and identity private so that no one knows who he really is.

Caio Blat has had a successful career in his native Brazil across TV and film, and has worked on various English-language projects.

Can I watch it outside of the UK?

If you aren’t in the UK when McMafia airs, that doesn’t mean you won’t be able to watch it.

BBC Worldwide has made a deal with Amazon Prime Video to make the series available in more than 200 countries and territories, as well as in the UK, China, the US and Canada.

McMafia will begin on New Year's Day at 9pm on BBC One.