Gentleman Jack: Meet the cast and characters of the BBC One period drama

Suranne Jones might be the star of new BBC One period drama Gentleman Jack, but there’s a hugely talented cast behind her full of well-known faces.

Here are all the key characters, and the actors who play them.

When we meet her, wealthy landowner Anne Lister has just returned to Halifax nursing a broken heart after realising the woman she was in love with was actually interested in men.

Before long she meets local heiress Ann Walker and decides to marry her, causing a stir in their 19th century Yorkshire society.

[Gentleman Jack: All you need to know]

Anne has plenty to keep her busy in Halifax as she inherits her ancestral home, Shibden Hall, which has definitely seen better days.

Her unparalleled intelligence and success as a businesswoman see her turn around the fortunes of the estate – but not before her industrial rivals stir up trouble. 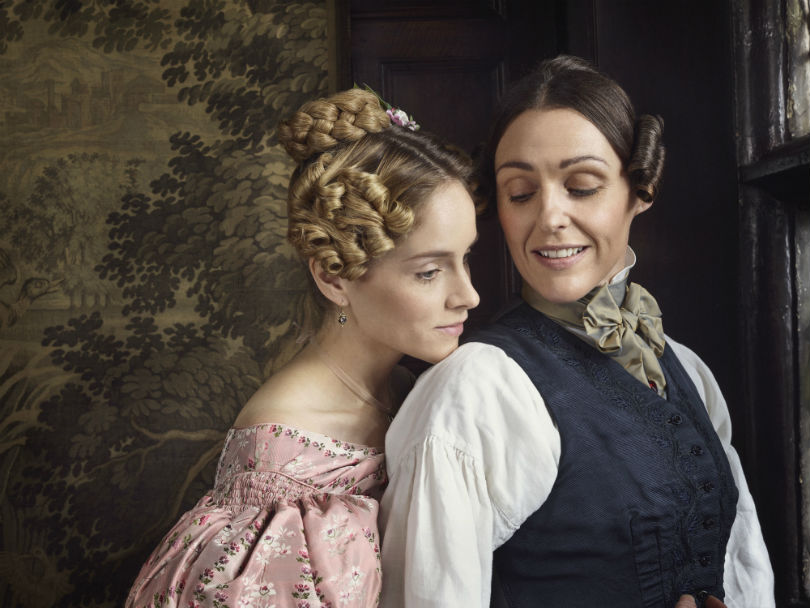 Anne, whose diaries inspired the series, is played by Suranne Jones, best known for her work on Doctor Foster, Scott & Bailey, and Coronation Street.

Suranne said: “I first worked with Sally 10 years ago and I remember the feeling of reading her scripts like it was yesterday. They were scripts for women; fresh, daring and bizarre in a wonderful, modern, fun, complex and challenging way. Now I once again get to speak the words of an almighty talent on a show I know she holds close to her heart.”

With plenty of her own wealth behind her, Ann Walker is definitely a match for Anne, but the pair must overcome 19th century attitudes towards relationships between women.

Anne is determined to marry her new love, something that wasn’t legally possible at the time and which could create an enormous amount of trouble for both of them.

The heiress is played by Sophie Rundle, familiar from her roles in Peaky Blinders, Bodyguard, and Dickensian.

Anne is not the only Lister in town – she also has a sister, Marian.

She is played by Gemma Whelan, who is best known for her roles in Game of Thrones and Upstart Crow. 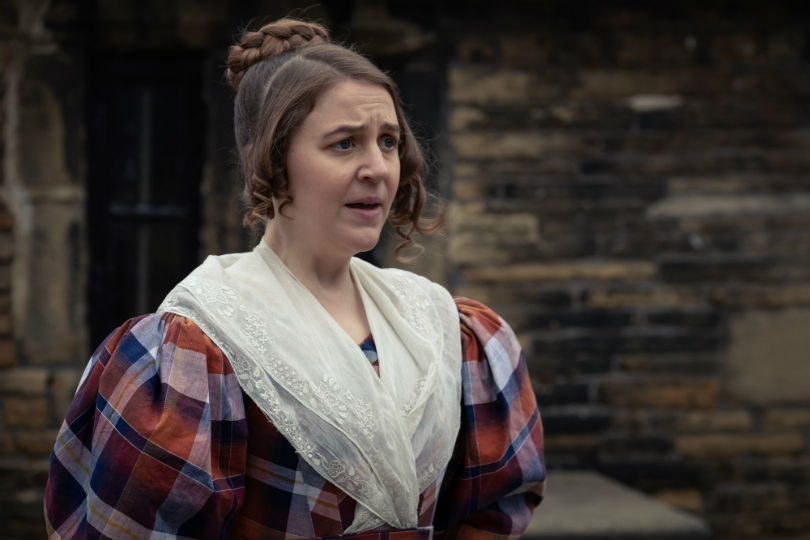 We’ll also meet Anne and Marian’s ageing father Jeremy – how will he feel about welcoming back his daughter after years of exotic travel, and what will his reaction be to her budding romance with Ann?

Jeremy is played by Timothy West, famed for his roles in EastEnders, Bleak House, and Bedtime.

The owner of Shibden Hall when the series opens is Anne’s aunt, who shares the same name and eventually passes the estate on to her niece to rescue.

Viewers will know Gemma Jones, who plays her, from roles in Bridget Jones’s Diary, Spooks, and Sense and Sensibility.

[Read more: Where is Victoria filmed?]

Ann Walker has an aunt of her own to contend with – Caroline Walker, played by Stephanie Cole.

Stephanie has starred in Still Open All Hours, Coronation Street, and Doc Martin.

She said: “I’m thrilled to be reuniting with Sally once again. I know how passionate she is about the life and times of Anne Lister, and I’m delighted to be portraying such a key historical character in Anne Lister’s story.”

The rest of the cast

There’s a huge roll call for the series, but some of the more prominent names include Peter Davison (Liar, Doctor Who) and Amelia Bullmore (Happy Valley, Scott & Bailey) as William and Eliza Priestley, Ann Walker's cousin and his wife.

Christopher Rawson, businessman and fierce rival to Anne Lister, will be played by Vincent Franklin (Cucumber, Happy Valley), whilst his brother and business partner Jeremiah will be played by Shaun Dooley (Gunpowder, Broadchurch).

Gentleman Jack begins on Sunday, May 19 at 9pm on BBC One.