I’m a Celebrity: Where is Ant McPartlin? Why isn’t the presenter in the jungle?

There’s a notable absence in the camp this year. Where is Ant McPartlin, why isn't he in the jungle, and who's taking his place alongside Declan Donnelly.

For the first time in I’m a Celebrity… Get Me Out of Here! history, Ant McPartlin is not heading to the jungle.

This year, presenting partner Declan Donnelly will make his annual Australian jaunt without his best mate – but where is Ant, and who’s taking his place?

Why is Ant McPartlin not doing I’m a Celebrity this time? 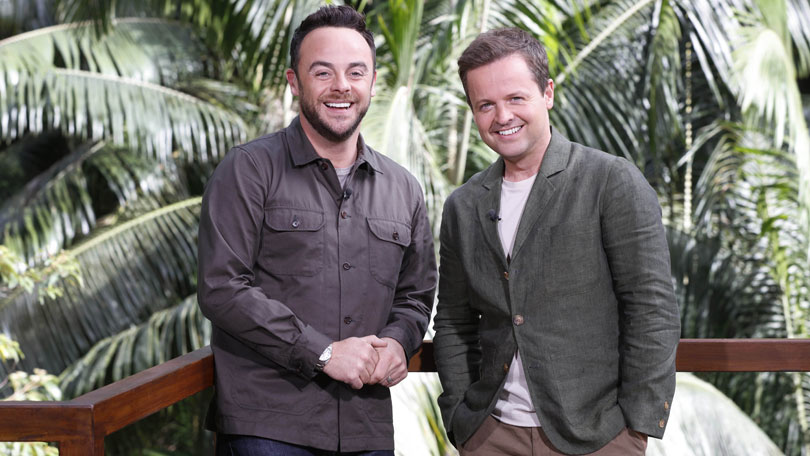 Every single one of the show’s 17 series has featured Ant and Dec as the presenters, and their banter and jokes have been a big factor in the ITV programme's success.

In 2017, there was a question over whether Ant would make it Down Under as he had been in rehab battling an addiction to painkillers following a knee injury, but he managed to get back to work just in time for I’m a Celebrity.

However, earlier this year, Ant’s personal problems resurfaced and ruled him out of the reality TV contest.

[Read more: Where is I'm a Celebrity filmed?]

At the beginning of the year, he announced that he and wife Lisa Armstrong were divorcing after 11 years of marriage and Ant has since begun dating his former PA, Anne-Marie Corbett.

In August, he said that he was still working on his rehabilitation from prescription painkiller and alcohol addiction, and that he would be taking a break from work until 2019.

[Read more: Which celebs are going into the jungle?]

He said: “My recovery is going very well and for that to continue having spoken to Dec and ITV, I have made the decision to take the rest of the year off.”

Dec finished the last few episodes of their entertainment show Saturday Night Takeaway on his own, and will be back at the helm of I’m a Celebrity – but without Ant.

Why was he in court? 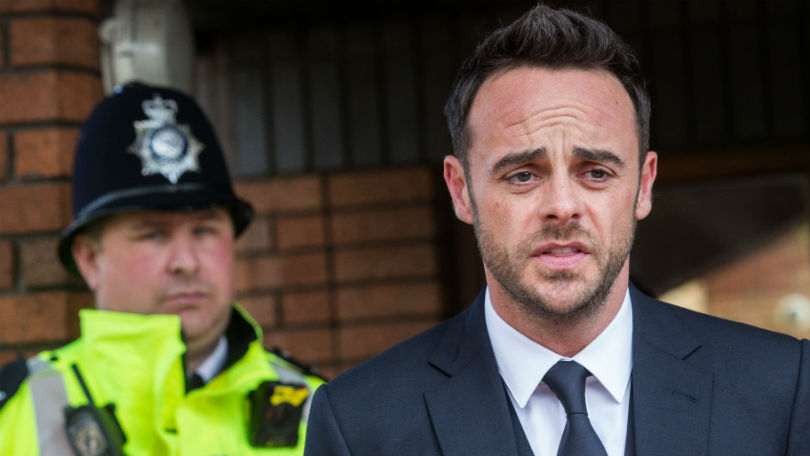 In March, it became clear that Ant’s recovery had taken a backwards step when he was involved in a car crash in London.

He was charged with drink-driving and immediately following the accident, agreed to suspend any presenting duties on TV which was why Dec ended up hosting Saturday Night Takeaway solo.

Ant pleaded guilty to drink-driving at Wimbledon Magistrates’ Court and was slapped with a record £86,000 fine, as well as a 20-month driving ban.

Who is taking his place in the jungle?

Let’s be honest, I’m a Celeb just won’t be the same without Ant and Dec on top form leading the show.

However, ITV have managed to line up another of their favourite stars, This Morning host Holly Willoughby, to join Dec in the jungle.

A reshuffle at This Morning means that Rochelle Humes is filling in for her next to Phillip Schofield for five weeks, but Holly will return just in time to rejoin Phil to host Dancing on Ice in the New Year.

Meanwhile, Ant and Dec have recently held talks at their manager’s office thought to be about Ant’s comeback, so who knows, we could see the duo back in the jungle in 2019.

I'm a Celebrity 2018 - Meet the cast and presenters