Killing Eve series 2: When is it released? Who is in the cast? Everything we know so far

Jodie Comer's eccentric assassin Villanelle will return for another killing spree in a second series of the BBC hit.

It hasn’t even finished its first run yet, but Killing Eve is already such a huge hit that the BBC has announced a second series.

The thriller about an assassin and a spy on the hunt for her is based on the Codename Villanelle novellas by Luke Jennings and has become a must-see, whether in its weekly Saturday night instalments or, for those who just can't wait, as a box set on the BBC iPlayer.

Find out everything you need to know about series two, including who will star in it and who is writing it.

When is Killing Eve series 2 on TV? 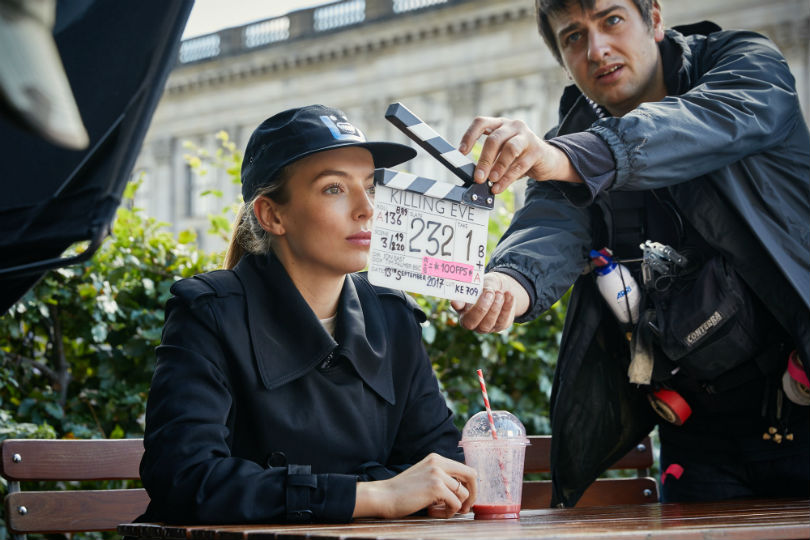 The first series of Killing Eve is still airing on Saturday nights on BBC One until November 3, and the full series is available as a box set on iPlayer.

As yet, there’s no air date confirmed for the second series, but the next season is already filming in Amsterdam, London and Paris. 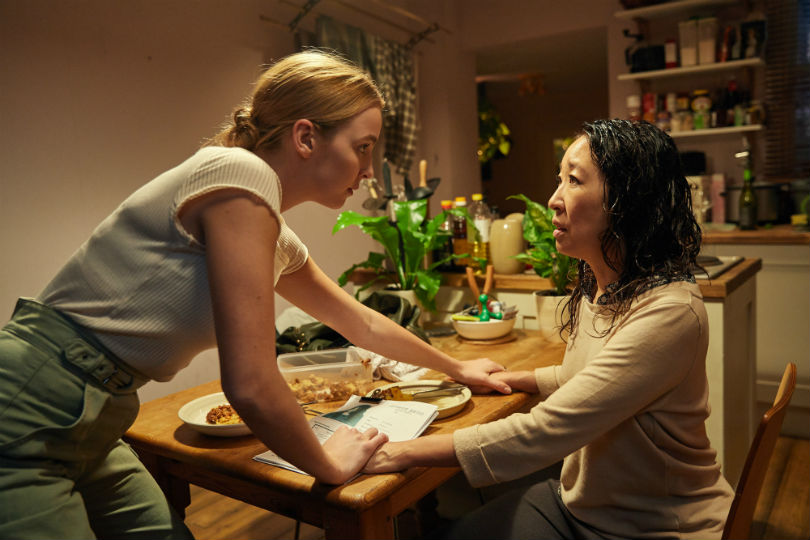 They’ll be joined by Fiona Shaw, who plays MI6 boss Carolyn Martens and is in charge of Eve’s investigation into Villanelle.

Featuring in the next series will be some new cast, including Marcella and Strike Back star Nina Sosanya, and Edward Bluemel (The Halcyon, A Discovery of Witches).

It will also include guest star Julian Barratt, famed for his partnership with Noel Fielding on The Mighty Boosh and who recently starred in Flowers.

Who is writing the series? 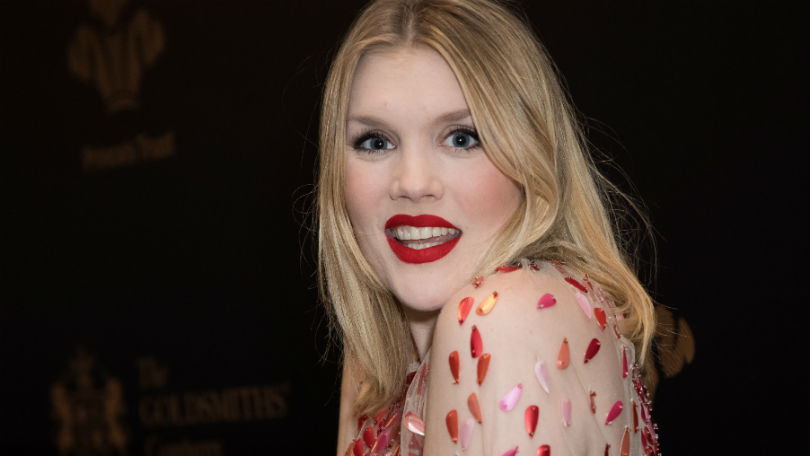 One of the reasons that Killing Eve has been such a success is down to the writing of Phoebe Waller-Bridge, who adapted the novellas for TV.

Charlotte Moore, director of BBC Content, said: "A truly genre-busting series that's had viewers hooked and craving more, thanks to the distinctive voice of Phoebe Waller-Bridge brought to life by an incredible cast. We’re really excited to have it back on the BBC next year."

However, the BBC is bravely changing things up for its next run by putting a different writer at the helm – although Phoebe will still serve as an executive producer.

Next time, adapting the books will be Emerald Fennell, known for her acting work on Call the Midwife and The Danish Girl, and for writing on sitcom Drifters (for which Waller-Bridge also wrote).

This will be her first major screenwriting project and she will also be one of the executive producers. 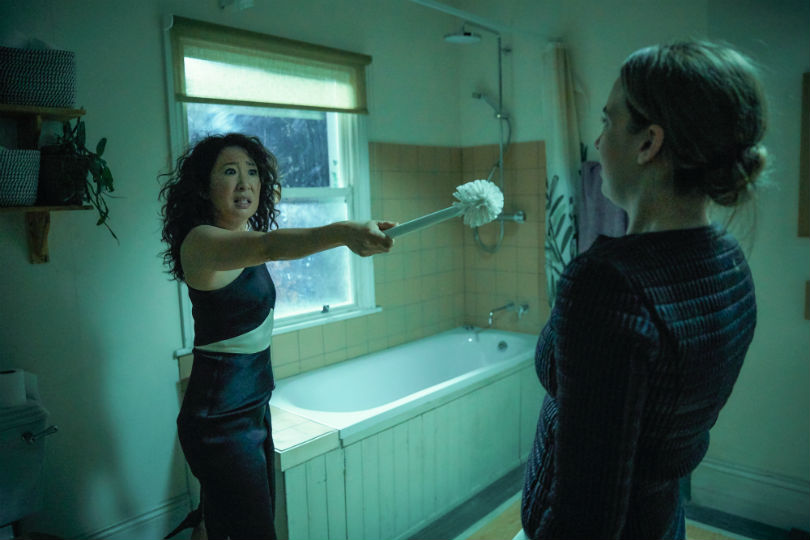 So far, we know that Eve and Villanelle will be back continuing their cat and mouse game as the MI6 agent tries to capture the ruthless assassin.

As filming is taking place in Amsterdam, Paris and Europe, it looks as though the plot will pick up its international chase again and Jodie Comer has been spotted on set in a number of new Villanelle disguises.

[Read more: Everything you need to know about Informer]

Next time, we’ll be hoping to find out more about who The Twelve are and why they keep hiring Villanelle to do their dirty work, and what secrets Eve’s MI6 boss Carolyn is hiding with her mysterious behaviour.

Oh, and obviously expect plenty of killing, so it’s not one for the faint-hearted.

Killing Eve series one continues on Saturdays on BBC One.