Killing Eve: When does the Jodie Comer series air in the UK? Who is in the cast? All you need to know

Find out more about the thrilling new spy series making its way to the BBC.

Spy drama Killing Eve has been announced as the latest series to have been snapped up by the BBC.

It’s due to air later in 2018 – discover more about the plot, the cast, and where you can watch it.

[Read more: When is Bodyguard on the BBC?}

How can I watch Killing Eve?

We know that Killing Eve is coming to UK TV at some point later in 2018, although the exact air date hasn’t been confirmed yet.

It was first shown on BBC America in April and went down a storm in the US, so we’re excited to see the series premiere over here.

[Read more: When does Luther return to TV?]

The programme is a joint acquisition by BBC One and BBC Three, which means that it will air in eight prime time instalments on BBC One, but will also be available as a box set on iPlayer through BBC Three.

What is the series about? 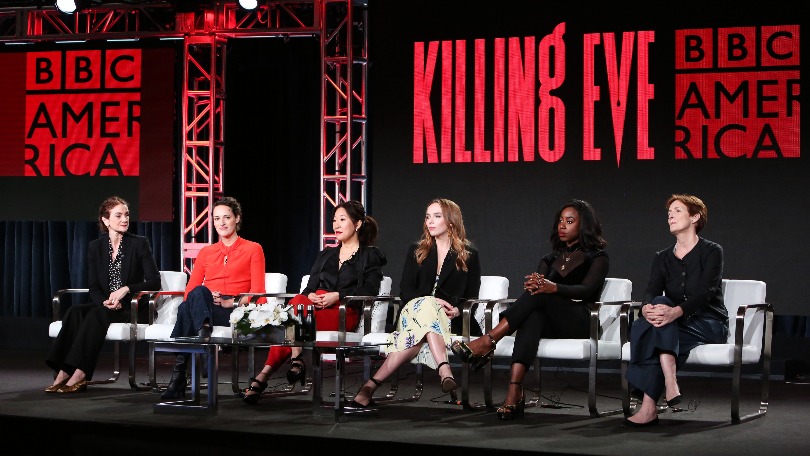 Fast-paced, violent, and absorbing, Killing Eve is not a series for the faint hearted.

It’s based on the Villanelle novellas by Luke Jennings and features two women seemingly at opposite ends of the crime spectrum who are engaged in a deadly game of cat and mouse.

Eve is a bored MI5 security officer stuck in a desk job that feels a million miles away from the dream she had of becoming a spy.

[Read more: All you need to know about Picnic at Hanging Rock]

Villanelle is a terrifying assassin who lives a luxurious lifestyle, thanks to her incredibly violent and disturbing job – although she doesn’t seem too traumatised by the contracts she carries out.

When Eve is tasked with tracking down Villanelle before she can strike again, her humdrum life instantly becomes infinitely more exciting and dangerous.

The series is said to turn the usual spy thriller plot on its head, so we will be expecting some big surprises and shocking moments as it progresses. 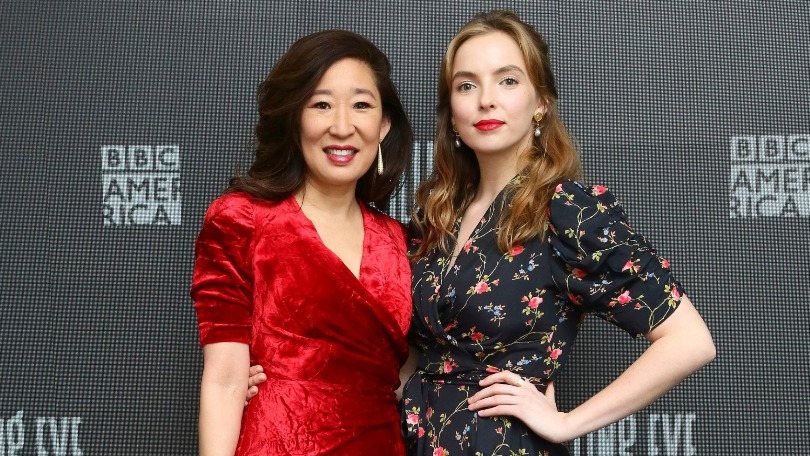 Jodie Comer stars as the ruthless Villanelle, a killer seemingly without a conscience who is kept in a high-end lifestyle as long as she can keep up her murderous spree.

Viewers will recognise Jodie from her TV roles in Doctor Foster, Thirteen, and My Mad Fat Diary.

Sandra Oh plays Eve, an MI5 security expert who is feeling disillusioned with her job assigning protection to important people – until she gets put on the trail of Villanelle.

[Read more: All you need to know about Unforgotten series 3]

Previously, Sandra has starred in Grey’s Anatomy and American Crime.