Who is Laura Anderson? Meet the 2018 Love Island contestant and air hostess with famous exes…

Find out how old Laura Anderson is, where she’s from and how to follow her on social media…

Up until now Laura was an unknown Scottish air hostess, but she’s about to be catapulted into reality tv fame as she joins the Love Island line-up this summer. Here’s all we know about the bubbly blonde so far…

Where does Laura Anderson live?

Laura is originally from Stirling, Scotland, but now lives and works from Dubai as a cabin crew stewardess.

[Where are Love Island winners now?]

A quick look at her Instagram reveals she leads quite the glamorous life in the sun. Pictures show her taking selfies with celebs on board, travelling first class and enjoying cocktails poolside with her mates.

How old is Laura Anderson?

Laura is 29-years-old. There has been some social media speculation over whether she is lying about her age, but her official birth certificate was published on the Daily Mail Online, revealing that she is indeed the age she says she is. Laura was born on April 23rd 1989.

Who are her famous ex boyfriends? 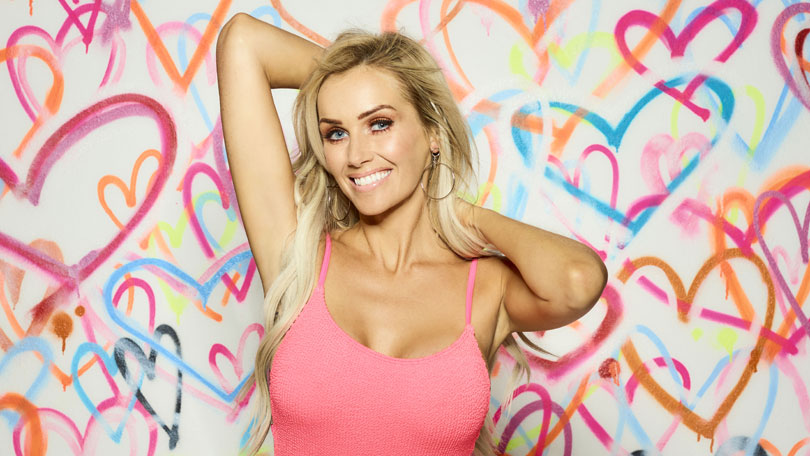 Laura claims she has had nine ex boyfriends, two of whom are famous. However, so far she remains mum on revealing who they are: "Two of my ex boyfriends were in the public eye."

She adds: "I don’t think they would say anything bad about me.

[How to get a Love Island body]

"One used to say I was very argumentative but I think I’ve learnt from that. I’m a good girlfriend – I’m quite motherly. I can be intense; I fall in love quickly and I want to share my life with that person."

What does she think are her best assets? 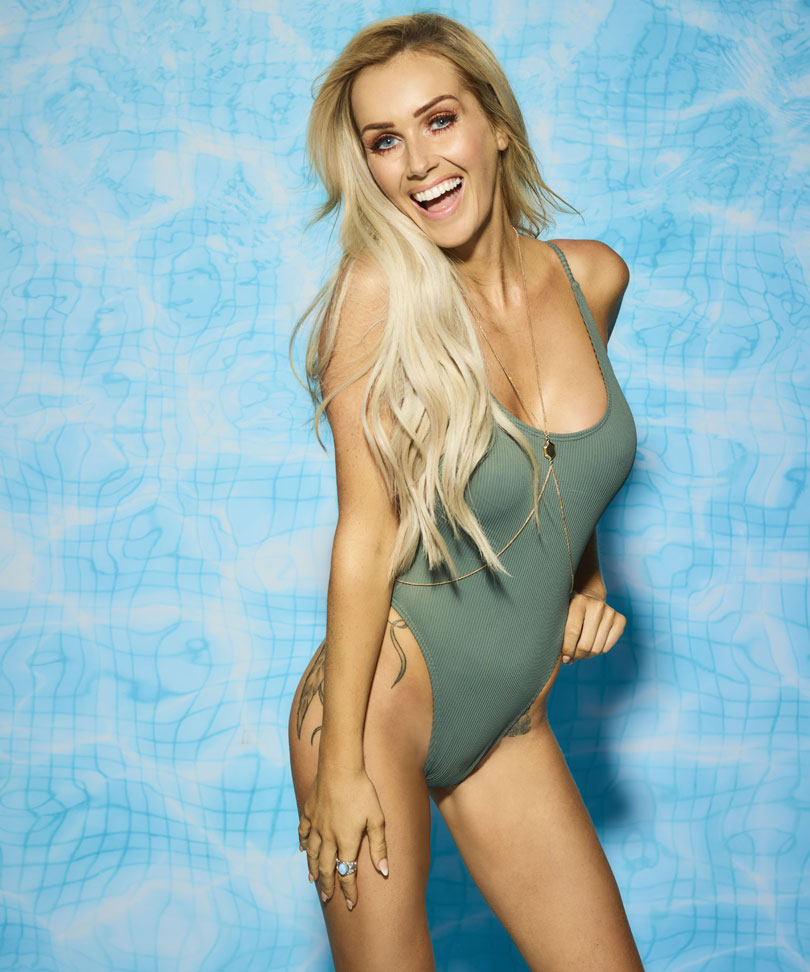 Laura’s a big fan of her extensions and claims she has a great sense of humour:

"I think my hair extensions are glamorous…I’m quite stylish, I’m dying to take my whole wardrobe into the villa.

[Who is Dani Dyer? Get to know the Love Island contestant]

"I’m [also] funny, I think, I always laugh at my own jokes. I’m sociable and I’m bubbly so this seems like the best thing for me to be doing."

She also thinks being one of the oldest ever contestants on Love Island will be to her advantage:

“In some ways it's an advantage being older as I'm wiser and know what I want more so I can judge people quicker. I'm a nice but exciting girl and hopefully I'm not the same as anyone else.”

Laura has a public Instagram profile and her handle is @lauraanderson1x

Knew I wouldn't like this Laura girl from the moment she said she dated her friends boyfriend. Who does that #LoveIsland pic.twitter.com/1JIULZI7Si

Me When Laura says anything. #loveisland pic.twitter.com/TpI7mlccBj

I don’t trust Laura so far. she’d tell you the wrong place to find the exits on a plane #loveisland

The fourth series of Love Island will start on Monday, June 4th at 9pm on ITV2 with presenter Caroline Flack and comedian and narrator Iain Stirling returning.