Reality dating show Love Island is back on ITV2 this summer. But when is it back, who can take part, and what has happened to the series' past winners?

Love Island is coming back this summer for another series of romance and raunchiness. Caroline Flack returns to host the ITV2 hit, which was nominated for a National Television Award this year.

This series will be the reality dating show’s third, and there’s bound to be more sun, sex and scandal in Ses Salines, Mallorca as the contestants battle it out to find love and win part – or all – of a £50,000 prize pot.

In advance of the show’s return, we find out a little more about when it’s back, how to take part, and what’s happened to the previous winners.

When will Love Island 2017 be back on our screens? 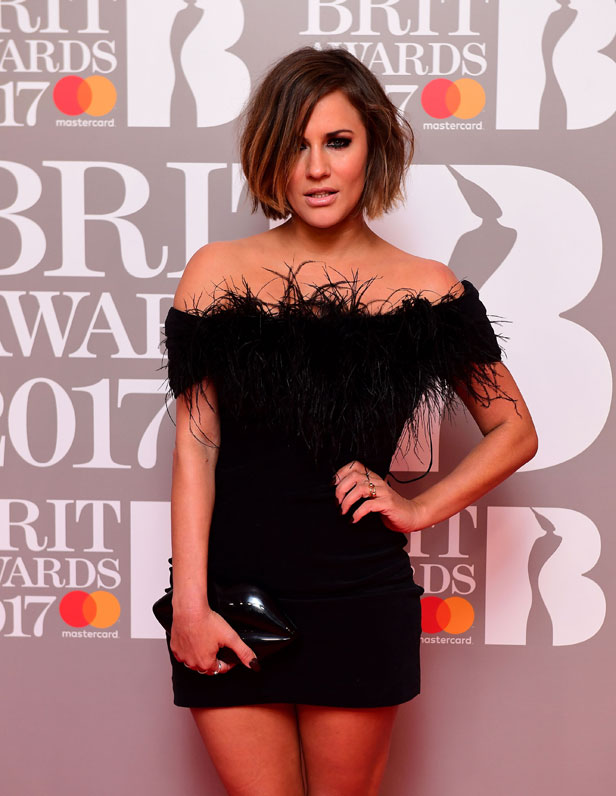 Love Island is back on Monday 5th June at 9pm on ITV 2.

It launches on the same night as Channel 5's latest series of Big Brother.

If you want to watch both, catch up on BT TV via the ITV Hub app.

Sadly not. Applications for the new series have ended, but don't worry too much. After the huge success of the 2016 series, we're sure it will be back again for another run in 2018.

Who won the previous series of Love Island? 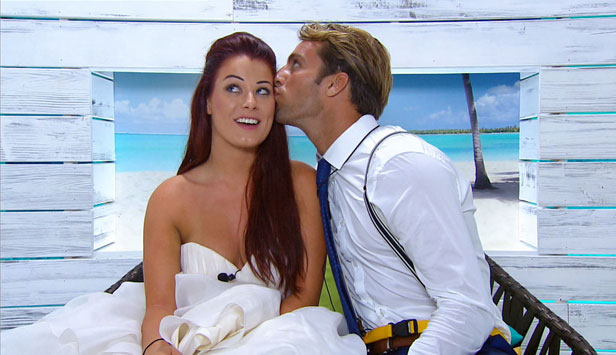 In 2015 the show was won by cricket professional Max Morley and glamour model Jessica Hayes, both of whom were 22 years old at the time.

They paired up after both having been with previous contestants, and shared the £50,000 prize.Alas, the course of true love didn’t run smooth – at all.  Six weeks after the end of the show, the couple split up.

Morley has subsequently dated Geordie Shore’s Charlotte Crosby and former Miss Great Britain Zara Holland, who would go on to take part in the second series of Love Island.

What about the winners of the second series? 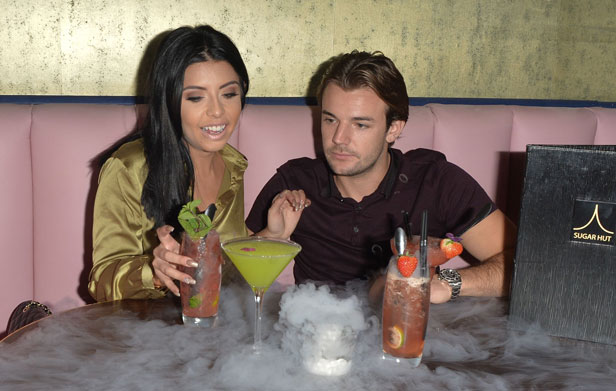 The 2016 series of Love Island was won by 25-year-old circus performer Cara De La Hoyde and 24-year-old carpenter Nathan Massey. They paired up at the beginning of the series and stayed together to share the grand prize.

Subsequently, the couple have stayed together, with Cara moving to Essex to be with Nathan. They made a brief appearance on the series The Only Way Is Essex later in the year.

Love Island will return to ITV2 in the summer.

[Read more: How to apply for Love Island]