Luke Cage season 2 on Netflix: When is it released? Everything you need to know

The Marvel superhero is back with a second series on Netflix over the summer.

When Luke Cage made his debut on Marvel sister show Jessica Jones, he was an instant hit with viewers and a popular choice for his own series.

Now, the bulletproof hero is returning for his second solo run on Netflix, just a few months after the latest series of Jessica Jones was released.

[Read more: Everything you need to know about Luke Cage]

Find out all you need to know about what’s in store for Luke this time, and when you can see him again.

When is Luke Cage series 2 available to watch?

The second series of Luke Cage will be available on Netflix in the UK from Friday, June 22 at 8am.

It will include 13 hour-long episodes, which will all be ready to stream at the same time.

[Marvel Quiz: Which Defenders character are you?]

Who is starring in the series? 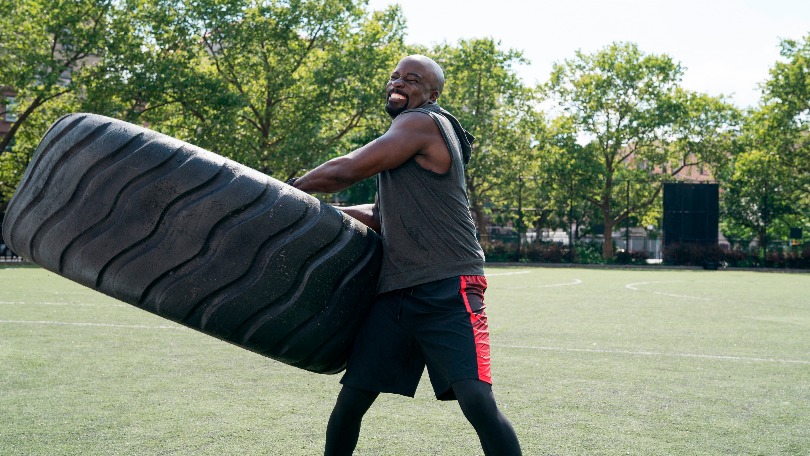 The Good Wife star Mike Colter is back as central character Luke Cage and will be joined by Justin Swain as Bailey and Simone Missick as Misty Knight.

Also expected back on screen are Rosario Dawson as Claire Temple, Alfre Woodard as Mariah Dillard, and Gabrielle Dennis as Tilda.

There’s a new villain in town for series two – Bushmaster arrives, played by Mustafa Shakir, who will prove a challenging enemy for Luke.

What happens in the new series of Luke Cage? 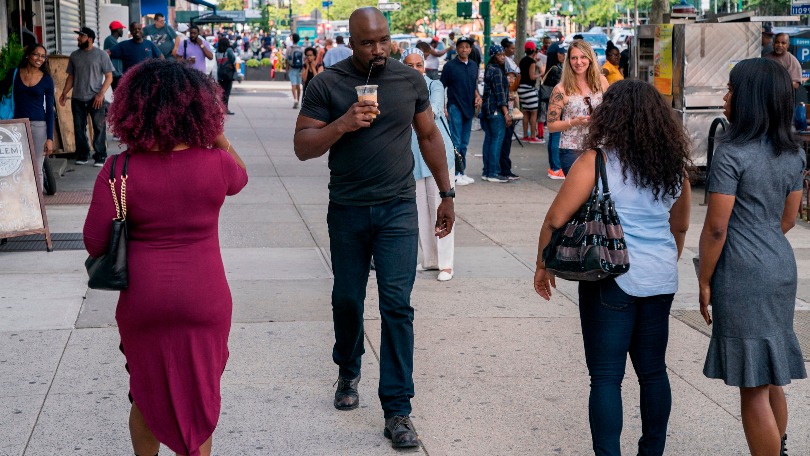 Fans will know that Luke has become something of a celebrity in New York City after proving his worth in the first series.

The Harlem hero’s reputation is as bulletproof as his body, but life isn’t destined to stay quiet for long as a new and potentially deadly enemy is about to rear his head.

[Superhero quiz: Which superhero are you?]

Bushmaster possesses the same amazing ability to survive bullet wounds as Luke, but he is somehow able to inflict pain on the previously indestructible Luke.

He’ll be forced to make tough choices about who he can and can’t save, and to confront some uncomfortable truths about the fine line between heroes and villains.

Take a look at what’s coming up for Luke in his second series with this trailer clip.

Luke Cage returns for series two on Friday, June 22 from 8am on Netflix.