Marcella series 2: When is it back? Who is in the cast? All you need to know

Everything you need to know about the second series of the ITV police drama starring Anna Friel as the troubled detective.

When Marcella made its debut in 2016, its dark, gripping storyline shocked viewers and won it legions of fans.

It’s been a long wait for a follow-up to the programme about the troubled detective, but now the second series is just around the corner and we can’t wait to find out what the latest is with Marcella.

[Read more: Meet the cast and characters of Marcella series 2]

Find out all you need to know about the new episodes, including the storyline and starring cast.

When does Marcella series 2 start?

Marcella's second series will premiere on Monday, February 19th at 9pm on ITV.

[Read more: How many episodes of Marcella are there?]

Watch a clip from episode 1:

What case is Marcella covering this time? 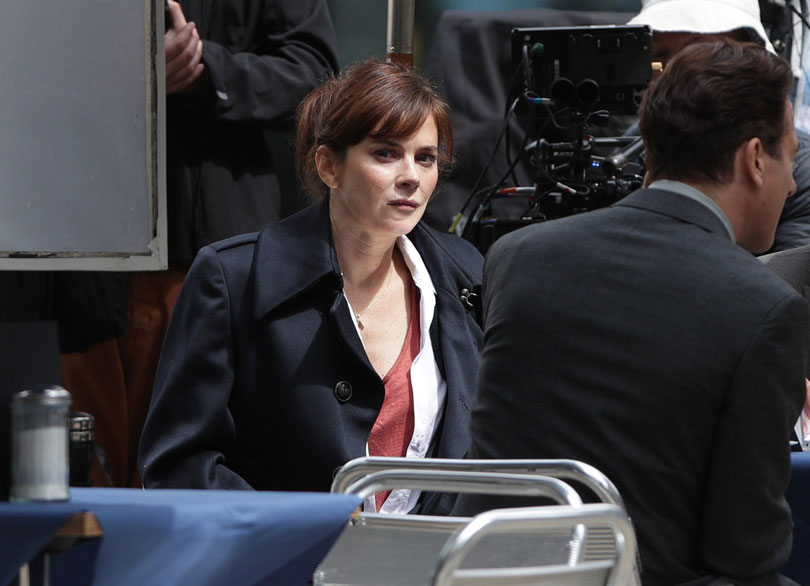 If you thought Marcella couldn’t get any darker than the first series, which saw a serial killer seemingly becoming active 11 years after his last killing, prepare to be proved grimly wrong.

This time, the detective is investigating the discovery of a body bricked-up inside a wall, dressed in a school blazer and surrounded by soft toys.

She soon works out that the victim is schoolboy Leo Priestley, a friend of her son Edward who was abducted a few years earlier.

Marcella’s on-off boyfriend Tim is now the Detective Chief Inspector and the task force he puts onto hunting the killer uncover a strange and varied group of suspects - but could they be responsible for Leo’s death? And why would they kill a schoolboy?

Will Marcella still be suffering blackouts?

Added to the tough situation she’s dealing with at work, Marcella is still suffering the disorientating blackouts that plagued her in series one.

She’s worried about the effects that her memory losses are having on her family and Marcella’s home life gets even more difficult when her ex-husband Jason introduces his new girlfriend.

Will Marcella be able to get to the bottom of what is happening to her mind, and how will it affect her trying to solve the case?

[Read more: Where is Marcella filmed?]

Who stars in the second series? 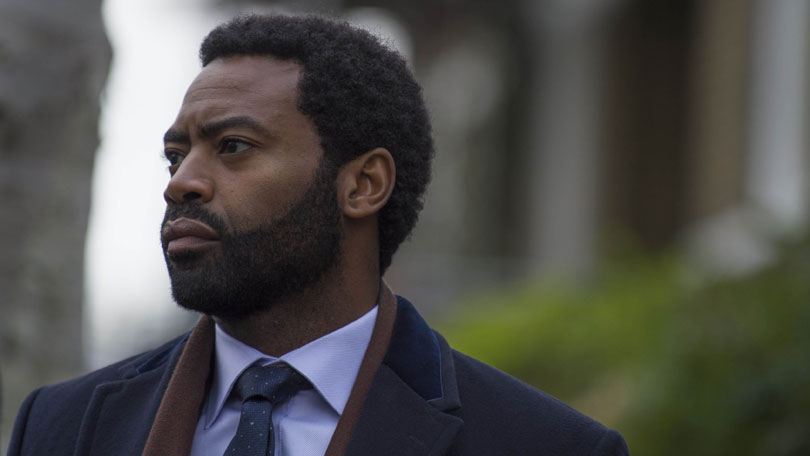 Of course, Anna Friel is back in the title role of Detective Sergeant Marcella Backland, while Nicholas Pinnock also returns as her nemesis, ex-husband and father of her children Jason Backland. Howards End and The Crown actress Yolanda Kettle is new to the cast as Jason’s fiancée Becky.

New faces among the cast also include Jason Hughes (Midsomer Murders) and Victoria Smurfit (Ballkissangel, About a Boy) who play Vince and Maya Whitman, a wealthy, successful couple who have trouble bubbling under the surface of their marriage.

Peter Sullivan (The Borgias) plays ex-convict Phil who is trying to stay on the straight and narrow, and his young, impressionable girlfriend Nina is played by Amy Dawson.

Marcella has also signed up The Young Ones star Nigel Planer and 24 Hour Party People’s Keith Allen as an aging rocker and his manager with an odd connection to the case, although whether they’re linked to the murder or are sitting on a completely different secret remains to be seen.

Marcella shows Nigel Stafford into a line up room and he picks out the man he saw at the abandoned house.

The evidence is beginning to stack up against Vince: Karim is still missing and the team discover that a box of toys identical to the ones found around the body had been sent to Red Cow Gifts. Vince realises that Eric may hold the key to making some of his problems go away.

Vince surprises Marcella with the news that Tim has been sleeping with his wife.

The apparent conflict of interest becomes clearer when Tim appears to steer the team away from investigating Maya as part of the investigation.

Alan brings Reg’s confession letter to Marcella. In it he takes full responsibility for the death of Debbie Canavan. As Marcella digs deeper she discovers a surprise connection between Debbie and someone who’s recently entered her life.

Marcella, with information to trade with, gets Postfeed24 to send her the ‘haunted’ ghost footage from the abandoned house. From it, they get a clue to the location of another victim’s body that’s rather close to home.

Dr. Lewis reverses her decision on letting Gail see Joel and is impressed by the fact she’s discerned he wasn’t involved in an accident.

Sascha worries about using any money that was elicited from Maya’s plan and calls a halt to their IVF. Distraught, Jojo heads for a night out to take issues into her own hands.

Set your BT box to record Marcella series 2 on Mondays at 9pm on ITV.

Series 1 is available to buy now in the BT TV Store.