Get to know the former Coronation Street actress a little better as she returns for another series of the military drama.

Michelle Keegan is returning to our screens as Lance Corporal Georgie Lane in the hit BBC series Our Girl, and can also be seen in the first episode of the new series of genealogy programme Who Do You Think You Are?.

While you may be looking forward to seeing her familiar face back in army fatigues, how well do you really know the actress?

[Read more: Where is Our Girl filmed?]

Read on to find out more about Michelle, who will return with the second part of Our Girl series three showing how Georgie has been dealing with the grief of losing fiance Elvis.

She has Mediterranean roots

Ever wondered where the Manchester star’s sultry good looks come from? Keegan’s glossy black hair is thanks to her maternal grandmother Leonor, who was Spanish and came from Gibraltar.

Michelle discovers more about her family in Who Do You Think You Are?, learning that Leonor was evacuated from Gibralta to the apparent safety of London just a month before the Blitz, and that she has a special connection to the suffragettes.

Life wasn’t always a glamorous round of celebrity parties and starring roles for the actress. She began her career working in Selfridges at Manchester’s Trafford Centre and at a check-in desk at the city’s airport.

Her husband is a TV star, too 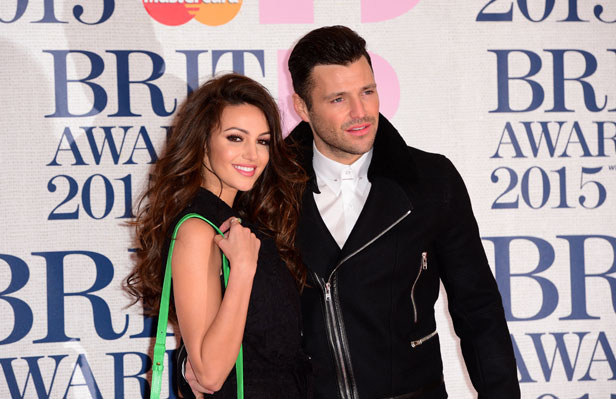 Keegan has been married to Mark Wright since 2015. He was one of the original stars of reality series The Only Way Is Essex and is now a radio DJ. Wright was previously engaged to his co-star and childhood sweetheart Lauren Goodger, while Keegan had been planning to marry The Wanted star Max George, but they broke up before she met her now husband.

She had some strong competition for Corrie

The actress originally shot to fame as Tina McIntyre on soap Coronation Street, a part which she apparently went up for against around 900 other hopefuls. However, Keegan was the clear favourite, bagging the part after just two auditions.

She has plenty of fans

During her time in Coronation Street, Keegan won the British Soap Awards' sexiest female vote every year between 2009 and 2014. But it wasn’t just her TV character who was snaring fans, as in 2015 she was also named FHM magazine’s sexiest woman in the world. 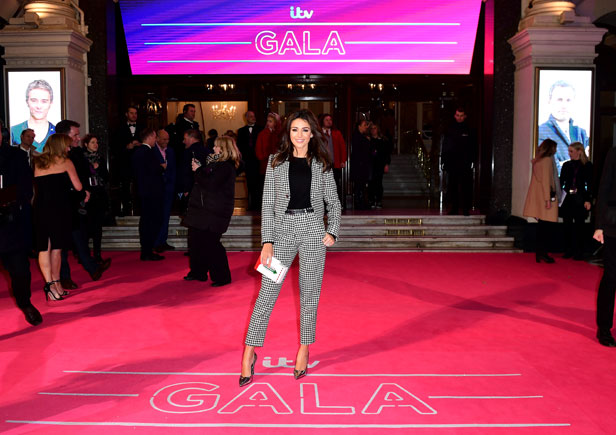 A hectic filming schedule for Our Girl means that Keegan spends long periods away from husband Wright, who’s tied to the UK for his radio show. But the distance doesn’t bother her – she told Closer magazine: “[In 2016] I had a lot of time off from work so we literally spent all day and night together, but at the moment it's nice to spend some time apart and be able to miss each other.”

She’s serious about her fitness

Keegan works hard to stay in shape and described her strict regime to Women’s Health magazine, which includes targeting muscles in her arms, legs and abs. She said: “When I’m on set, I’m always waiting around for people to move the cameras so I can try to squeeze in press-ups and sit-ups between scenes.

“I average four times with the snooze button. But I do tend to work out in the morning, otherwise it’s like a shadow hanging over me. And it does set you up for the day. I’ll grab a banana, go to the gym, then have a proper breakfast afterwards.”

She has her own clothing range 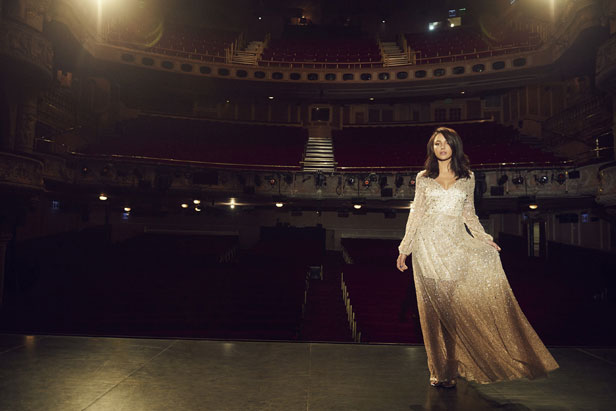 Want to get the Keegan look? Well, it’s easier than you think as the star has designed her own collection of glamorous gowns for clothing label Lipsy. She’s also partnered with online retailer Very.co.uk for a fashion range based on her own wardrobe.

She likes some home comforts on set

Far-flung shoots for Our Girl in South Africa and Malaysia could leave Keegan feeling a little homesick, so she made sure to combat the blues by packing some favourite items in her suitcase. On the set of the drama, she said: “I wanted to feel at home so I've brought Yorkshire Tea bags in my suitcase as well as my slippers.”

She’s all about family 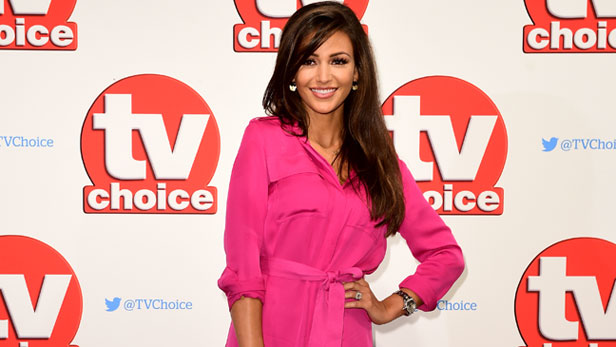 Keegan has a tight-knit group of family and friends who she couldn’t live without, which was never more evident than at her wedding. The star flew a group of her closest loved ones out to Dubai for her hen do and then made the unusual choice to bring them back to the same location not long afterwards…for her honeymoon. The newlyweds jetted off to their favourite location, Dubai, after their wedding and had their families join them for their final few days away.

Our Girl returns on Tuesday, June 5 at 9pm on BBC One.

Michelle Keegan will feature in Who Do You Think You Are? on Wednesday, June 6 at 9pm on BBC One.

Catch up on BT TV via the BBC iPlayer app.