Next of Kin review: 5 burning questions – Is Danny guilty?

Fake deaths, shoot-outs and double crossing – who do you believe in the ITV drama?

Mona’s alive but in jail, Detective Townsend’s dead in Lahore and Danny has been kidnapped  – or has he?

The third episode of Next of Kin upped the tension levels several notches as it slowly pulled back the curtain on what’s really going on with the British security forces and Danny in Lahore.

[Read more: Next of Kin cast and characters - Meet the cast]

[How many episodes of Next of Kin are there]

Barnes and Townsend believe that Danny is part of a terrorist cell, responsible for the death of his own father and also attacks in the UK. Mona’s love for Danny has made her act in the most irresponsible manner, sending over money from Guy’s bank account, somehow believing that it wouldn’t be traced by UK security who are stalking her family's every move.

As we head into the second half of Next of Kin, we have plenty of big questions that need answering and we suspect there are still a few surprises to come. 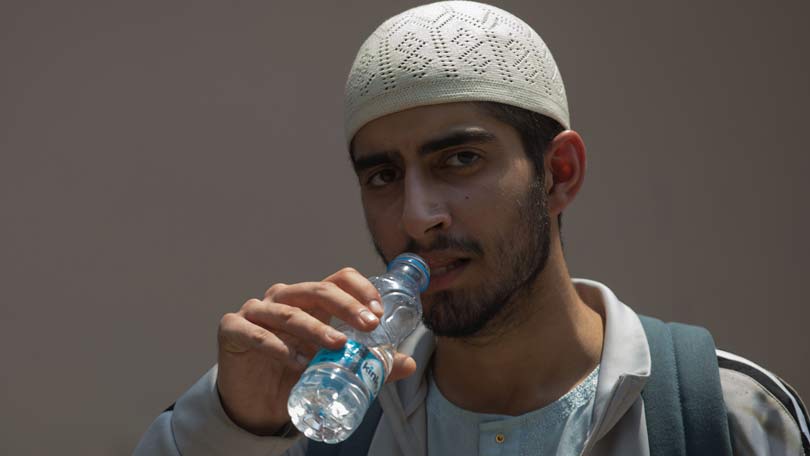 Archie Panjabi and Jack Davenport may be the stars of the series, but it’s Viveik Karla’s performance as Danny/Danish which has been the most impressive and affecting part of Next of Kin.

Is he really innocent and trying to escape Lahore? The video from his university of him fighting makes it hard to believe he hasn't been radicalised. But could he have had a change of heart?

Karla’s cleverly not giving any clues away – looking like a little boy lost one moment as he pleads with Mona for help, but looking desperately guilty and suspicious the next.

2. When is the big twist coming? 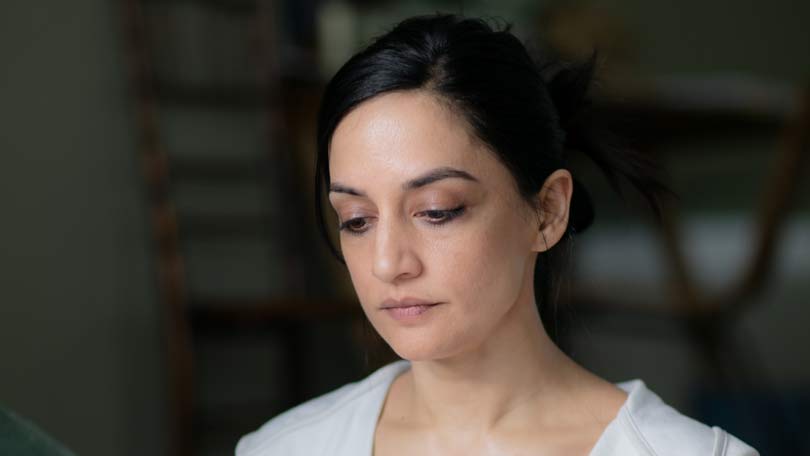 Next of Kin has been slowly brewing for its first three episodes, but it feels like its toying with viewers and playing around with our expectations. Could the writers be about to unleash a big twist ahead of the finale?

Is Danny innocent? Could someone else be guilty? How is Guy’s work connected to the larger story? Something big is coming.

3. Is there a significance to Kareem’s final note? 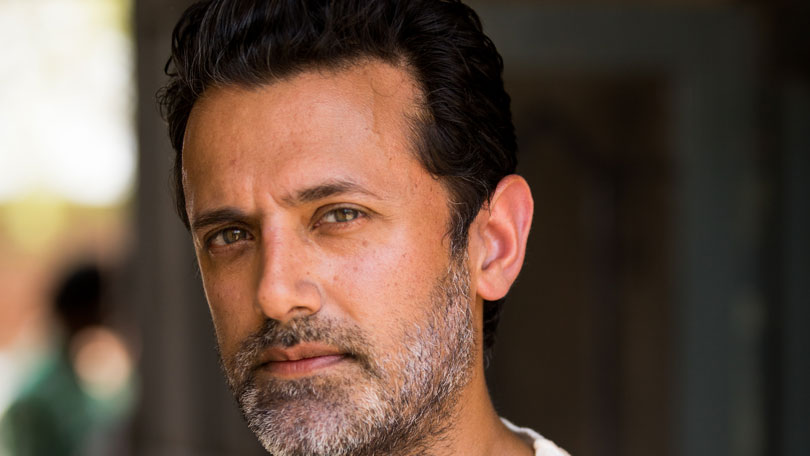 His final scribbles before he was killed included, ‘Tell Rahani I’m sorry and tell Mona I…’. Was the message a straight forward note of love for his wife and sister, which he didn’t finish, or was there something more significant to his words.

Would he not tell Rahani that he loves her with his final words?

4. Could there be more to Omar? 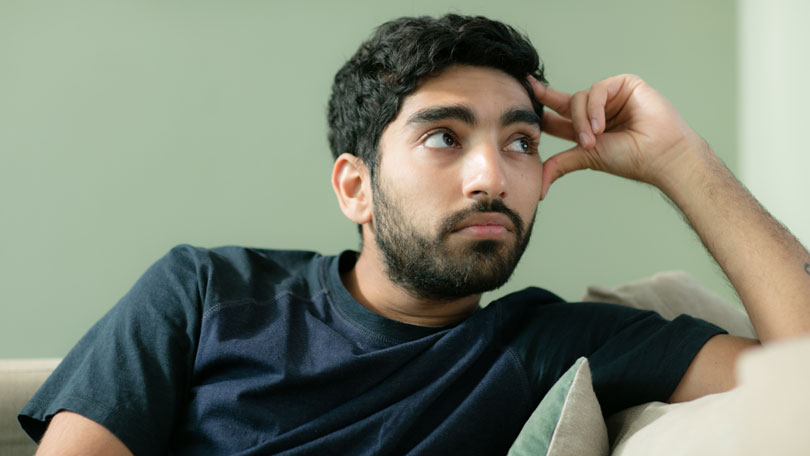 Maybe we’re looking for twists and turns that aren’t there, but if we do have a swerve coming, could it involve Mawaan Rizwan? In the same episode that Mona sent money to Danny, she also offered to help Omar financially.

Omar is clearly the unlucky and downtrodden member of his family – would it be a leap to suggest that he could actually be working with Danny or on his own to fund terrorism? His speech about Kareem would suggest that we’re wrong, but it would provide the killer twist the series requires if true.

5. What was Detective Townsend thinking? 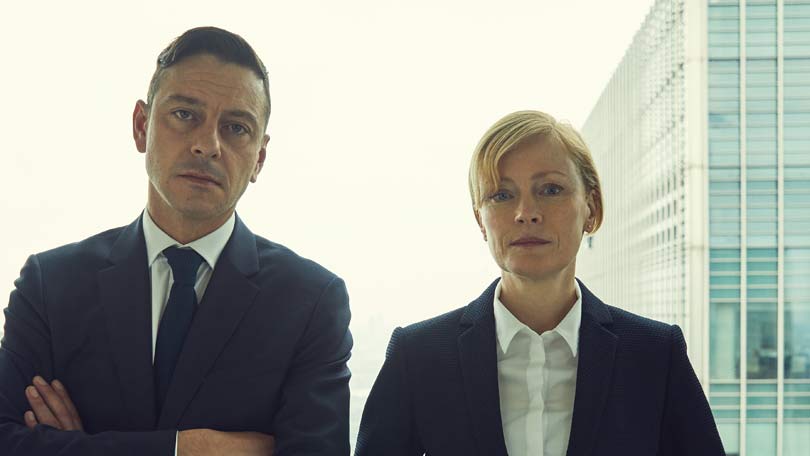 Are the British intelligence team terrible, incompetent, reckless or all of the above? Would Townsend not have had a plan of action of where to take Danny after they caught him? Would they not have suspected that there might be other people watching him in Lahore? Would they not have carried their own weapons and had more back-up? Whatever, the explanation, Townsend paid for the mistakes with his life and Mona is now going to be even deeper trouble.

Next of Kin airs Mondays at 9pm on ITV.

Catch up on the series so far on BT TV via the ITV Hub.

[Read more: Next of Kin interview with Kiran Sonia Sawar]