Peaky Blinders season 5: When is it back? Who is in the cast? Who is doing the soundtrack? Catch up on the story so far - Everything you need to know about the new series

The BBC period drama about Birmingham’s most notorious gangsters will be back on TV very soon.

"Take a little walk to the edge of town. And go across the tracks."

It won’t be long before Nick Cave’s legendary theme music kicks in again and Peaky Blinders returns for a fifth season on the BBC.

The new season starts with the Wall Street Crash in 1929 and the political turmoil that spilled out from the dramatic economic downturn.

In chilling parallels to 2019, a wave of populism was sweeping across Europe and new MP Tommy Shelby will find himself at the centre of dramatic moment in political history.

With the Shelby family having more power, influence and enemies than ever before, the new episodes look likely to be the most thrilling yet.

When is Peaky Blinders back? 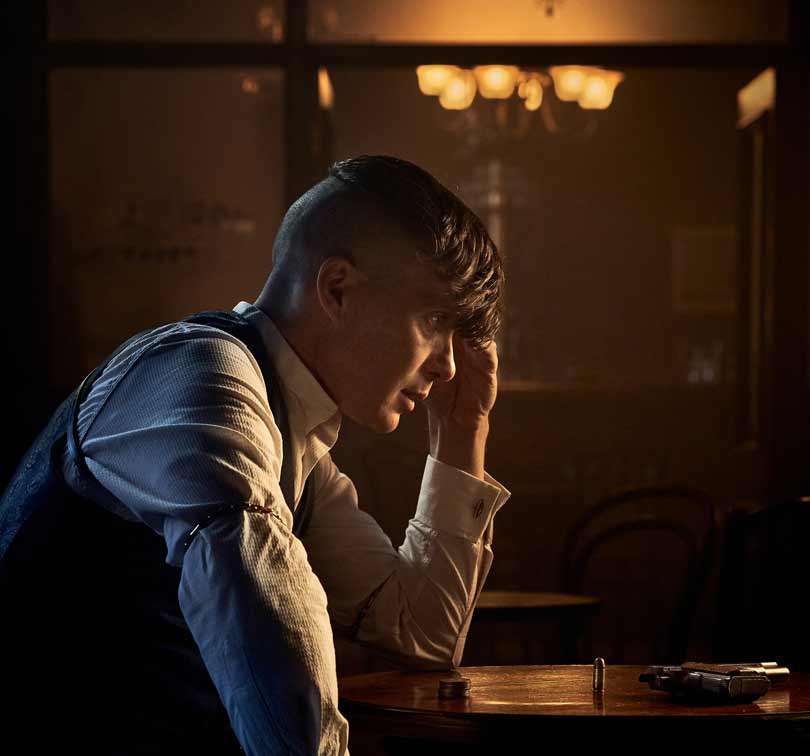 The gangster drama will return to BBC One this autumn - by order of the Peaky Blinders!

It premieres at 9pm on Sunday, August 25th on BBC One.

Seasons 1-4 are available on catch-up now on BBC iPlayer and Netflix.

Season 5 will be six new episodes starring all your favourite returning characters.

Will everyone make it out of season 5 alive? Considering the previous kill rate of the show, we suspect someone will be singing ‘In The Bleak Midwinter’ before the end.

Why has Peaky Blinders changed channel? 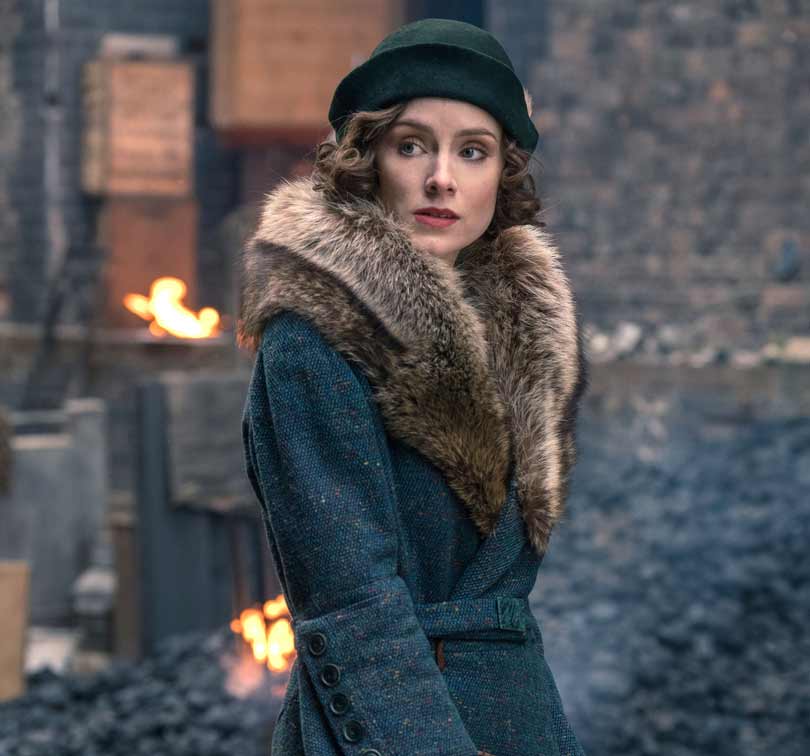 Don't panic, Peaky Blinders is still on the BBC. But it has got a shiny new home on BBC One.

The growing popularity of the series, which has picked up new viewers thanks to old episodes being stacked up on Netflix, means the premiere for series 5 could be its most-watched episode yet.

BBC One’s director Charlotte Moore said: "Peaky Blinders is world-class drama at the top of its game and the time has arrived for it to move to the UK's biggest channel.

"Steven Knight's epic storytelling is authentic and utterly compelling and I want to give it the chance to be enjoyed by an even broader audience on BBC One.

"We couldn't have asked for a better response to series four and the impact it had with young audiences. This move will also give BBC Two more creative headroom to experiment with new drama."

Who are the new cast for season 5? 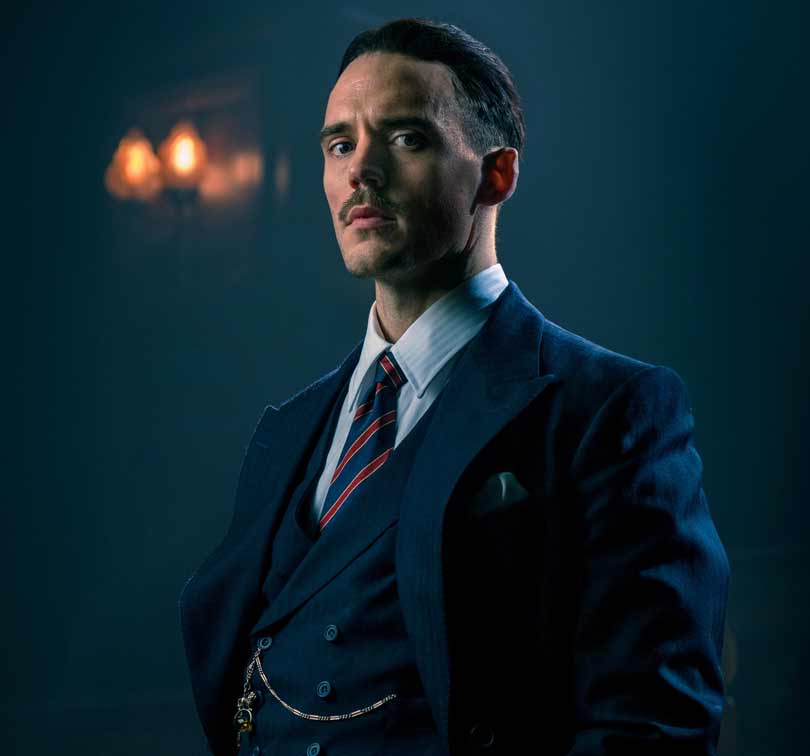 The biggest cast announcement for the new series is the arrival of Sam Clafin. The Hunger Games star will play Oswald Mosley, the real life fascist leader.

Speaking about how Mosley and Tommy will clash, Clafin said: “Oswald Mosley is still very young and inexperienced in many respects. But at the same time, a lot more experienced than Tommy.

"So I think the two of them enjoy the challenge of trying to outwit one another and using each other."

Anya Taylor-Joy (The Witch) also joins the show as an unnamed character, who will have a close relationship with Michael Gray.

The first footage of season 5 teases viewers with the first glimpse of Sam Clafin’s Oswald Mosely, the rise of British fascism, Michael Gray’s new love interest, played by Anya Taylor-Joy and even hints at a possible shock death.

What happened in season 4? 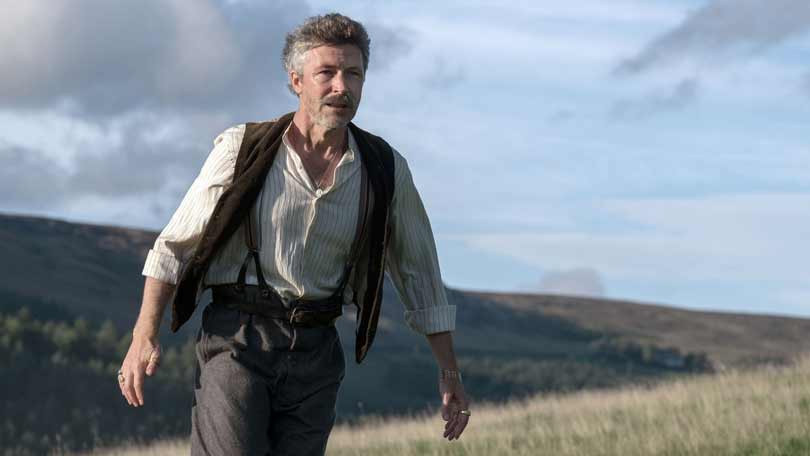 At the end of season 4, Tommy Shelby has got rid of two significant enemies, Luca Changretta and Alfie Solomons.

After being encouraged to take a break from the business by Arthur and Polly, Tommy struggles to come to terms with a more relaxed and luxurious lifestyle. The extended break from running the family business only ignites mental health issues, so Tommy dives back into work with a new plan.

Tommy uses Jessie Eden’s connections to get info on the Communist Party and he uses this as leverage to get himself a spot on the ballot at the Birmingham South elections. At the end of the series, we see Tommy becoming an MP with a landslide victory.

Tommy’s move into politics means the Shelbys have a new level of power and their empire just got a significant extension.

Will this be the final season of Peaky Blinders? 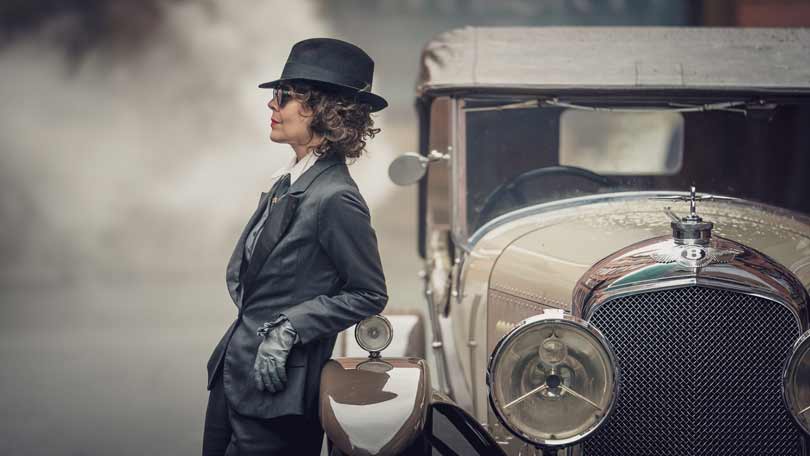 Definitely not. Writer Stevem Knight plans to do a sixth and seventh season, which will wrap the show up.

His original idea was to end the show at the start of the Second World War, so the series would cover the entire gap between the wars.

However, he has also hinted that the story could stretch beyond that because he’s open to the idea of doing a Peaky Blinders film after the seventh season.

Who is doing the season 5 soundtrack? 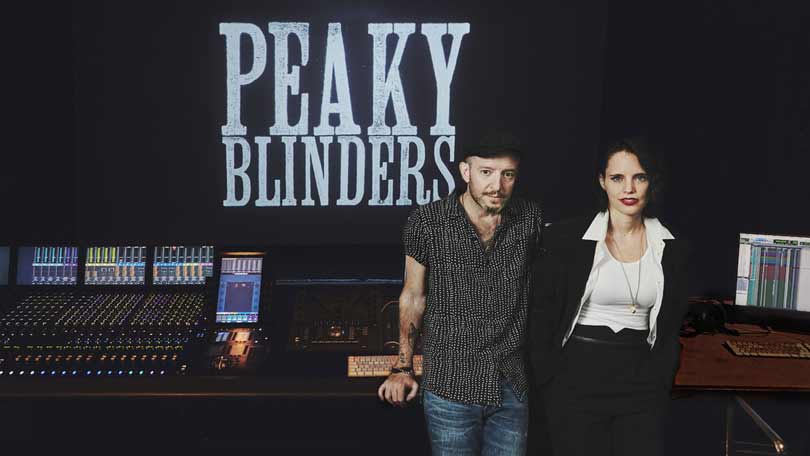 From Nick Cave and the Arctic Monkeys to Thom Yorke and PJ Harvey, the Peaky Blinders soundtrack has an incredible pedigree.

Season 5 will be no different with Mercury Prize nominee Anna Calvi writing a new and original score.

"It’s incredible to be part of something like this. It’s a whole new thing for me, but it felt completely natural," she told NME.

"Bizarrely, I feel like I can really relate to the characters. It was a really good fit.

"I’ve always loved the show – everything about the way that they dress, the music that they feature, how strong the characters are and how filmic it is. It’s just much better than most things you see on TV."

Calvi said that her soundtrack will explore the “psychology of Tommy” and combine the darkness and vulnerability of Cillian Murphy’s character.

How to watch Peaky Blinders on BT TV

Peaky Blinders season 5 starts on Sunday, August 25th at 9pm on BBC One.

Catch up on Peaky Blinders seasons 1-4 on Netflix and BBC iPlayer.