Ahead of a new reality show that puts celebrities in solitary confinement, we take a look back at some of the oddest contests ever to have aired.

Anthea Turner and Professor Green have signed up to five days shut away in a room on their own for extreme reality TV contest Celebs in Solitary.

The series sees five famous faces each locked into their own solitary cell with no-one for company and nothing to do for five days as they battle it out to be the last one to hit the panic button and leave early.

[Read more: Who is taking part in Celebs on the Farm?]

George Lamb is back for another crack at the challenge after leaving the non-celebrity version, where he took part as the show’s presenter, just 24 hours into his own company last time.

As we wait for Celebs in Solitary to launch later in 2018, we take a look back at some of the strangest reality shows ever to have aired on TV.

[Read more: Who is in Our Shirley Valentine Summer?] 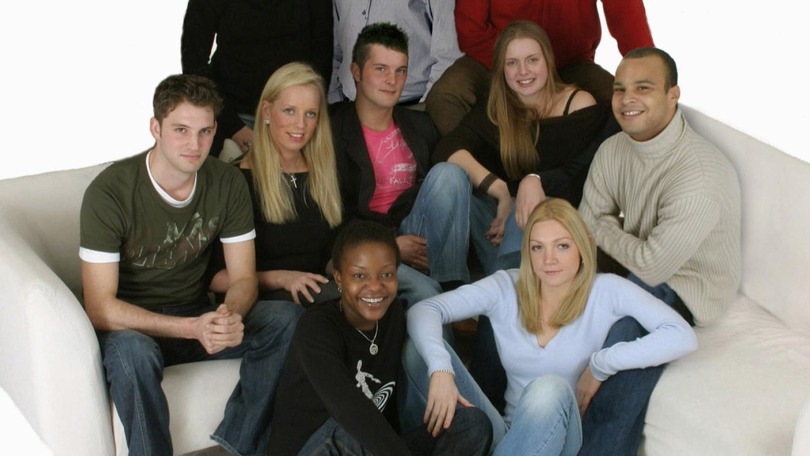 Anyone put off entering Big Brother by the thought of having the viewing public watching them sleep may have been tempted by the concept of Shattered, presented by Dermot O’Leary.

The Channel 4 single-series contest looked a bit like Big Brother – except the housemates were not allowed to sleep, and had £1,000 slashed from their potential prize fund of £100,000 every time one of them shut their eyes for longer than 10 seconds.

Challenges involved not nodding off whilst cuddling a giant teddy, counting sheep, or watching paint dry, and confused contestants hallucinated with one even mistaking himself for the Prime Minister of Australia.

Shattered culminated in a “sleep-off” where the final three contestants were sent to bed and the last to go to sleep was the winner, a title that went to police trainee Clare Southern who took home £97,000 for staying awake for 178 hours. 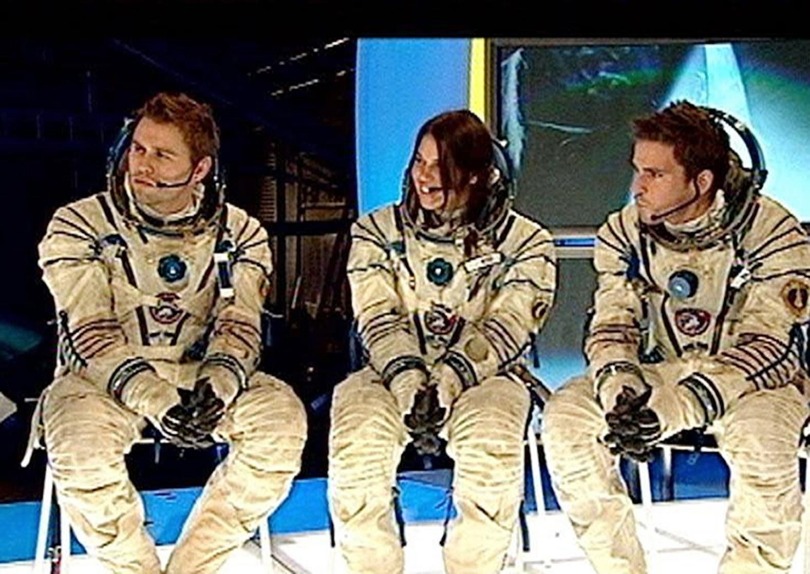 Elaborate hoax Space Cadets, created by Pointless’s Richard Osman for Channel 4, seemed like a forerunner of a Derren Brown social experiment, with some of the mind control expert’s later work featuring similar set-ups.

A group of contestants responded to an ad looking for “thrill seekers” that offered to make them the first-ever British space tourists after following a Russian training programme.

However, the entire show actually took place in Suffolk with the set replicated to look like a Russian military base and actors recruited to convince the contestants that they were going through a selection process for a trip into space.

Three unsuspecting people were eventually chosen for the “space flight” alongside a team of actors, and genuinely believed that they had gone into orbit - until presenter Johnny Vaughan opened the “rocket” door to show them the Suffolk hangar they were actually in.

For their troubles, all of the space cadets got an actual trip to Russia and a go on a space flight simulator as well as £5,000 each and £25,000 each for the three chosen as space tourists. 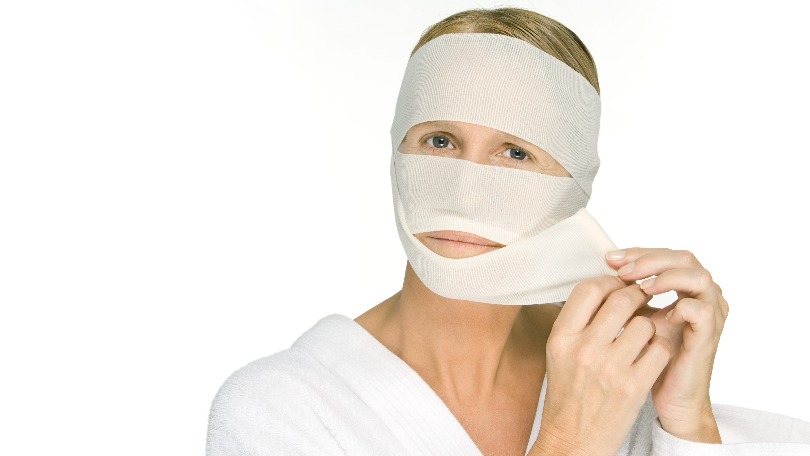 It only ran for one series (we can guess why), but this US reality show lives on in the memory for its bizarre concept.

Bridalplasty featured 12 American brides-to-be with the usual wishlist for their dream wedding, plus a much more unconventional wishlist for plastic surgery they wanted to have completed before their big day.

[Read more: When is I'm A Celebrity back?]

Each episode saw the group take on wedding-related challenges, with one bride voted out each time and the winner awarded a procedure from her surgery wishlist – nose jobs, breast augmentations, botox, liposuction and veneers were all on the menu, and it wasn’t unusual to see a winning bride return to the next episode in plaster and a wheelchair.

The series came under a lot of criticism for encouraging an unhealthy body image and didn’t return after its first run. 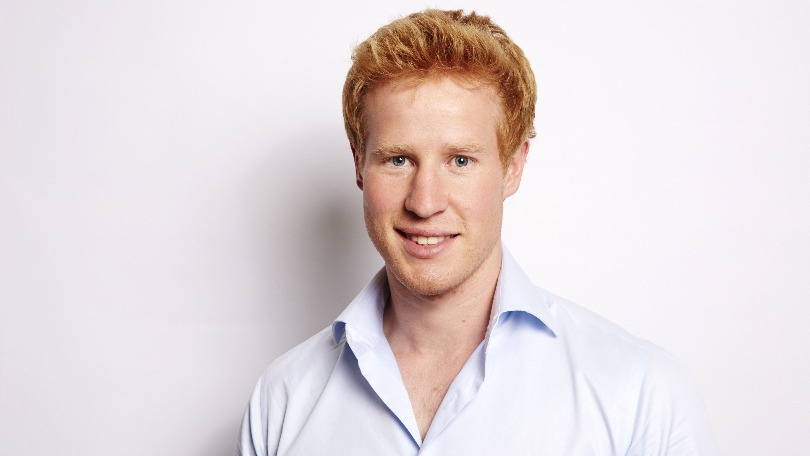 Back in 2014, when Meghan Markle was but an actress on the law firm drama Suits, Prince Harry was still free and single and the dream date for a group of US women looking to live out the princess fairytale.

Contestants on this American series knew just enough about our Royal family to understand that dating Harry would be a major coup, but not enough to recognise that he was being played by a not-very-good looky-likey or that there is no way he would ever have been able to take part in such a show for real.

In a premise similar to The Bachelor, the women, all living in a house together, took turns at going out with “Harry” and trying to win his affections, believing that they would be on a fast track to princess status if they won the show.

However, “Harry” was revealed to be Matthew Hicks in the final episode, an environmental consultant who just happened to look a bit like the prince. He reportedly stayed friends with the winner Kimberly Birch, but watching the recent Royal wedding must have been a bittersweet moment for her.

One of the most addictive shows of its kind is Married at First Sight, which matches couples based on extensive profiling and introduces them to each other for the first time at the altar on their wedding day.

The hugely successful programme has run for three series so far in the UK based on an original Danish show, and other international versions have included US and Australian series.

Watching the looks on the brides’ and grooms’ faces as they see each other for the first time moments before saying “I do” has provided some of the most cringeworthy moments in reality TV, and the following episodes of how the couples adjust to married life is compelling viewing.

[Read more: Who is in All Star Driving School?]

Each series ends in the couples deciding whether or not to stay together, but anyone considering signing up to a future series should be aware of the stats.

So far, of 10 couples matched in the UK, two decided not to go ahead with even meeting each other at the wedding, two chose not to continue with the marriage, and of the six that said they would stay married five are now divorced and the final pair are separated.

Celebs in Solitary will air later in 2018 on Channel 5.

Never miss an episode with BT TV – look out for it on the My 5 app.