Shipwrecked cast: Who are the contestants?

Meet the lucky castaways who got sent to a desert island in the name of work.

After a seven-year break, Shipwrecked is back with two new teams of islanders battling it out to win £50,000.

This must be one of the most oversubscribed reality shows around, as - even before the prize money is taken into consideration - contestants get to spend a good chunk of their summer living on an idyllic beach in the Cook Islands.

[Read more: 7 of the world's most colourful beaches]

These are the starting contestants who are the first to inhabit the island camp before new castaways are introduced.

Harry knows the score with Shipwrecked as not only did he used to watch it, he also has a few friends who’ve done previous series. He has travelled the world modelling and prides himself on his positive attitude.

He said: “I am a very enigmatic person.” 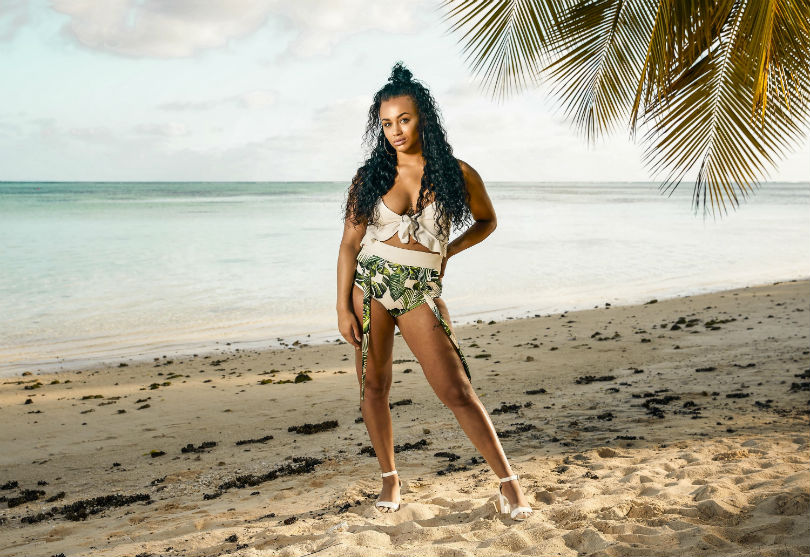 The youngest islander admits that she is argumentative and emotional, so she’s one to look out for in any rows. She’d only ever spent a few days away from her family before going on the show.

She said: “I always had everyone’s back. I think everyone loved me and they thought ‘look at this cocky 19-year-old!’ I think they thought I was funny, upfront and brutal. But I am 19 and I am from a council estate. That is what you get.”

[Read more: 5 of the strangest ever reality shows] 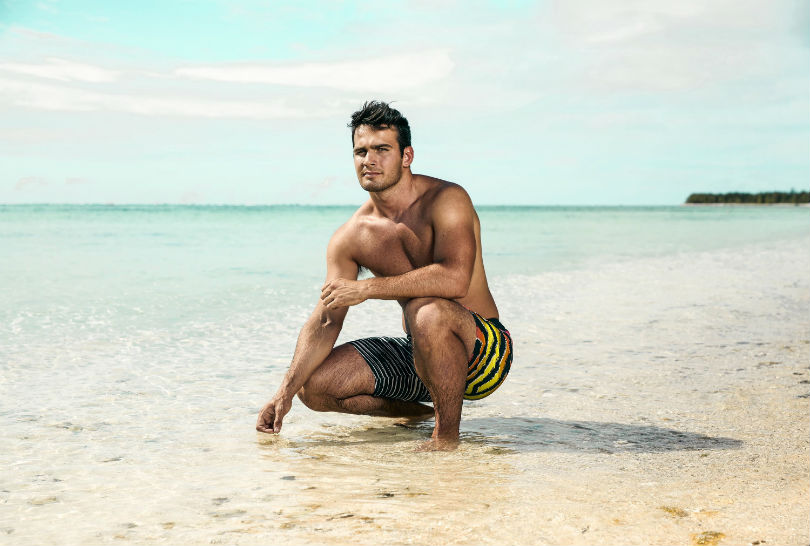 Tom is training to be in the marines, so who better to have in your Shipwrecked camp? He came well prepared with a mosquito and a Gill net as his luxury items, and can be seen taking on the roles of camp cook and builder.

He said: “I was quite overwhelmed about everyone being very emotional. Everyone was crying over a packet of crisps! I am not used to seeing people bawl their eyes out over anything.” 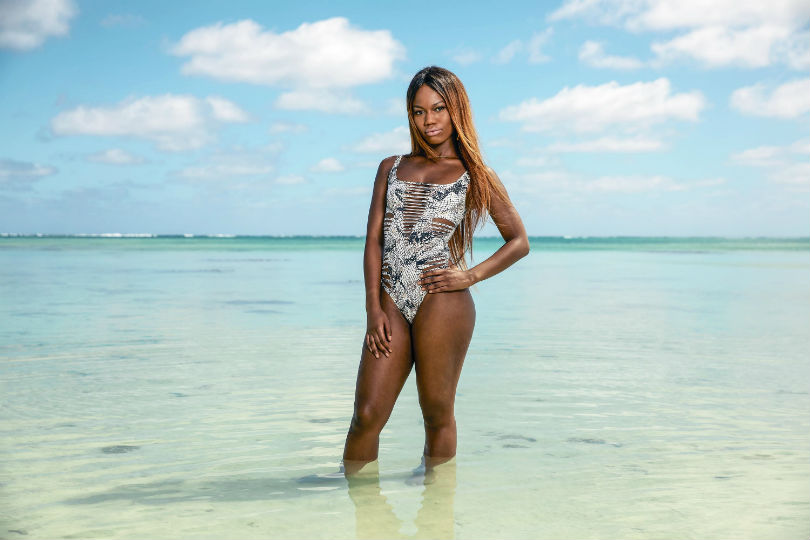 Chelsea girl Big T had to push herself out of the comfort zone of her posh lifestyle to rough it on the beach – in fact, she says her friends were nearly in tears when they heard she was doing Shipwrecked because they thought she wouldn’t cope.

She said: “The worst moment was my argument with Liv. I never have arguments and that unsettled me. I can count on one hand the number of arguments I have had in my life. I am always so softly spoken.” 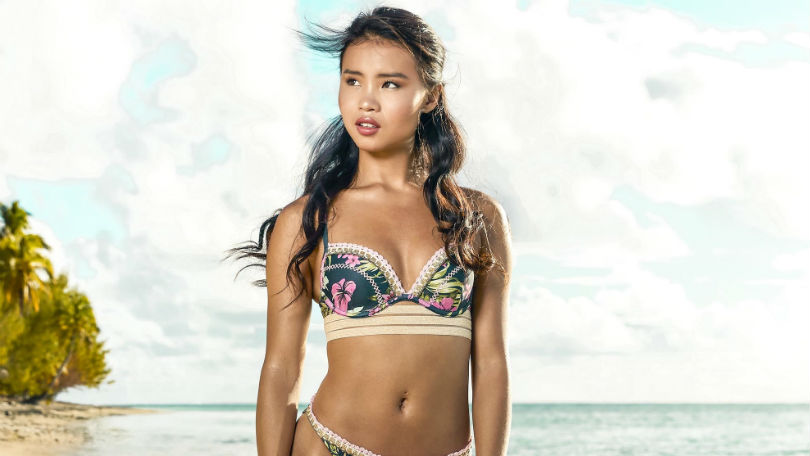 Football-mad Kalia admits to having found island life difficult, saying she found it tough to open up to anyone at first and was with a group of people she wouldn’t normally be friends with. She did come away with a new boyfriend, though, so she must have found something in common with some of her co-stars.

She said: “I would love to go into TV. I would love to be in EastEnders and I am going to see what happens. I don’t want to limit myself. I want to do anything and everything. I want to be different to how other reality TV stars do it.”

[Read more: This is the most Instagrammed beach in America]

Describing herself as opinionated, Emma was expecting to have a lot more arguments on Shipwrecked than she did. She made sure none of the new islanders felt left out by welcoming late arrivals.

She said: “I think emotions ran so high. It was the intensity of the environment and the smallest thing could mean the biggest deal! I only got into one proper argument and looking back now, it seemed so ridiculous! But at the time it was the biggest deal ever.” 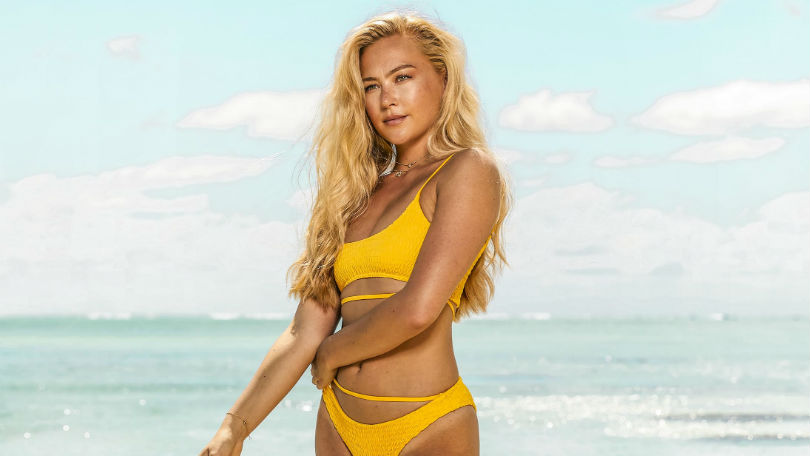 Despite relying on her phone for a living, Holly said that she loved being cut off from technology on the island. She also managed a tough feat on reality TV – staying out of arguments.

She said: “As I didn’t have a phone, I could focus on myself so much more. My memories are so much clearer because I wasn’t looking at anything through a mobile phone. I was looking at everything through my eyes.”

[Read more: Where are the Voice UK winners now?] 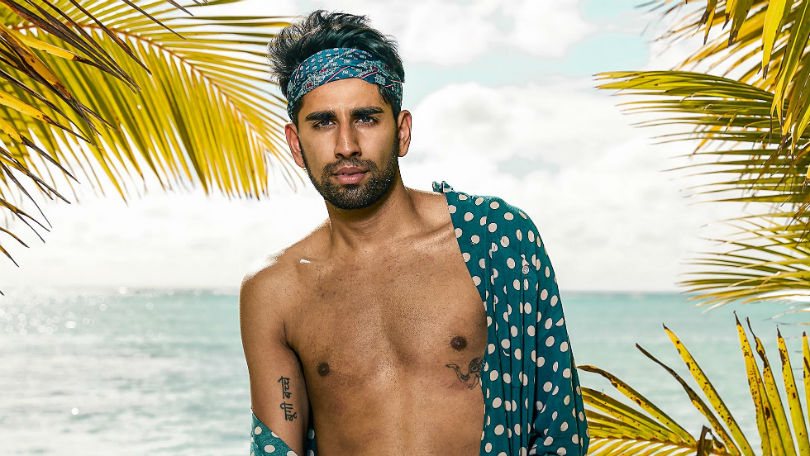 It seems like Kush was everyone’s favourite castaway, and he admits his main motivation was to have fun and boost morale. Kush has had a brush with fame once before…

He said: “Simon Fuller and Geri Halliwell signed me and my band [to their management label] at the age of 17. It was amazing. I thought my life was made. I used to go to Geri’s house to rehearse. She was really nice, crazy fun and I got to hang out with her. But one of our band members left and so we disbanded. That experience made me a bit bitter. Now I take everything with a pinch of salt. Anyone can dangle something in your face but I have learned it can all be taken away from you.” 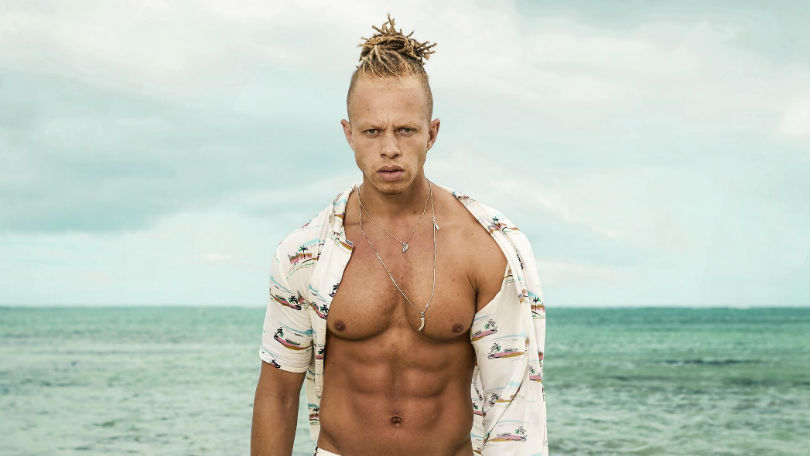 Occupation: CEO of an events company

Sadly, Chris lost his mum not long before going into Shipwrecked, but said he found the time to think and reflect helped him to cope. Viewers will see him as the island’s mediator, always keen to avoid a row.

He said: “Being on the Shipwrecked island was amazing therapy. My mum died four months before I went and while I was out there, I felt I was so close to her. It did help my grieving process.”

Shipwrecked returns to E4 on Monday, January 28 at 9pm.