Get to know the stars of TV’s longest-running British crime drama.

Can you believe that Silent Witness is about to head into its 23rd season?

The BBC One series is officially the longest-running British crime drama on TV, and with good reason – its many fans look forward to January every year as the winter nights mean more Silent Witness episodes.

If you haven’t discovered the series’ brilliance yet, get prepped for 2020’s instalments with our who’s who guide. 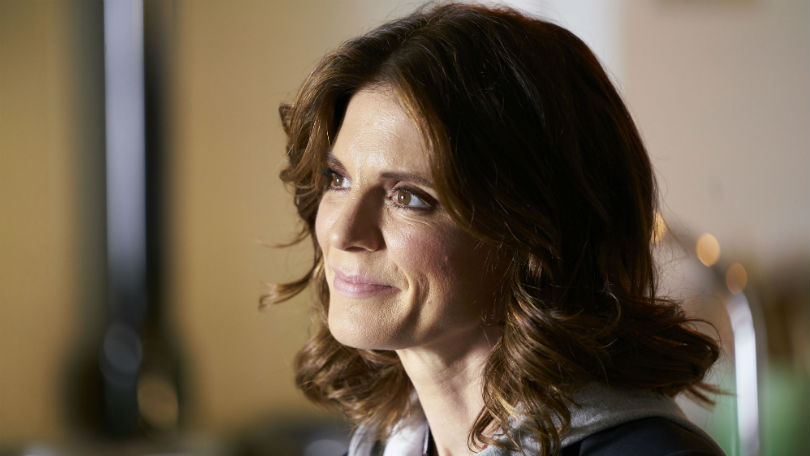 The show lead is Dr Nikki Alexander, an impulsive but brilliant forensic pathologist at the Lyell Centre who has been on screen as part of the team since 2004.

Brought up between South Africa and England, Nikki has now lost both her parents but in season 23 will be trying to continue her transatlantic relationship with Matt Garcia (Michael Landes).

She’s played by Emilia Fox, star of The Pianist, The Tunnel, and The Wrong Mans.

Emilia said: “I love it with exactly the same excitement as the first day I arrived on it, but with the history of loving it now, too. It’s a really huge relationship that I’ve had with it as a show. I still feel excited by it and I still feel sad when it comes to the last weeks. As soon as we get into filming the last episode, I get like, 'Oh, we’re going to be saying goodbye for a little bit!' and I still get excited when we’re back on it!

"I think a large, large part of that is the relationship that we four have with each other and the fact that it is a show which is constantly bringing in new casts. So it’s constantly giving us as actors the luxury of the familiarity of the character, but always being put into new situations."

Nikki looks a little different this year as she's gone brunette, and Emilia explained the reasons behind her new look.

She said: "The real explanation is that I was doing The Trial of Christine Keeler and playing Valerie Hobson and they dyed my hair for that. The producers on Silent Witness said they really liked it brunette.

"We talked about whether I could be Nikki’s twin sister, Vicky Alexander, but then we thought we would just get on with it. People change their hair colour all the time.

"Richard (Lintern) says that my hair is now 'cognac by the fire rather than a blonde skipping through meadows'." 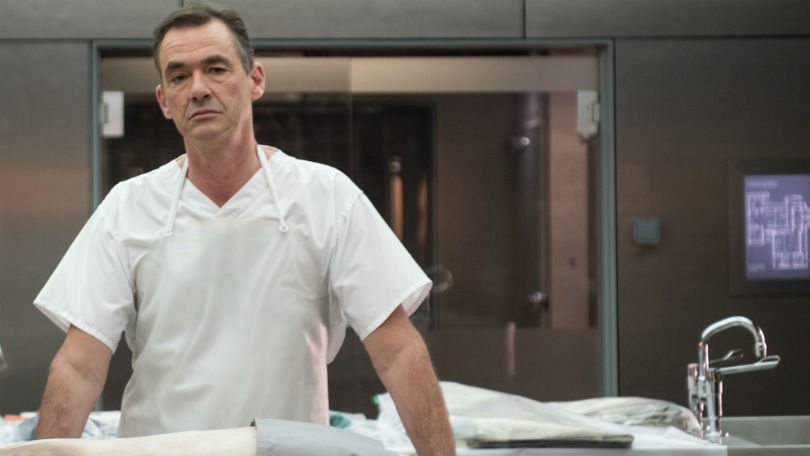 Thomas is a relative newbie as the Lyell Centre’s head, having joined the show in 2014.

He said of the show's longevity: "Like your local restaurant, school or church, you can’t ever set yourself in stone and stay the same. So if the job of creating the next season of Silent Witness was given to this group of people around this table, there would be a fight - I’d like a story about this, I’d like a story about that - but the one thing you can’t do is simply try and recreate what happened last year. You have to change.

"You can’t throw the baby out with the bathwater, either. You can’t change the thing wholesale, but you have to keep developing, just as a hospital does, just as a school does. All big organisations need to refeed themselves with new life and change.

"And the powers that be up there fulfil that role. They fight as hard as they can to make the scripts as good as they can be and to introduce an element of change that keeps people interested." 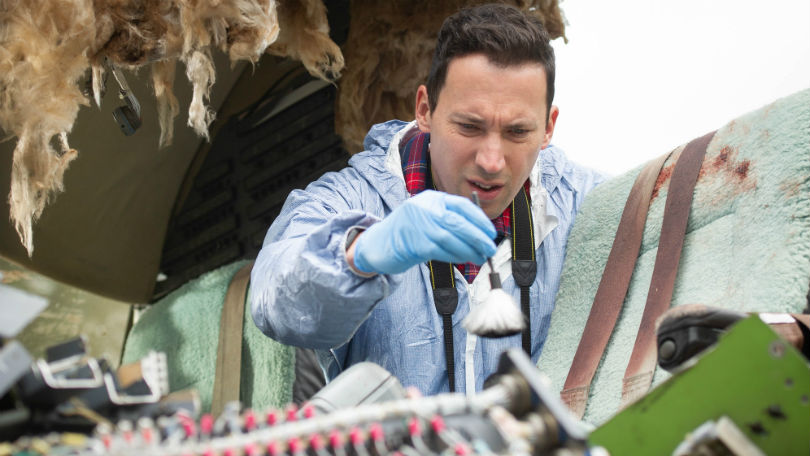 Quick witted lead forensic scientist Jack Hodgson has been at the Lyell Centre since 2013.

Brought up in Northern Ireland and Yorkshire, he’s a country lad who loves the biological science side of his career. David Caves, who plays him, has also starred in biopic Jackie.

He said: "Because we’re in it and it’s our job, sometimes we can forget the far-reaching effect that it can have on people. But the show goes out and lots of people watch it and it affects them. You do get people writing to you, saying a particular episode or some scene that you played affected them. That's really moving.

"I think it can continue up to 30 series. I don’t see any reason why not. It constantly evolves, constantly changes, it goes with the times. It's a huge privilege to work on it." 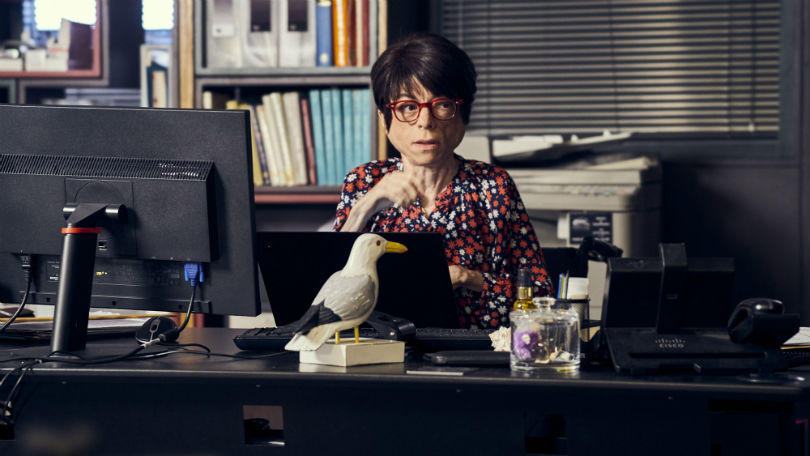 Super-efficient and super-sarcastic forensic examiner Clarissa Mullery joined the team at the same time as Jack, and the pair has an unshakeable bond.

Clarissa is played by Liz Carr, known for her comedy shows and disability rights activism, who toured her own sell-out show Assisted Suicide The Musical internationally.

Liz said: "It’s a really good series for Clarissa because I used to go out about once a year, if they let me! You might remember that they didn’t let me out in the light, but vitamin D levels are much better now and I think I pretty much go out all the time in this series. For instance, I am at the plane crash organising everything under tents and with a clipboard. There is hope!"

[Silent Witness: Liz Carr says it would be 'ridiculous' not to make 25 series]

Talking about her character's friendship with Jack, she added: "We have always had that connection since we began. Clarissa comes on board because Jack won’t join the Lyell without her and that’s continued throughout the eight series we’ve done together.

"We see them in some different situations this year but they still have the same humour and some really funny scenes together. Because that is where the core of the humour is; their double act is so funny. We try to put a bit of levity into it - whether it’s written or not.

"We often think that we are really, really funny, and then by the time the camera gets onto us we think, 'Oh, that was a bad idea.' It’s a bit like that late-night kebab!" 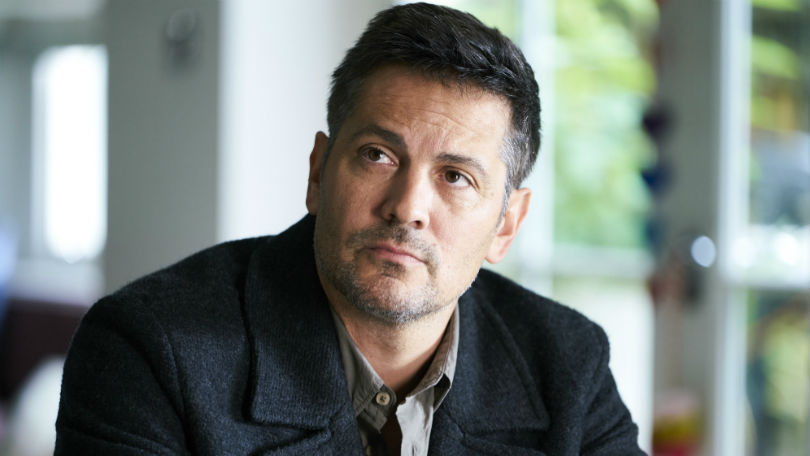 Nikki's love interest Matt returns to the cast this year, as the couple continue to struggle with making their long-distance relationship work.

Matt has a busy job in politics in Washington DC, but his life crosses over with the first case of series 23 when his friend and former colleague, a US Ambassador, is one of those killed in a private plane crash.

He's played by Michael Landes, who has also appeared in Lois & Clark: The New Adventures of Superman, and Miranda.

Emilia said of their relationship: "Nikki and Matt are trying to cope with the long-distance relationship, which is something familiar to a lot of people.

"The plane crash affects Matt and brings back some painful memories relating to another family member of his. Nikki is trying to look after his needs as well as being part of solving the crime. She is balancing that working life/personal life dilemma." 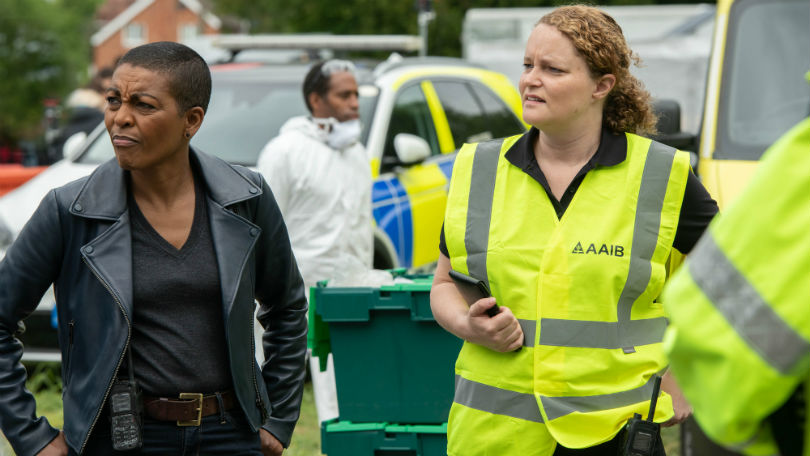 As ever, the new episodes will include some top guest stars to tell their stories.

In the first case, look out for Emma Cunniffe (Unforgotten) as an Air Accidents Investigation Branch expert, and Adjoa Andoh (Invictus, Liar) as a detective investigating the plane crash.

Silent Witness returns on Tuesday, 7 and Wednesday, 8 January on BBC One.