Strictly Come Dancing 2017: Who are the pro dancers?

From new arrivals to old hands, we’ve found out everything you need to know about the pro dancers who’ll be appearing on this year’s Strictly Come Dancing.

Strictly Come Dancing is enjoying its biggest series yet on BBC One with 10 million plus viewers tuning in every Saturday and Sunday for all the drama.

But who are the professional dancers who’ll be hoping to guide them all the way to the glitterball? Here’s what you need to know.

[15 Strictly curse victims from down the years]

New kids on the dance floor

Since the conclusion of Strictly 2016, several professional dancers have announced that they're leaving the show.  With Natalie Lowe, Joanne Clifton and Oksana Platero all saying goodbye to Strictly, three new professionals will be replacing them.

[Read more: Debbie McGee says stamina is letting her down]

Who are the new Strictly Come Dancing pro dancers? 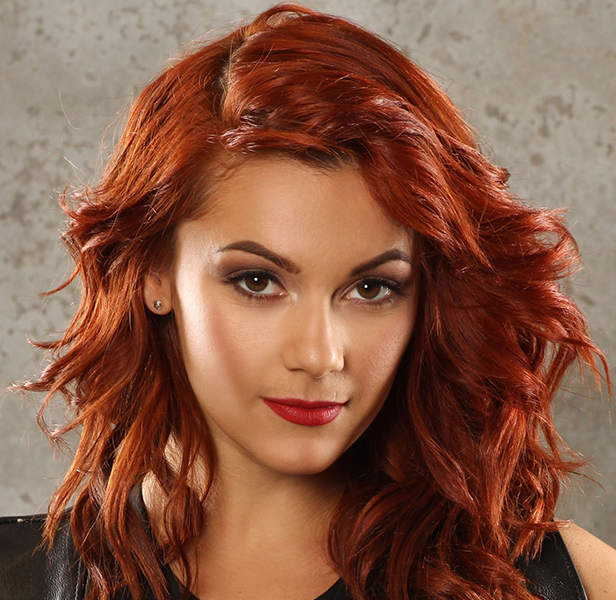 Diane Buswell, like former Strictly pro Natalie Lowe, is an Aussie. As well as being an Australian Open dancing champion, Buswell has appeared on Australia’s version of Strictly - Dancing with the Stars - and has appeared on Broadway’s Burn the Floor.

Buswell is excited to be joining the Strictly family: “What an honour it is to be a part of Strictly Come Dancing! Words can’t describe how excited I am to take on this amazing challenge and give it my everything! See you on the dance floor!”

[Why is Bruno Tonioli missing his first ever Strictly Come Dancing?] 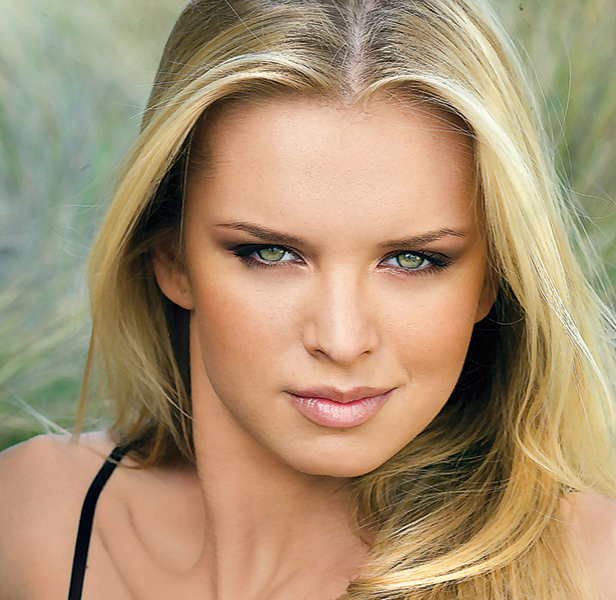 “I'm extremely happy to be joining the Strictly Come Dancing family this year. One of my biggest dreams is to be part of this great show and I can't wait to get started!" Bychkova said. 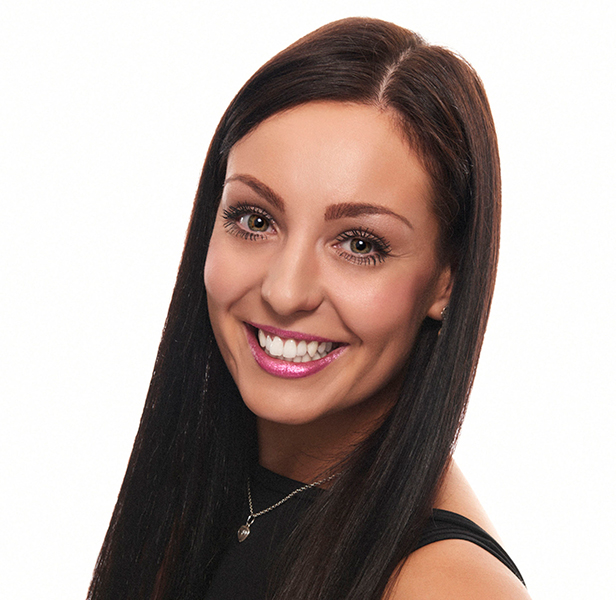 Caerphilly-born Amy Dowden has been dancing since the age of eight and says joining Strictly is a dream come true. The current British National Champion, Dowden is one of the highest-ranking Ballroom and Latin American professional dancers in the UK. In 2015 she reached the semi-final of the World Championship. Amy told International Dance Shoes that the Rumba is her favourite dance – and that fellow Strictly pro Katya Jones is one of her dance inspirations.

[Read more: Who is Shirley Ballas? Everything you need to know about Strictly's new head judge]

Aside from the new faces, there’ll be plenty of familiar figures cutting a swathe across the dancefloor in 2017. 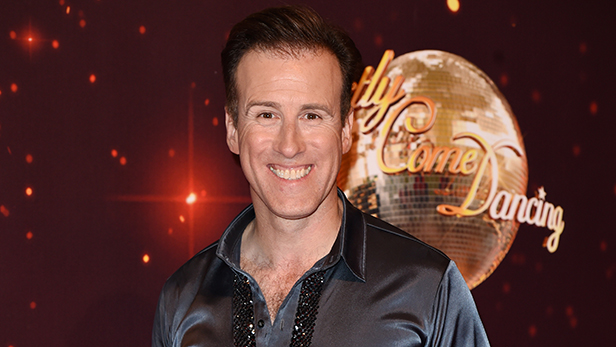 Despite some speculation that Anton would be stepping behind the judges’ desk this series, the new dad of twins is returning to the dancefloor. The Ballroom specialist is one of Strictly’s original dancers, having appeared in every series to date. Nonetheless, he is yet to lift the Glitter Ball Trophy.

Best-ever finish: Anton made it to the final with news presenter Katie Derham in 2015, coming fourth. However, his best-ever result was third place with Lesley Garrett in series one. 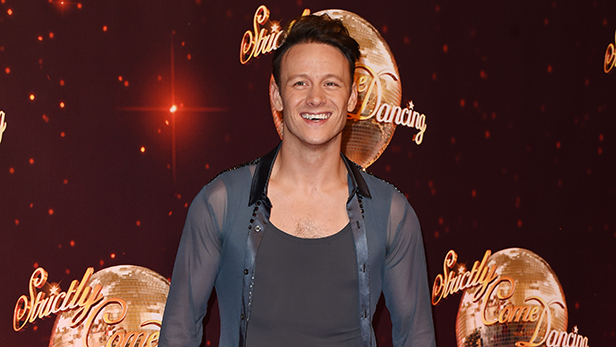 ‘Kevin from Grimsby’ as he is known on the show has been a Strictly professional since 2013. The former Youth World Number One and four-time British Latin Champion comes from a dancing family – his parents are former World Champions and his sister, Joanne, won Strictly last year with Ore Oduba. Kevin has also starred in the West End in Dirty Dancing and Burn the Floor – where he met his wife and fellow Strictly pro Karen.

Best-ever finish: Kevin is the only professional to reach four consecutive grand finals – and has come second in each.

Worst-ever finish: Since Kevin has reached the final in every show since joining, second is his worst finish as well as his best. 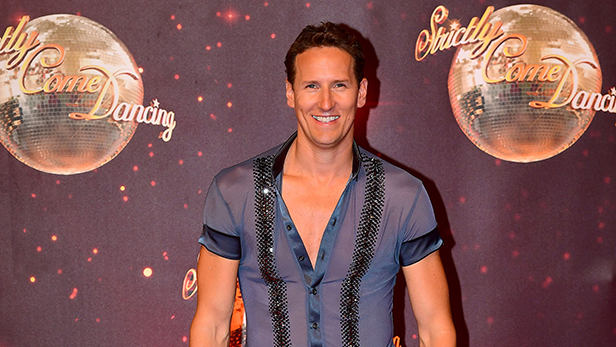 Brendan is another pro dancer who’s been on Strictly since the first series. He began dancing at the age of six and specialises in all things Latin American. A former New Zealand and Asian Open Professional Champion, Brendan was the first professional dancer to lift the Glitter Ball Trophy in series one with Natasha Kaplinsky. Brendan has also been a judge on the New Zealand version of Strictly.

Worst-ever finish: Brendan came 11th in both series seven and 13. 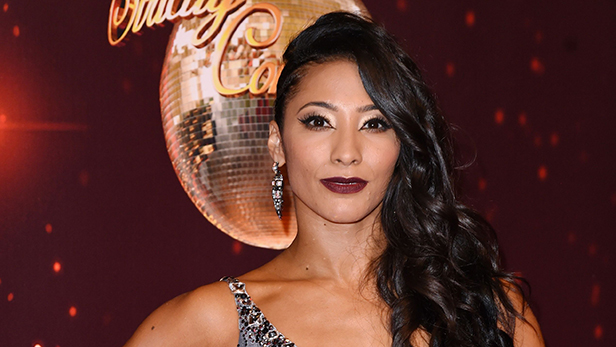 Karen joined Strictly in 2012 after first appearing on the US series So You Think You Can Dance.  Originally from Venezuela, Karen moved to New York when she was eight years old. She is the United Amateur American Rhythm National Champion and Professional World Mambo Champion. She has also appeared in the West End sensation Burn the Floor as a principal dancer – where she met her husband Kevin. 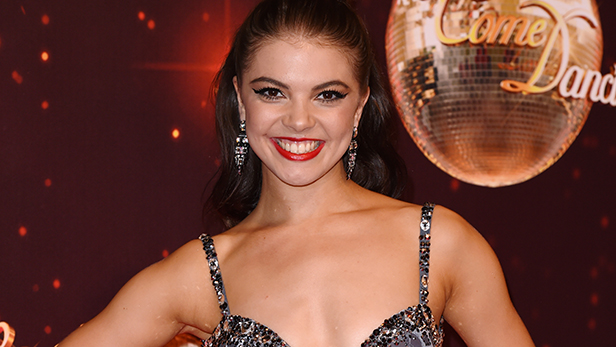 At just 21, Chloe Hewitt, who joined the show last year, is one of Strictly’s youngest-ever professionals. In fact, she was inspired to take up dancing at the age of eight after watching early series of the show. In 2015, Chloe and fellow Strictly pro AJ Pritchard were a record-setting partnership, winning the National Youth Latin Championships for three years in a row. Last year Chloe was partnered with Gethin Jones for the Strictly Come Dancing Christmas Special.

Best-ever finish: Chloe performed in the Strictly show dances, but has not been partnered with a celebrity on the main show.

Worst-ever finish: Chloe performed in the Strictly show dances, but has not been partnered with a celebrity on the main show. 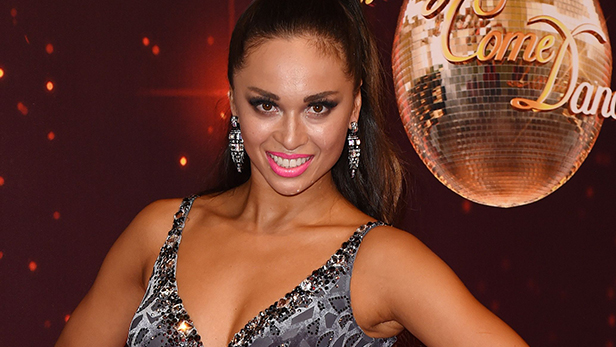 Katya Jones caught the public’s imagination last year thanks to the wonderfully wacky routines she choreographed for celeb partner Ed Balls in her debut series. World Latin Champion Katya was born in Saint-Petersburg, Russia and started dancing at the age of six. Since 2008 she has danced professionally with Neil Jones, who is also her husband and another Strictly pro. Neil and Katya have won both amateur and professional Latin dance competitions. Former Strictly pro Karen Hardy has trained Katya in the past.

Worst-ever finish: Having only been on the show for one year so far, sixth is also her worst performance. 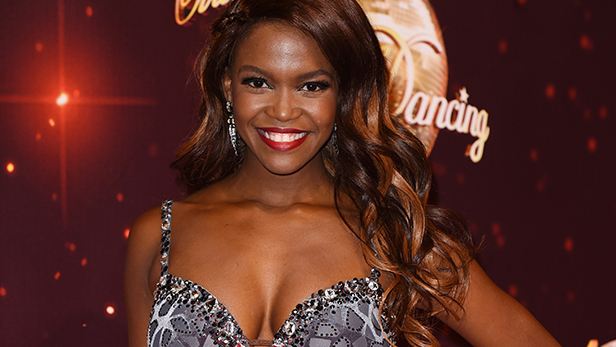 Oti joined Strictly in 2015 after having previously been a dancer on the German version of the show. Oti, who began dancing in South Africa as a young child along with her sister, has achieved many titles in her dancing career including World European Latin semi-finalist and World Cup Championship semi-finalist. She is known for her complex, dynamic choreography.

Worst-ever finish: Oti’s only appeared in two series on Strictly – so her worst appearance was 14th place in 2015.

Janette appeared on So You Think You Can Dance in her native US before joining the Strictly family in 2013. She has also performed with Jennifer Lopez at the 82nd Academy Awards and she was the principal dancer in the TV series and live tour of Glee, as well as appearing on the West End stage in Burn the Floor. Janette is engaged to her Strictly co-star Aljaz Skorjanec.

Worst-ever finish: Last year Janette left the show in week one with partner Melvin Odoom before they went on to win 2016’s Strictly Christmas Special. 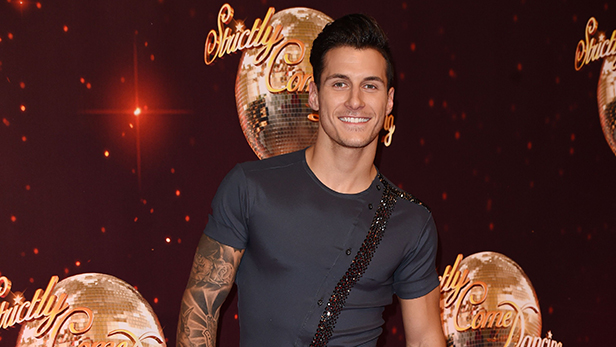 Gorka was a Strictly newbie for the 2016 edition of the show. Spanish-born Gorka began dancing at the age of 12 and represented Spain in the World Latin Championships in 2010 and 2012 WDSF World Cup. He’s another Strictly professional who took to the stage in smash-hit dance show Burn the Floor.

Best-ever finish: Gorka and partner, EastEnders actress Tameka Empson, were eliminated in the third round of last year’s Strictly.

Worst-ever finish: Gorka finished 14th in his only Strictly outing so far.

Siberian-born Pasha joined Strictly in 2011. Pasha started dancing at eight years old and like many of his co-stars, he has performed in Burn the Floor, on the US show So You Think You Can Dance and on the Broadway stage. Pasha has found romance with his series 11 partner Rachel Riley. 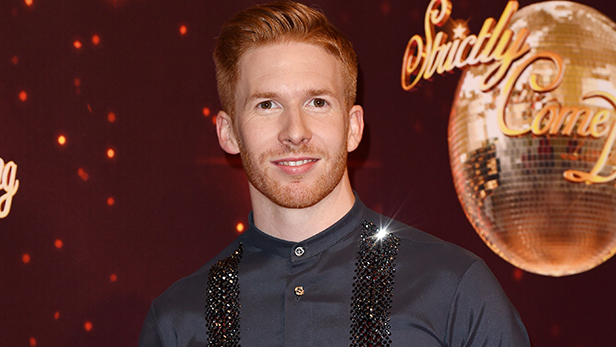 Neil has yet to be partnered with a celebrity on the main version of the show. Married to fellow Strictly star Katya, Neil is the undefeated four-time British National Champion and the three-time winner of the World Amateur Latin Championships.

Best-ever finish: Neil hasn’t competed on the main version of the show yet.

Worst-ever finish: Neil hasn’t competed on the main version of the show yet. 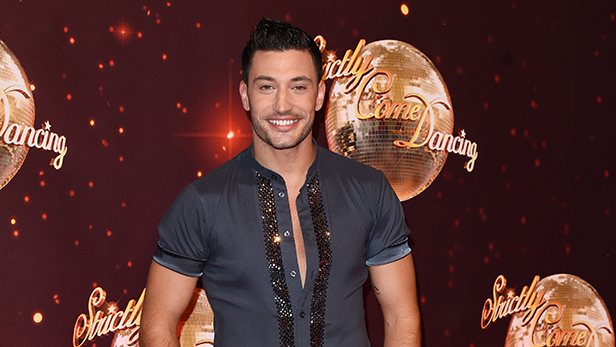 Giovanni joined the show for series 13. Born in Sicily, at 14 years old he moved to Bologna to concentrate on dance. He won the Italian Championships in 2012. Having competed all over the world, Giovanni names the Jive as his favourite dance.

Best-ever finish: Giovanni placed second in his first-ever Strictly in 2015, with partner Georgia May Foote. 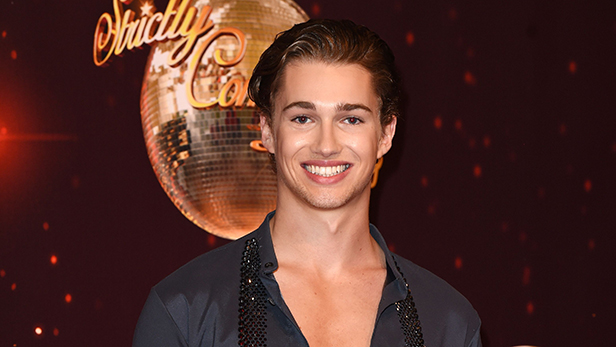 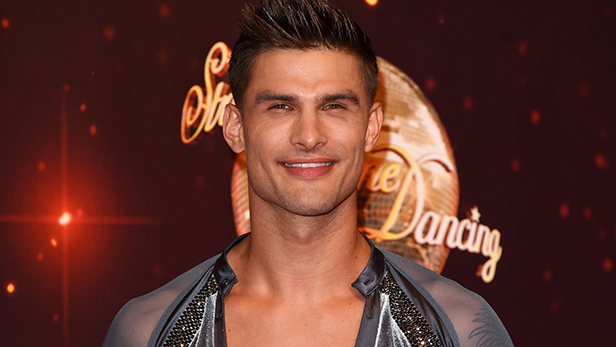 Born in Slovenia, Aljaz started to dance at five years old. Before joining Strictly in 2013 – where he made an instant impact - Aljaz represented his native country in dance competitions all over the world as well as appearing on Slovenia’s Dancing with the Stars. His favourite dances are the Paso Doble and the Foxtrot.