Strictly Come Dancing 2019: When does it start? Who are the celebrities? Who are the judges? All you need to know

The Glitterball Trophy is being polished ready for the start of the next series. Find out when it starts and who's likely to be stepping out onto the dancefloor.

It’s that time of year again – the celebrities are being spray-tanned, the sequins are being stitched to costumes, and the dancers are tapping their toes in anticipation of a new contest.

Strictly Come Dancing is returning for a 17th series and the excitement is building to find out who will light up the dancefloor, who will inur the wrath of Craig Revel Horwood, and who will be in the final.

[Read more: How do I get tickets for Strictly Come Dancing?]

When is Strictly Come Dancing back on TV?

Cancel your Saturday night plans for the forseeable - BBC One has announced that the Strictly launch show will air on September 7.

Although we think of it as a winter series, the Strictly machine starts gearing up in the summer.

The celebrity contestants were revealed, one or two at a time, from August in preparation for the launch show at the start of September, when we’ll see the couples matched with their professional partners.

During the launch show we'll see Kylie Minogue sing a medley of her hits during the group dance, as well as performances from Mark Ronson and YEBBA.

Strictly then takes a break for a couple of weeks while the dancers get rehearsing, ready for the live shows to begin on Saturday evenings on BBC One with a pre-recorded results show aired on Sundays.

The live shows will start from September 21.

Who are the judges and presenters?

The biggest story so far in Strictly 2019 is who will replace judge Darcey Bussell.

Ballerina Darcey announced in April that she planned to leave her role after seven years on the panel, leaving a coveted spot on one of the biggest shows on TV open.

The woman taking her seat has been revealed as Motsi Mabuse, sister of Strictly favourite Oti, a fellow ballroom dancer and judge on Let's Dance, the German version of Strictly.

Anyone who's worried that the sisters might find it awkward with Motsi judging Oti should know that Oti has competed in two seasons of Let's Dance with her sister on the judging panel, and certainly received no favours from her sister, who scored her three out of 10 for one routine.

Former judge Alesha Dixon ruled herself out of the running, as did Motsi's sister Oti despite her recent turn as a judge on The Greatest Dancer. Pro dancer Anton Du Beke was touted as one of the strongest contenders for the job, but he will be back in a performance role for another year. 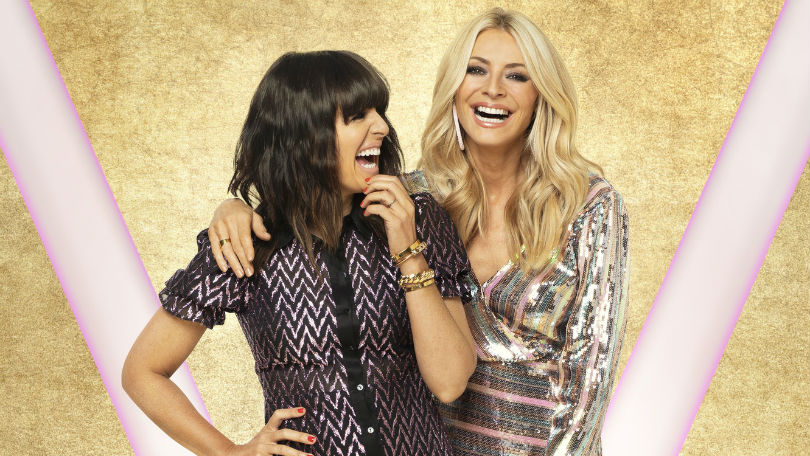 Which celebrities are taking part?

In the earliest ever Strictly drop out, Jamie Laing announced that a foot injury meant he would not be able to take part just two days before the launh show.

Jamie will still appear in the launch show as it's pre-recorded, and in fact that's where he sustained his injury after a dodgy landing in the group dance.

News: Due to an injury, Jamie is no longer able to take part in #Strictly 2019. We’re going to miss you @jamielaing. 😢

However, there is some good news - the show has brought in a replacement contestant in the form of ex-Emmerdale star Kelvin Fletcher, so Oti Mabuse will still get to compete with a celeb.

When he was announced for the show, Kelvin posted on Instagram: “I'm overwhelmed by the response I've been receiving so far. I can't believe it, it's a dream come true.

NEWS!: We are pleased to announce that actor Kelvin Fletcher will be joining #Strictly 2019, replacing Jamie Laing on the show. 🎉@kelvin_fletcher

"Those who know me, after a few beers, I love music and I love to dance, but that doesn't mean I'll be any good!

"Once you put choreography and a few dance moves, who knows?

“Jamie, if you're watching this, I wish you all the best with your recovery. I'm sorry it's in these circumstances."

Anneka Rice, James Cracknell and David James are amongst the bigger names signed up for this year, but the producers have also included soap actors, reality TV stars, and another YouTuber in the mix.

The BBC has brought in its own stars with sports presenter Mike Bushell, CBBC star Karim Zeroual, and radio DJ Dev Griffin.

Former Lioness Alex Scott and Paralympian Will Bayley are upping the sports quota, while the lesser known contestants are Viscountess Emma Weymouth and YouTuber Saffron Barker.

Which professional dancers are returning?

A cast list of 17 pro dancers has been announced, although it isn’t yet clear who will get a celebrity partner and who will be part of the larger troupe.

There is one new name added to the list this year – the only other change is that Pasha Kovalev isn’t included after announcing earlier in the year that he was quitting after eight years competing on the series.

Here are the dancers taking part for 2019: 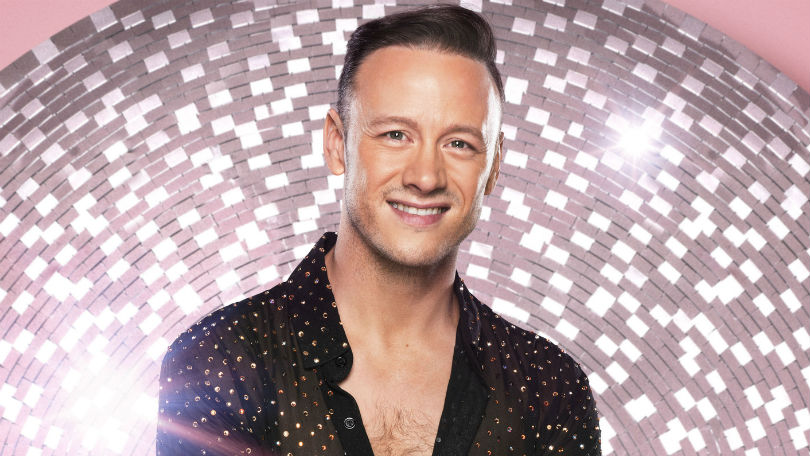 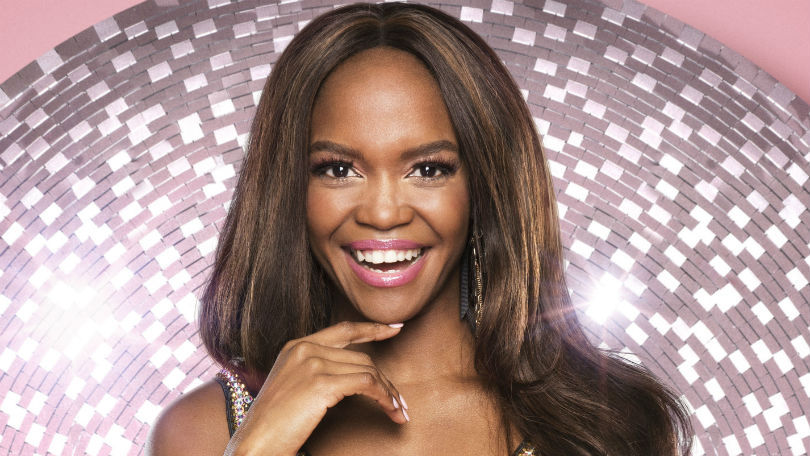 Who is the new professional dancer?

The Strictly family has welcomed one new dancer this series - Nancy Xu, 28.

Nancy is from China and was a finalist in her home country's series of So You Think You Can Dance?, as well as being part of the West End and Broadway cast of dance show Burn the Floor. 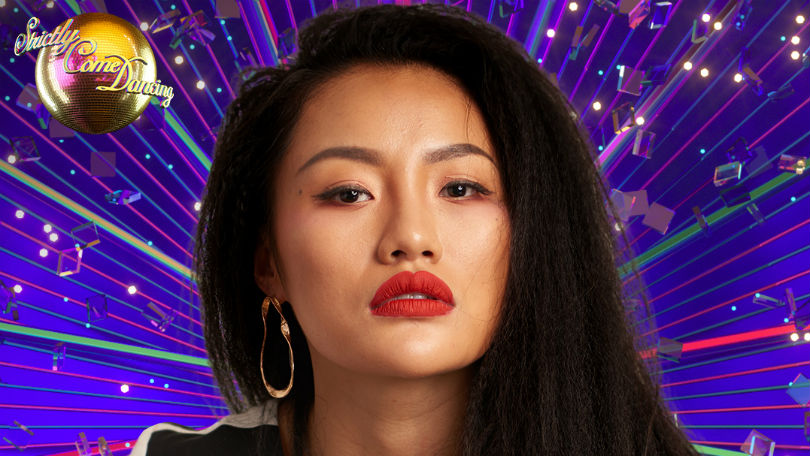 She's picked up many a trophy in Latin dance contests, and said: “I'm thrilled and excited! I cannot wait to start this new journey with all these amazing people and share the magic together.”

Strictly Come Dancing returns to BBC One on September 7.