Will the first elimination take place in as dramatic fashion as these former contestants?

The show has a history of unlikely and shocking eliminations, which piles the pressure on the celebrities and also means viewers tune in every Sunday on the edge of their seats.

[Read more: Where are the Strictly winners now]

Cast your mind back over these memorable departures. 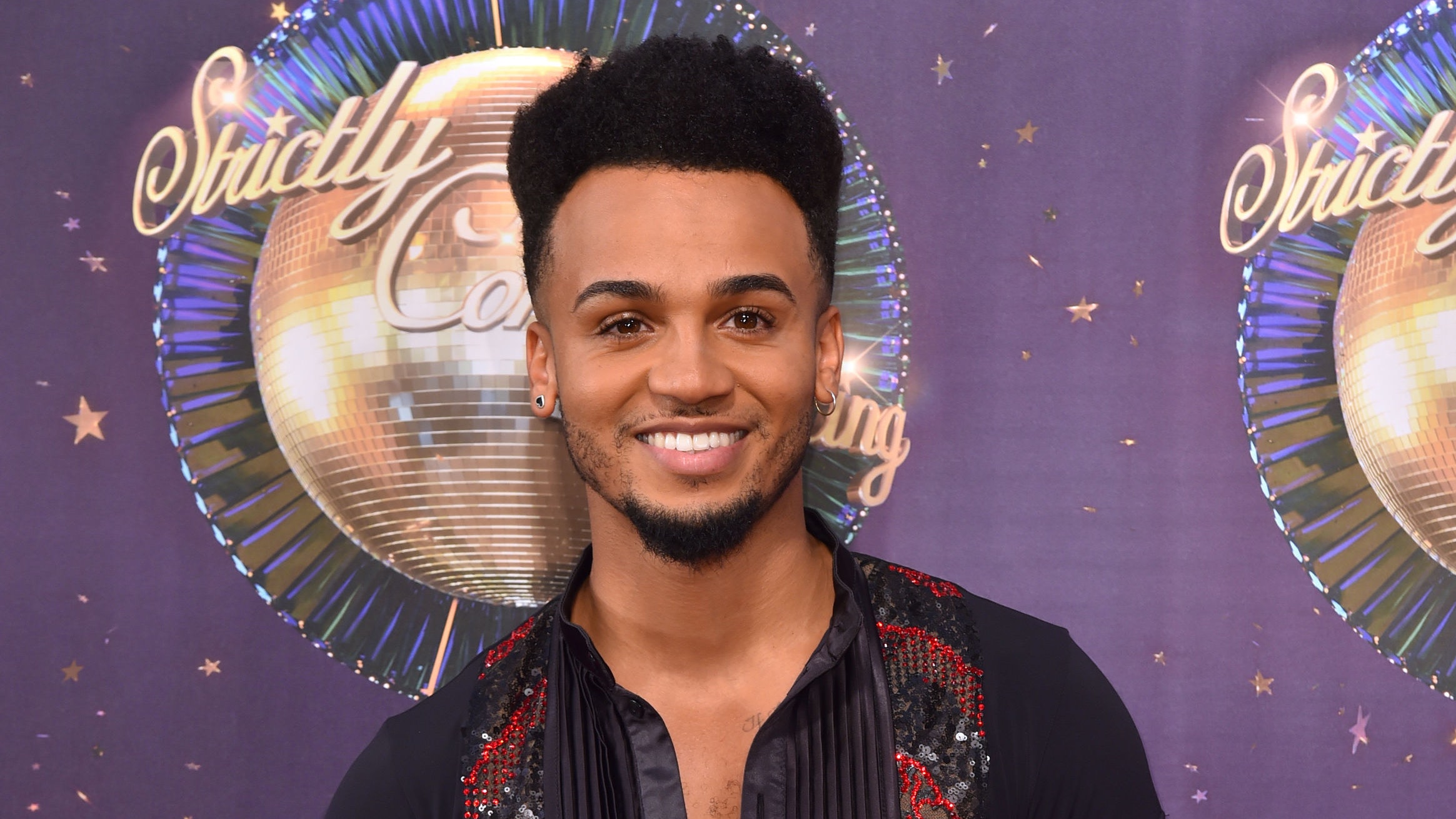 Earning the title from fans, "worst mistake in the history of the series", Aston was voted off the show at the start of the November when he was still a hot favourite to win the whole series.

Aston was tipped to win the show from the start because of his previous dance experience with JLS and work as a judge on rival dance show Got To Dance.

However, when Craig Revel Horwood gave Aston a 4 for his Viennese Waltz, he slipped into a dangerous spot on the leaderboard and when the judges scores were combined with the public vote he was in the dance-off with Mollie King.

The judges opted to save Mollie, leaving viewers gasping and reigniting arguments about racism in the show's voting. 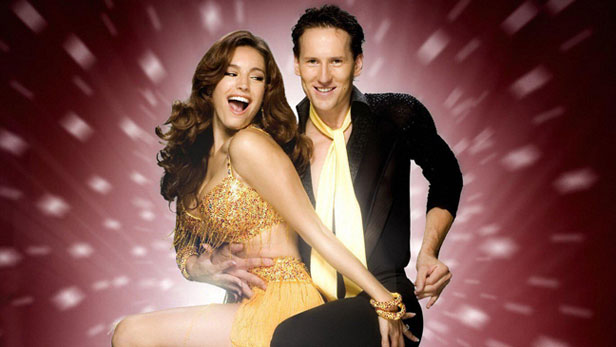 When presenter and model Brook took part in series five of the contest in 2007, many viewers thought she was in with a good chance of winning.

She and Brendan Cole impressed the judges and the voting public with their graceful routines week after week, putting the couple in a strong position on the leaderboard.

But poor Brook suffered a devastating loss mid-series when her father died of cancer. She initially decided to keep dancing in his memory, but the gruelling training and dealing with her grief were too much and she chose to leave the competition, to the sadness of her fans. 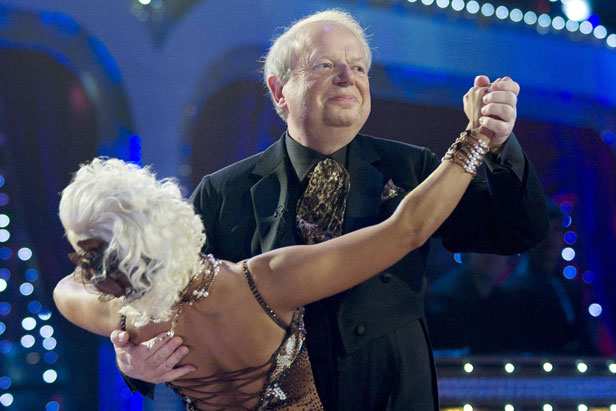 Broadcaster Sergeant has gone down in Strictly history as one of the most memorable contestants ever to take part, thanks to his complete lack of skill on the dancefloor.

His routines with Kristina Rihanoff, including one which saw him drag her around the ballroom like a sack of spuds, regularly landed him at the bottom of the series six rankings. But the public loved him and voted him back in week after week, much to the judges’ frustration.

Eventually, Sergeant decided to make a dignified exit and gave a farewell performance in week 10, having chosen to jump ship. He said: “The trouble is that there is now a real danger that I might win the competition. Even for me that would be a joke too far.” 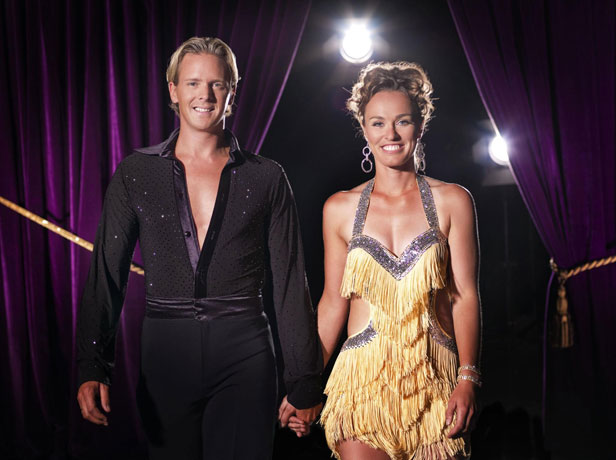 Used to acing the competition on the tennis courts, it came as a shock to many that Hingis would be first to be shown the door in series seven.

She entered the 2009 contest as the bookies favourite, but the voting public did not get the memo and she crashed out with partner Matthew Cutler in the first round.

Hingis did manage to perform a waltz and a rumba before being booted off and did not get the lowest scores from the judges, but suffered from a lack of votes. 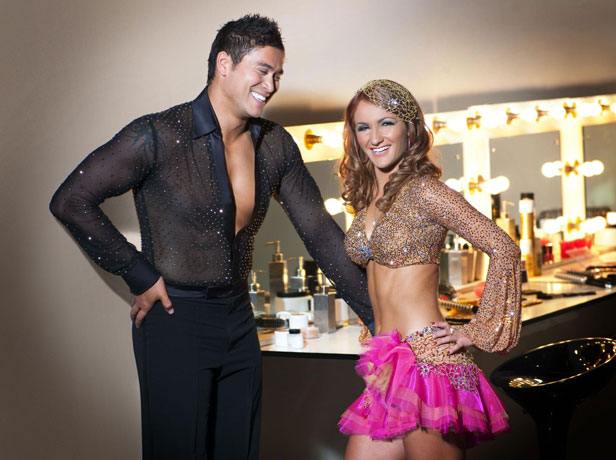 It was presenter Wilding who propped up the scoreboard the week Hingis crashed out, which was enough of a shock in itself.

The bigger surprise was yet to come though when Wilding, who must have thought that he was safe in the hands of pro partner Aliona Vilani for at least a few more weeks, ended up getting eliminated in the third vote.

Judges called him cheesy and disjointed, but Strictly was far from being his most disastrous TV contest. Wilding also had a terrible time when he injured his leg on ITV diving show Splash! The injury led to him developin a blood clot on his lung and Rav became seriously ill as a result. 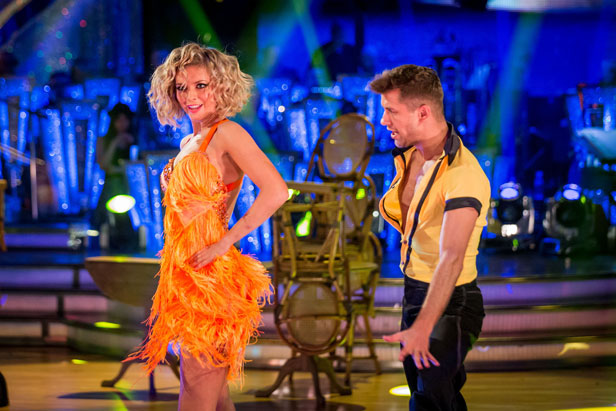 Proving once again that the bookies are essentially making a stab in the dark when they pick an early favourite, Countdown star Riley was touted as a potential winner of series 11.

However, being a Strictly superfan wasn’t enough to make Riley a champion and after a number of slightly wooden routines, she ended up being eliminated on just the fifth vote.

Riley has other reasons to remember her time on Strictly though, as she split with her husband during the series and began dating her dance partner Pasha Kovalev, who she’s still with now. 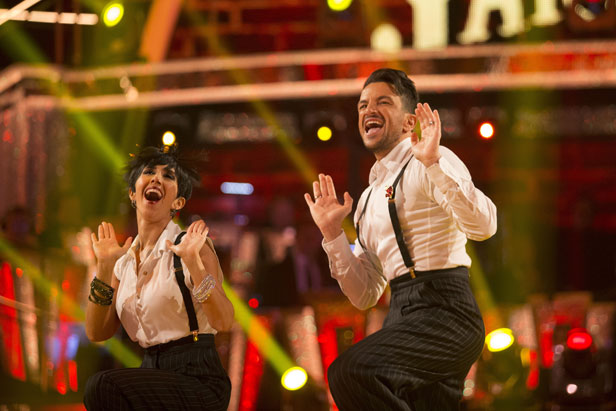 When Peter Andre was named among the series 13 cast, quite a few other names on the list must have thought there was little point in even considering being able to beat him.

But surprisingly, Andre did not turn out to be quite so brilliant in the ballroom as expected and only made it to week 10 – some way off a place in the final.

The shock winner that year was The Wanted star Jay McGuiness, who went from looking incredibly awkward at the launch show to performing the best jive the show had ever seen. 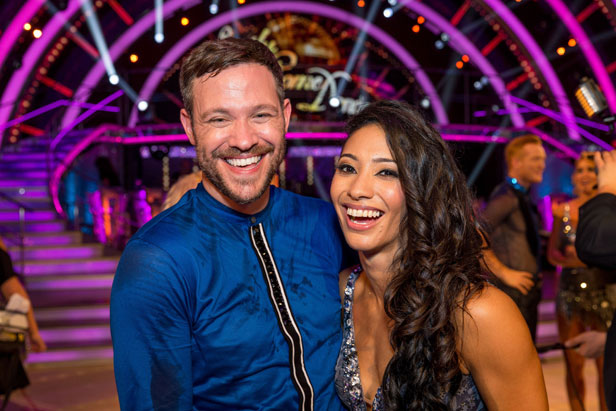 Strictly’s most recent run in 2016 featured plenty of shocks and surprises – the extremely enthusiastic Melvin Odoom being voted out first, talented dancer Tameka Empson following in the second round, Ore Oduba beating Danny Mac in the final.

But the biggest shocker came when Young decided to hang up his dancing shoes just three weeks into a competition in which he had impressed the judges so much that he was expected to make the final.

[Read more: Get a body like a Strictly pro]

On his exit, Young cited mysterious personal issues and people began to speculate that he had fallen out with either dance partner Karen Clifton or head judge Len Goodman.

He finally laid the rumours to rest in an interview with Bryony Gordon about mental health, in which he spoke about his long-term struggle with PTSD and addictions. He said: “I was really ill. I was dragging myself to rehearsals. I just couldn't do it anymore. It was so bad I thought - I'm not joking - I thought about breaking my leg."

Strictly Come Dancing continues on Saturday and Sunday evenings on BBC One.