Summer of Rockets: When does the Keeley Hawes drama start? Who is in the cast? Everything you need to know

Period drama isn’t just for the colder months – a new BBC series from Stephen Poliakoff will have you firmly settled in front of the TV no matter how nice the weather gets this summer.

With a star cast and a plot that resonates with viewers today, Summer of Rockets is about to launch as your next must-see series.

When is Summer of Rockets on TV?

The six-part series begins on BBC Two on Wednesday, May 22 at 9pm.

Summer of Rockets is the latest drama from Dancing on the Edge screenwriter Stephen Poliakoff.

It delves into the London of 1958, when society traditions were changing, Britain was in the grip of the Cold War, and social tensions were rising. 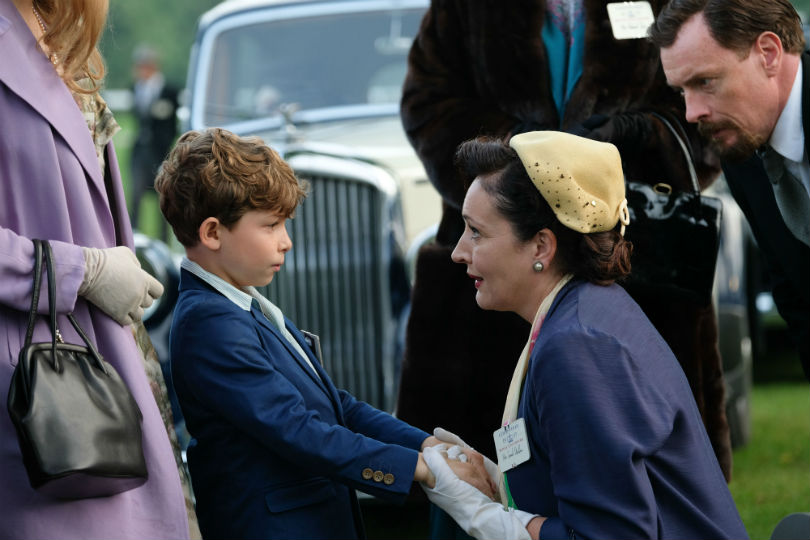 Poliakoff said: “It saw the end of the debs [debutantes] being presented to the Queen. It was also a time of great fear of nuclear war. The Cold War was at its absolute height and it ended with the Notting Hill riots - a reminder of the racial tensions that were bubbling up.

“All these things came together within a few weeks in the summer of 1958, that’s why I’ve always been fascinated by that time and thought it was a great setting for a drama.”

The Russian Petrukhin family’s world collides with the aristocratic Shaws that summer when Samuel Petrukhin’s son Sasha goes missing at Goodwood races and is found by Kathleen Shaw.

[Read more: All you need to know about Gentleman Jack]

Although the Shaws seem to immigrant Samuel to be the perfect British family, as he gets to know them better he sees the cracks appear.

Samuel is struggling to drum up interest in a new tech item he has invented - a paging device - and becomes embroiled with MI5 who task him with collecting information on his new friends the Shaws.

Meanwhile, his children are experiencing their own dramas as Sasha is sent off to boarding school and daughter Hannah is railing against the final debutante season that she’s expected to be a part of. 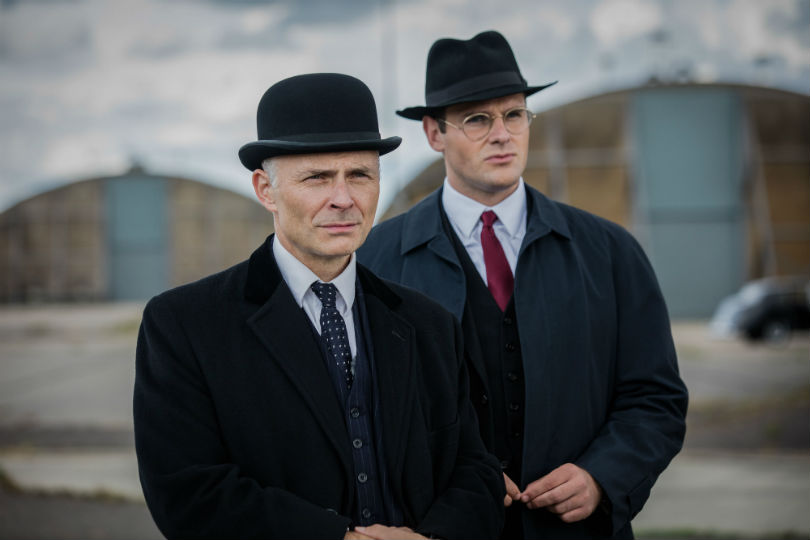 Poliakoff said: “The story is fiction, but it has many elements that are true. Sascha, the little boy, is sent off to an austere and frightening boarding school, just as I was. Samuel’s firm, the invention of the pager, the use of deaf workers and, most surreally, being suspected by the Secret Service of bugging Winston Churchill’s hearing aid, that’s all true.”

“When you make a period drama, you are conscious that you must speak to a modern audience and that there may be resonances.

“The most important is the fear of Russian penetration, which dominates the story of Summer of Rockets, but also dominates us now. But also the sense of technology exploding… these are all very urgent concerns for us at the moment and they’re all contained in the summer that these characters lived through.”

BBC favourite Keeley Hawes is back for what looks set to be another hit series, this time playing aristocrat Kathleen Shaw opposite Linus Roache as her husband, Richard Shaw MP.

Toby Stephens stars as Samuel Petrukhin, Lucy Cohu is his wife Miriam, and his children Hannah and Sasha are played by Lily Sacofsky and Toby Woolf.

How did Stephen Poliakoff’s life inspire Summer of Rockets?

It may be a fictional story, but Poliakoff had plenty of real-life inspiration to draw on for his latest series.

The writer is also the son of a Russian immigrant and a Jewish mother, just like the young Sasha in the drama, and he too went off to a cold and intimidating boarding school.

Just like Samuel, Poliakoff’s father invented the first pager for doctors at St Thomas’ Hospital in London, and as with the scenes we’ll see in the series, he employed many deaf workers to help with his pioneering work on hearing aids. 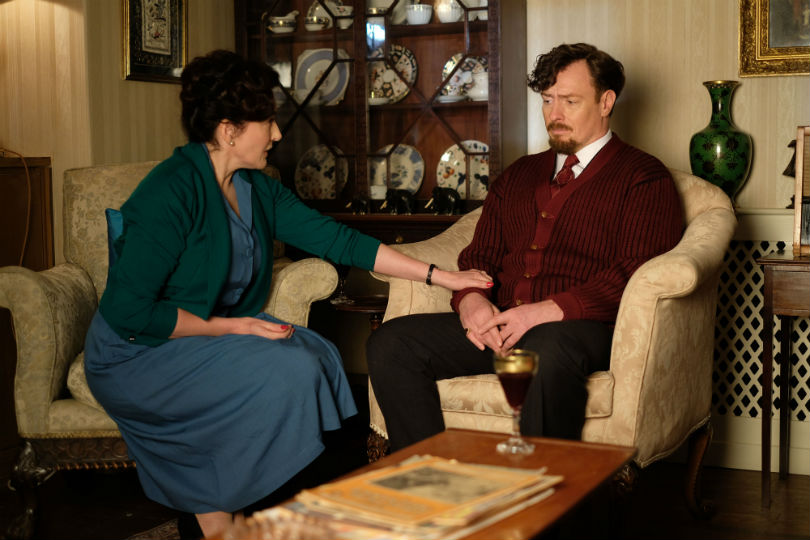 Most interesting, though, is the connection to Winston Churchill that also plays out in the drama.

Poliakoff explained: “My father’s firm also made hearing aids, and one of their customers was Winston Churchill. My father serviced Churchill’s hearing aid when he was Prime Minister, during his second premiership, and this entailed several visits to see him at No.10.

“The Secret Service became suspicious of a Russian having such access to No.10 and the Prime Minister. My father and grandfather were put under surveillance.

“The head of MI5, Roger Hollis, wrote to Churchill’s private secretary recommending that my father and grandfather should be prevented from continuing to service Churchill’s hearing aid in case they had turned his hearing aid into a bugging device and were somehow listening in to all the secrets of the cabinet room.

“My father and grandfather were promptly denied all access to Churchill and No.10. They continued to be under surveillance for a period in case they were judged to be enemies of the state.”

Summer of Rockets begins on Wednesday, May 22 at 9pm on BBC Two.