A high-stakes game show is coming to ITV, with contestants solving challenges before coming face-to-face with a superstar straight out of the golden age of action movies.

Wannabe action heroes, your time has come – new ITV gameshow Take the Tower offers the chance to live out your dreams and take on the ultimate action star, Dolph Lundgren.

Contestants take on a mix of physical and mental challenges as they try to scale a tower and face off against Dolph in the penthouse to win a holiday of a lifetime.

[Read more: All you need to know about The Circle]

Find out everything you need to know about Take the Tower, including when it’s on TV and what the challenges are.

When is Take the Tower on TV?

The six-episode series is brand new to ITV and begins on Tuesday, September 25 at 9pm.

How does it work? 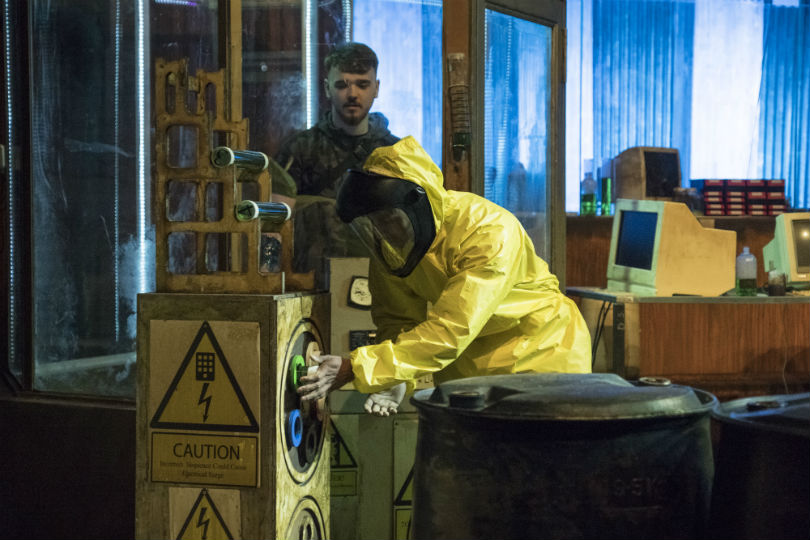 Imagine the Crystal Maze but with tasks themed on classic Hollywood action films, and you’ve got Take the Tower.

A team of four friends and family is challenged to work their way from the bottom to the top of the tower by guiding each other through a different challenge on every floor.

[Read more: Test your TV knowledge with our quiz]

One room sees contestants handcuffed to a boiler system that they must escape from before it blows up, while in another they’ll be shackled to an exploding toilet.

Another floor puts the teams in a classic action movie scenario of having to flee a malfunctioning lab, and other challenges include being lowered from the ceiling by a wire, navigating an air vent system, and being paintballed. 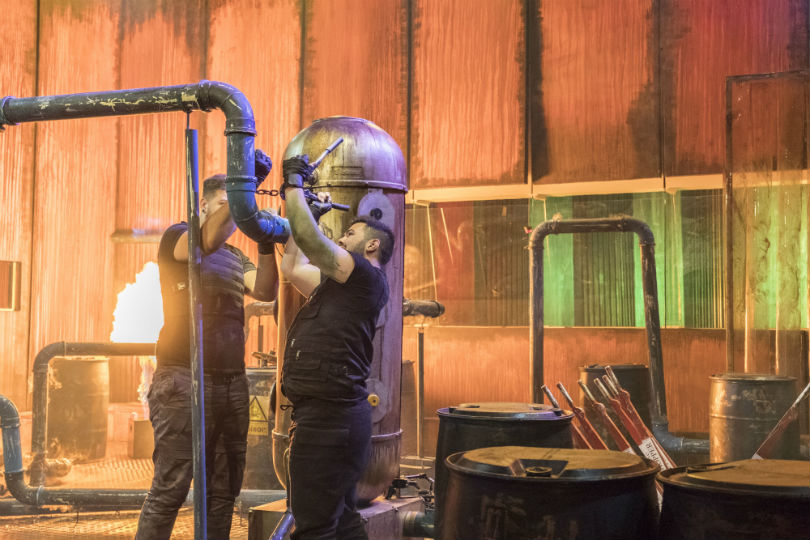 In each task, the team member taking on the physical side of it is guided through what to do by their teammates. But if they fail the challenge, there’s only one way down from the tower – through the window.

Those skilled enough to make it to the penthouse will face a shoot-out duel with actor Dolph Lundgren, and if they manage to defeat the action movie star, they’ll win a holiday to New York city.

Who is the presenter? 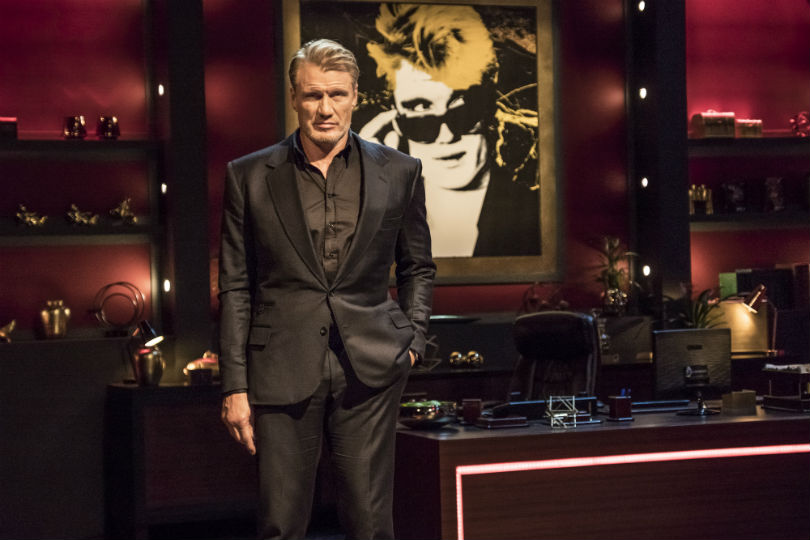 Hosting the show, setting the challenges, and taking part in the shoot-out is Hollywood action star Dolph Lundgren.

Dolph is best known for playing cold-blooded Soviet boxer Ivan Drago in Rocky III and army veteran Gunner Jensen in The Expendables series. He can soon be seen starring in Aquaman and reprising his role as Drago in Creed II.

The show's references to classic action films make him a perfect host, and he admits to revelling in the big reveal, as the surviving contestants come face to face with him in the finale.

“It’s based on action movies and the competitors are action fans – and they have to go up against one of the old-school ‘action guys’," he said.

“The Duel is very quick and based on reaction time and co-ordination. When the contestants first meet me on the show, it’s on camera. They step out of this elevator and there I am, in all my glory in my suit looking bad-ass in my penthouse, staring them down with no emotion, so some of them got a little shaky!”

Take the Tower begins on Tuesday, September 25 at 9pm on ITV.