The Handmaid’s Tale series 2: When is it back on Channel 4? Everything you need to know

Elisabeth Moss is back in the adaptation of Margaret Atwood’s novel.

The eagerly-awaited second season of The Handmaid’s Tale is about to make its debut on Channel 4.

Starring Elisabeth Moss, it has adapted the 1985 Margaret Atwood novel about the totalitarian state of Gilead, which used to be a part of the US but has eroded women’s rights and forced them to become servants of men.

Find out more about what the next series has in store and when  you can see it.

When is The Handmaid’s Tale back on TV?

The second series of The Handmaid’s Tale returns to TV on Sunday, May 20 at 9pm on Channel 4.

It will run for 13 episodes over weekly instalments and has already begun its run in the US.

What will happen in series 2? 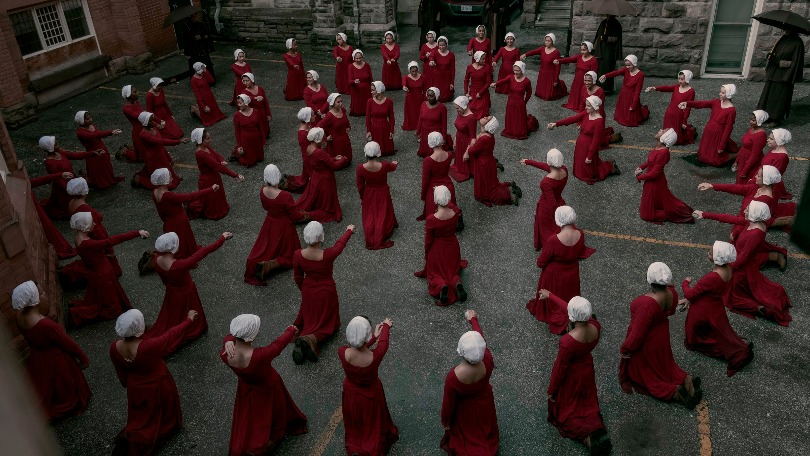 Margaret Atwood’s tale of a dystopian future where women of childbearing age are forced into servitude for the rich and powerful who  can’t have children of their own was brought to the screen for the first series.

Central character Offred, whose real name is June (Elisabeth Moss), is the handmaid for the Commander (Joseph Fiennes) and his wife, her role involving being raped by the Commander so that she can carry a baby for the powerful couple.

But their relationship became complicated when the Commander started trying to meet with her in secret and offer her contraband goods, while his wife also tried to sneak Offred away - to meet their driver Nick, in the hope that it would increase Offred’s chances of getting pregnant.

The first series ended on Offred having discovered that she was expecting a baby – but was it the Commander’s or Nick’s, and would she be able to bring herself to give up the child?

In series two, viewers will see how Offred copes with her pregnancy and her fight to get her daughter back from the totalitarian regime of Gilead. 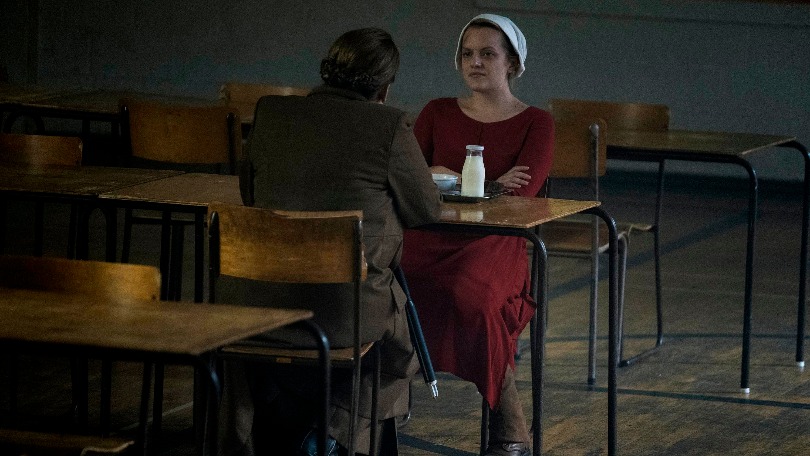 Elisabeth told The Pool: “Wait till you see what's coming! It's going to get worse. Season two is going to be bad too, really dark.”

We’ll also catch up with Ofglen, who suffered the dreaded fate of being exiled to the colonies, where rebellious women are sent to clear up radioactive waste.

Series two will take us beyond the end of Margaret Atwood’s novel, so there may be something new even for those very familiar with the book.

Who stars in series 2? 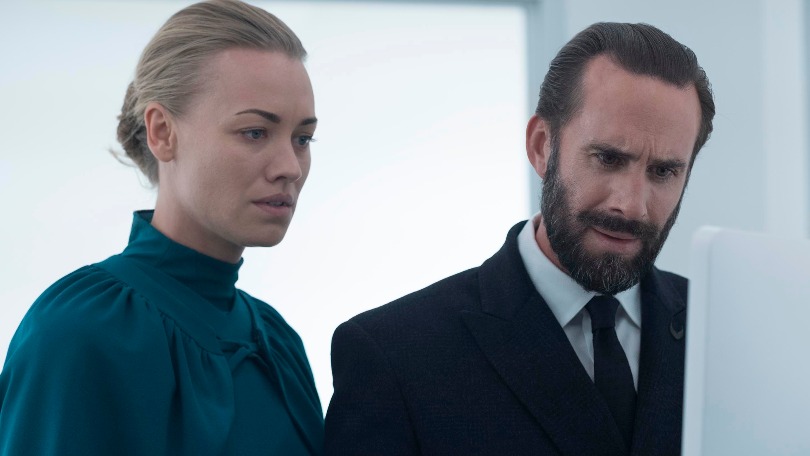 Mad Men and Top of the Lake star Elisabeth Moss is of course back as Offred, the character through who the story of Gilead is told.

Joseph Fiennes also returns as the Commander and Yvonne Strahovski plays his wife, Serena Joy, while Max Minghella stars as their driver Nick.

Ann Dowd will be back as Aunt Lydia and we’ll see Alexis Bledel again as Emily or Ofglen.

West Wing actor Bradley Whitford will join the cast as Commander Joseph Lawrence, one of the governors of Gilead.

Check out what’s to come in the new series with a look at the trailer below.

The Handmaid’s Tale returns to Channel 4 on Sunday, May 20 at 9pm.