The Jump 2017 lineup: Who's doing the Channel 4 reality TV show?

We round up all the celebrity contestants who will be hitting the piste this year.

Despite numerous accidents, incidents – and probably plenty of insurance claims – Channel 4 is bringing back The Jump.

The fourth series of the completely bonkers and very dangerous reality TV show presented by Davina McCall and starring celebrities taking on winter sports will hit the slopes and our screens this Sunay evening.

12 celebs have signed up to take their lives in their own hands this time round - here is the confirmed lineup. 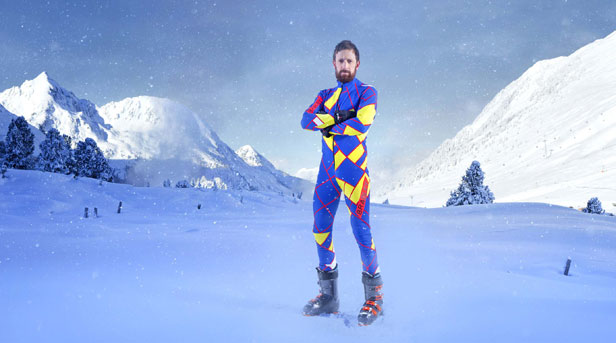 The British Olympic and cycling superstar was the surprising final celebrity to confirm for the series. After only recently announcing his retirement from cycling, Wiggins is heading for a new sporting challenge.

The former Tour de France winner said: "It was a mix of that and the other committed names this year that made me want to sign up.

"Major retiring Olympians such as Sir Steve Redgrave have also trod this path. I see this as a sporting challenge and want to go out there and win it. Just don't call me a celebrity."

[Read more: Vogue Williams pulls out of The Jump as she becomes first casualty of 2017 show] 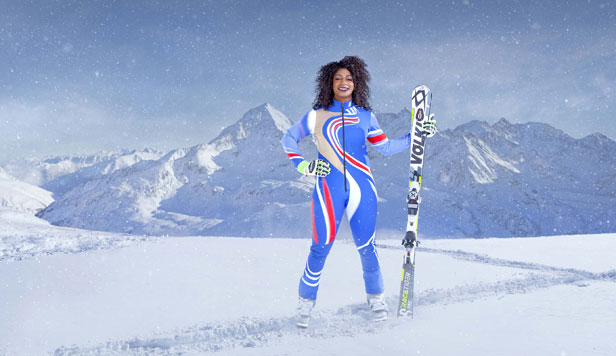 The British parasport star confirmed she was taking part on Twitter and is already posting pictures with her co-stars from the slopes. 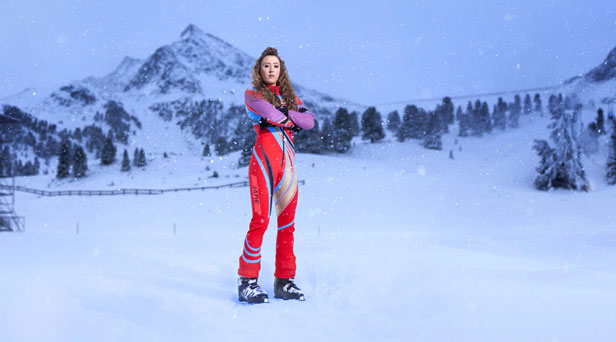 The Welsh taekwondo star is made of strong stuff and has two Olympic gold medals to her name. But has she ever faced a challenge quite as scary as The Jump?

According to early reports, despite never having set foot on the slopes before, Jade has proved pretty adept on skis. And her taekwondo training should give her good balance... 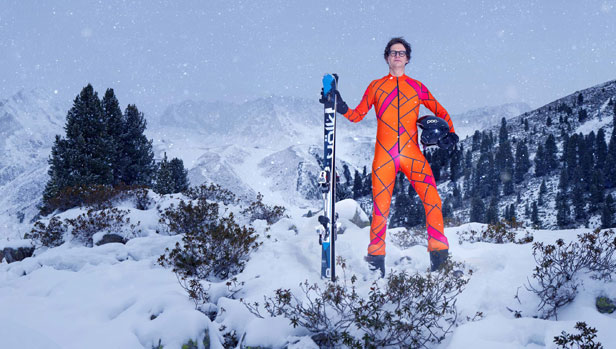 Mark is a comedian, writer and presenter, best known for presenting Channel 4's Balls of Steel

Speaking to the Daily Mirror, he said: "I'm delighted to be taking part, and by delighted, I mean absolutely bloody terrified. However, I'm confident I will excel in the après-ski. That's a sport, isn't it?"

Dolan also appears on Sky's weekly movie-news show 35mm and on Channel 4's The Mad Bad Ad Show. Next year he will present a series of documentaries under the title Mark Dolan's VIP Lounge - assuming he makes it off the slopes in one piece... 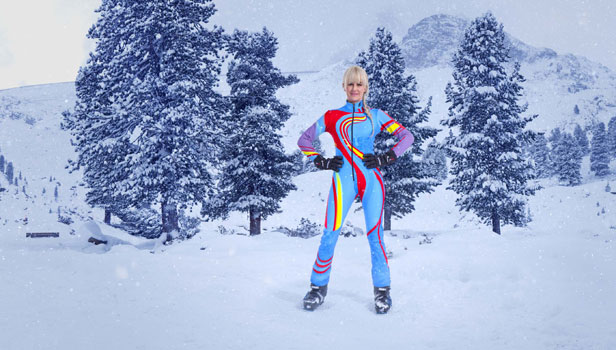 If you don't know the face, no doubt the name will ring a few bells - Emma is the niece of the Duchess of Cornwall, Camilla.

A former society girl who was a regular feature in the tabloid press before moving to Los Angeles to start a career in television, Emma is now a journalist working for The Sun, Tatler and Top Gear Magazine.

Being connected to the Royal family, we wouldn't be surprised if she was quite at home on the piste.  As she told The Sun: “I have the ability of a mountain goat and am an adrenaline junkie so it’s right up my alley." 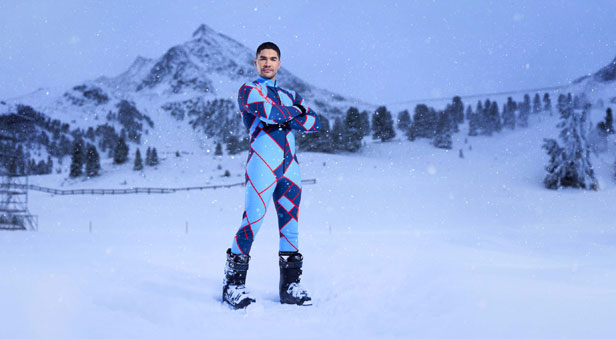 Olympic silver medal winner Louis Smith is attempting to recover from his embarrassing suspension from British Gymnastics by signing up for the most dangerous reality show on TV.

Smith was suspended from the sport temporarily after a video emerged of him making offensive remarks about Islam. 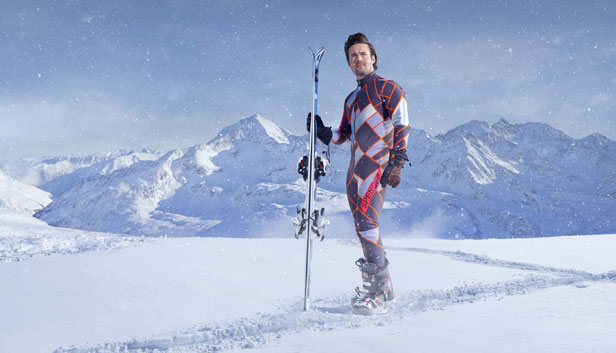 After being forced to leave I’m a Celebrity…Get Me Out of Here! early last year when he admitted to taking steroids, fans thought that Spencer Matthews might be heading back into the jungle this year.

[Read more: Eddie The Eagle blasts The Jump as viewers call for show to be axed]

However, he didn’t fly out to Australia. Instead, the former Made in Chelsea star headed out to the slopes to try his hand at ski jumping. 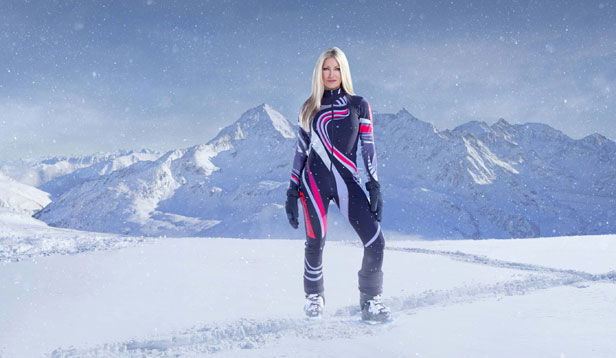 The famous model has graced the cover of hundreds of magazines during her career, but now the TV presenter, actor and even singer (yes, really) has signed up to the fourth series of The Jump. Caprice is known to be a very experienced skiier - let’s hope she has what it takes when it comes to jumping... 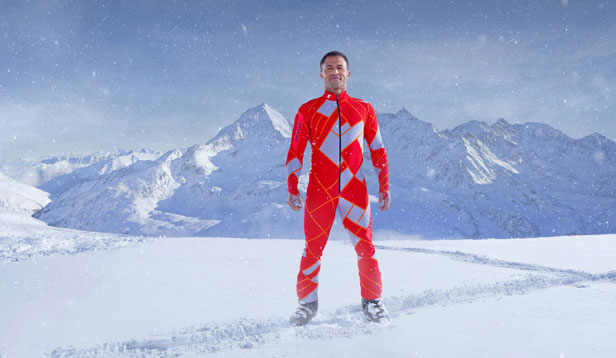 The decorated rugby union player won 51 international caps during his career and was a memeber of England's 2003 World Cup-winning side. After he retired from the sport in 2011, he’s been on the sidelines doing rugby punditry. He's now preparing to make his reality TV debut - despite being a mere beginner on skis! 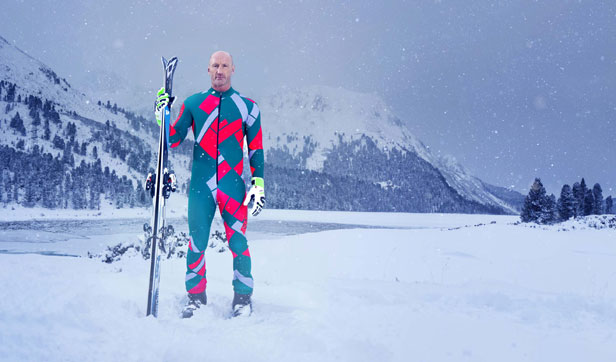 After competing on ITV’s Dancing on Ice, former rugby player Gareth Thomas is no stranger to freezing cold reality TV shows. Unfortunately for him, there’s no ice skating on The Jump, and like fellow ex-rugby player Jason the retired star will be hitting the slopes for the first time for this series. 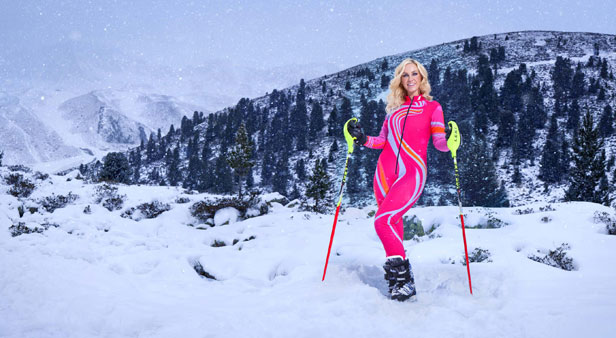 The former Big Brother champion has apparently already started training on the slopes and is getting her fitness levels up to scratch to avoid embarrassing herself in the competition.

Talking on Twitter about the show, Gibson said: "I've never skied before but I love a challenge!! Please don't tell me to break a leg ha!" 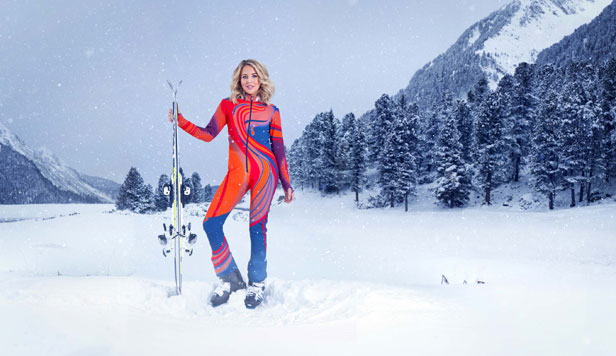 The Only Way Is Essex star confirmed she was taking part by posting on Twitter that it would be a battle of Essex v Chelsea on the slopes this year, teasing fellow contestant Spencer Matthews.

Lydia's ex James 'Arg' Argent took part in the show earlier this year and was one of the few contestants to survive without a serious injury. Let's hope Lydia is just as lucky. 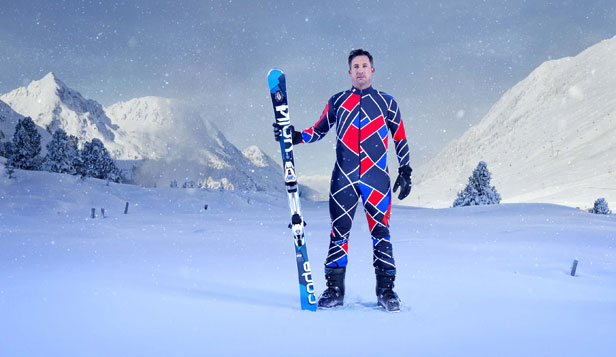 The former Liverpool and England striker is a surprise addition to this year's celebrity lineup. He scored 186 goals in his career and was known as 'God' by Liverpool fans.

Pictures of Fowler in training for the series have shown him face-down in the snow. Let's hope that's not a sign of things to come for the football star. 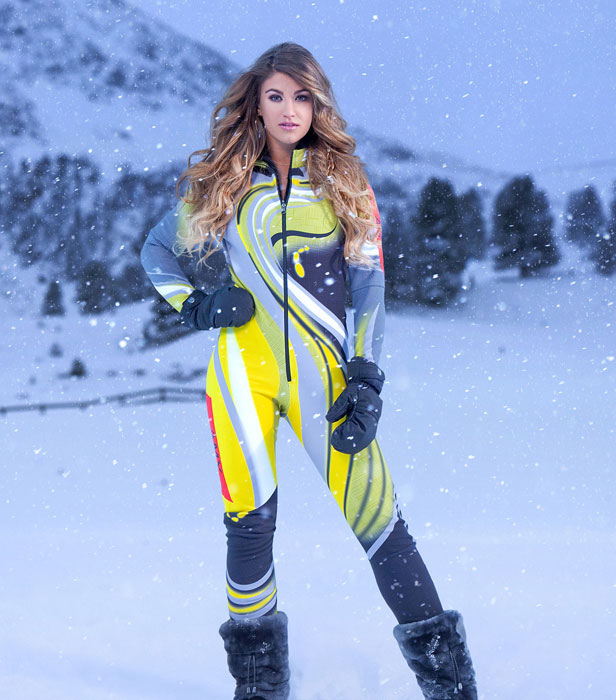 The model and beauty queen from Bristol represented Great Britain at the Miss Universe pageant in 2013 in Moscow, finishing in the top 10.

Less than 24 hours after landing back in the UK after the pageant, she was on a plane again flying to Australia to take part in I'm A Celebrity... Get Me Out Of Here!

She finished fifth and has since started a career in television presenting.

She replaces Vogue Williams, the Irish model and TV presenter who was forced to pull out of the show following an injury sustained in training.

Really disappointed to be out of The Jump. I've had the time of my life and if the show is back next year I'll be in it to win it! @Channel4

The Jump returns to Channel 4 on Sunday February 4.