The Missing series 2 on BBC One: When does it start? What time is it on? Who is in the cast? All you need to know

The pair are taking the lead roles from James Nesbitt and Frances O’Connor as the distraught parents of a missing girl.

By Keeley Bolger
Last updated: 12 October 2016 - 4.19pm
After a two year absence, The Missing is returning to BBC One.
Spanning from 2006 to the present day, the 2014 series starred James Nesbitt and Frances O'Connor as distraught parents Tony and Emily and tracked the changes their marriage underwent after the disappearance of their five-year-old son Olly on holiday in France.
The moment Tony realises his child is missing was one of the most-talked about TV moments of the year, not least for the sheer gut-wrenching tension.
True to life, the conclusions here, if you could call them that, were not of the neatly-wrapped-up variety, thus giving ample room for a second series. 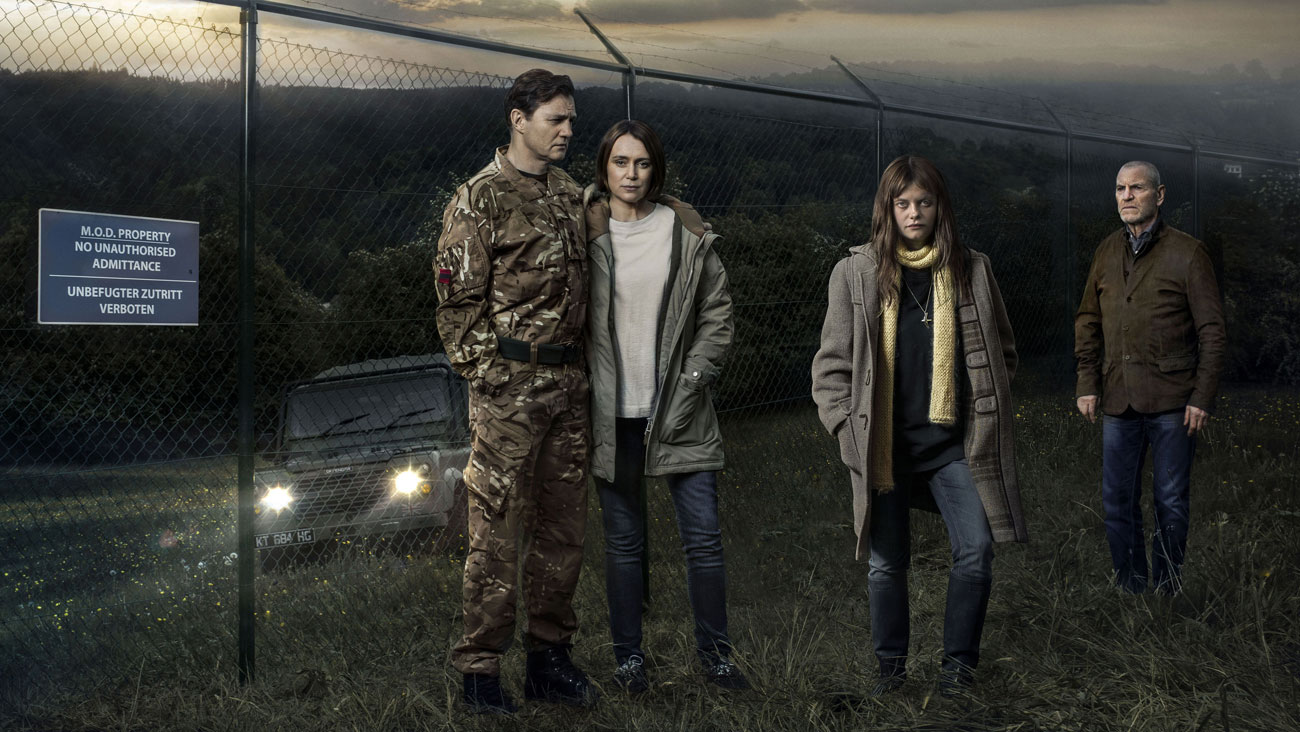 And that second series is here, beginning on Wednesday October 12 on BBC One at 9pm.
But before the brand new eight-part mystery unfolds, we look at what we know so far about the new series...
1. There are new cast members
James Nesbitt and Frances O'Connor won't be returning. In their place are Keeley Hawes and David Morrissey, who will play Gemma and Sam Webster, the parents of a missing girl.
Among the new starters are Endeavour actor Roger Allam, Laura Fraser (who played Lydia in Breaking Bad), Undercover and Murdered By My Boyfriend actor Daniel Ezra and Snow White And The Huntsman actress Anastasia Hille.
2. But there are familiar faces 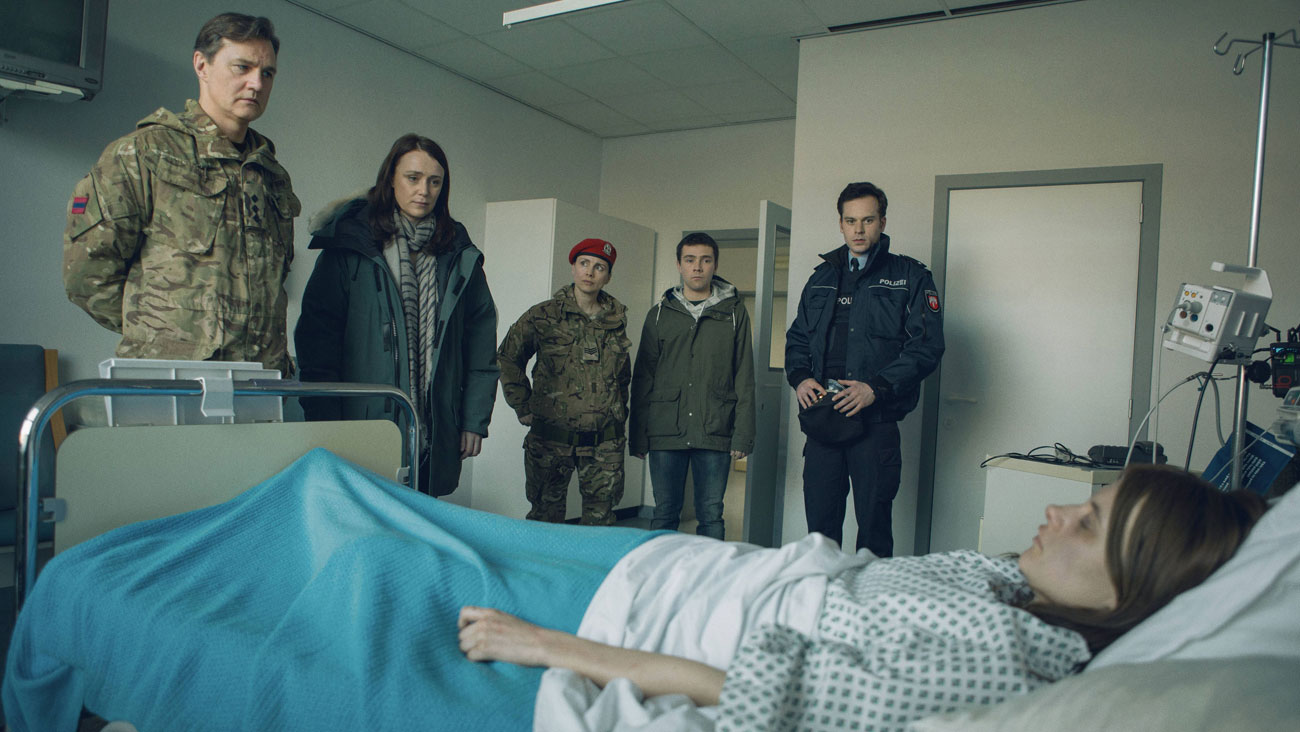 During the course of the series, the Websters call upon the expertise of returning French detective Julien Baptiste, played by Tcheky Karyo.

Baptiste is brought into the investigation when Alice, the Websters' daughter, played by Nina Forever actress Abigail Hardingham, is discovered in Eckhausen, the tight-knit German town she was abducted from 11 years previously.

But Alice's return is far from rosy; her parents are barely speaking and her brother is violent and withdrawn.
3. Baptiste is busier than ever
As well as bringing fresh clues about her captor, Alice also leads the police to link her disappearance with that of another girl.
And so Baptiste, the main link between the two series, will have his hands full with two cases to work on, those being Alice's disappearance and that of French girl Sophie Giroux, who he was tasked with finding back in 2003. The writers Harry and Jack Williams told the Radio Times that in this series he will, "race across Europe to pursue a 12-year-old case that he never let die."
4. It will be told the same way 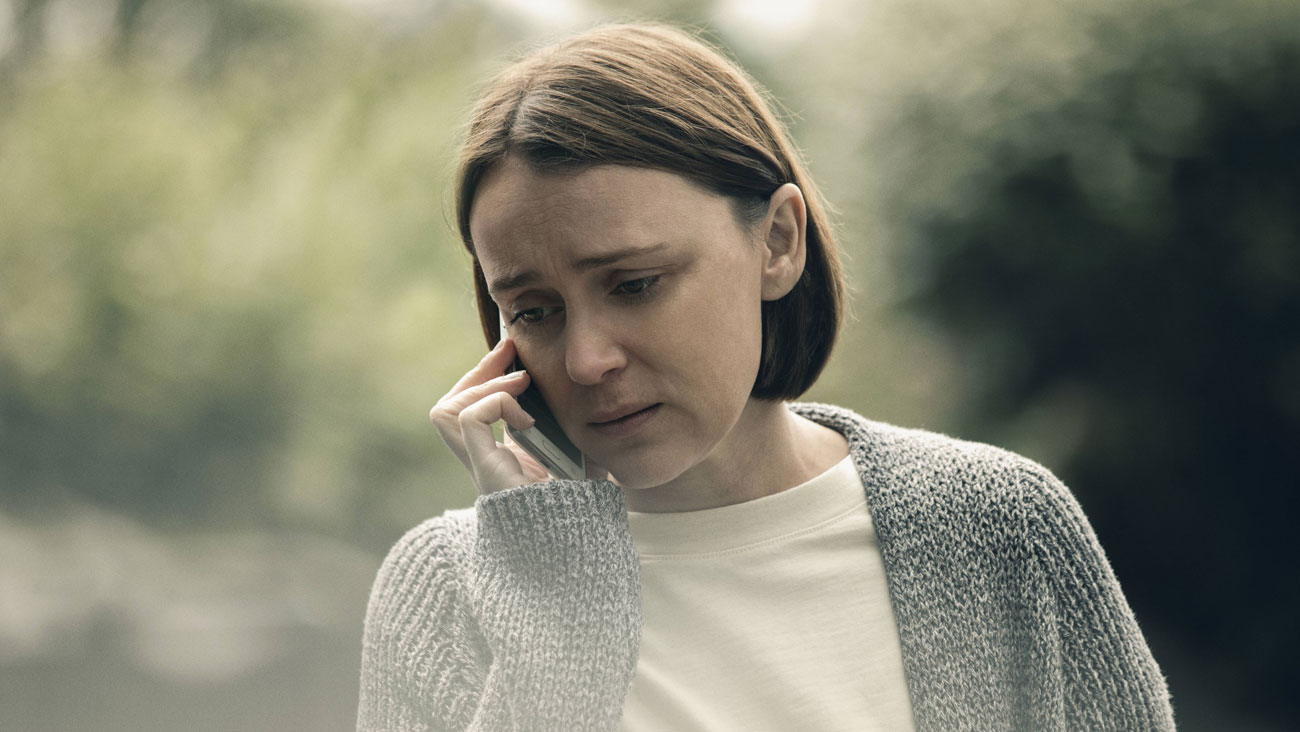 Like series one, the new instalment will be told over two time-scales, starting with Alice's disappearance and leading up to her return, showing how the family unit have unravelled during that period.
In the series opener, Baptiste is in Iraq, on a hunt for a clue he believes connects the disappearance of the two girls. He'll also make contact with war journalist Stefan Andersson and together, the two of them make their way across an active war zone in a fact-finding quest to uncover the truth behind the disappearances.
[Related story: Keeley Hawes read about Madeleine McCann ahead of The Missing role]
5. The Brothers are back
Series two may have an almost entirely new cast and story but the first series remains a big inspiration.

"While we were writing the first series, we began talking about what the show would have been had [Olly] Hughes been found," explain brothers Harry and Jack Williams, the co-writers and creators of the first and second series. 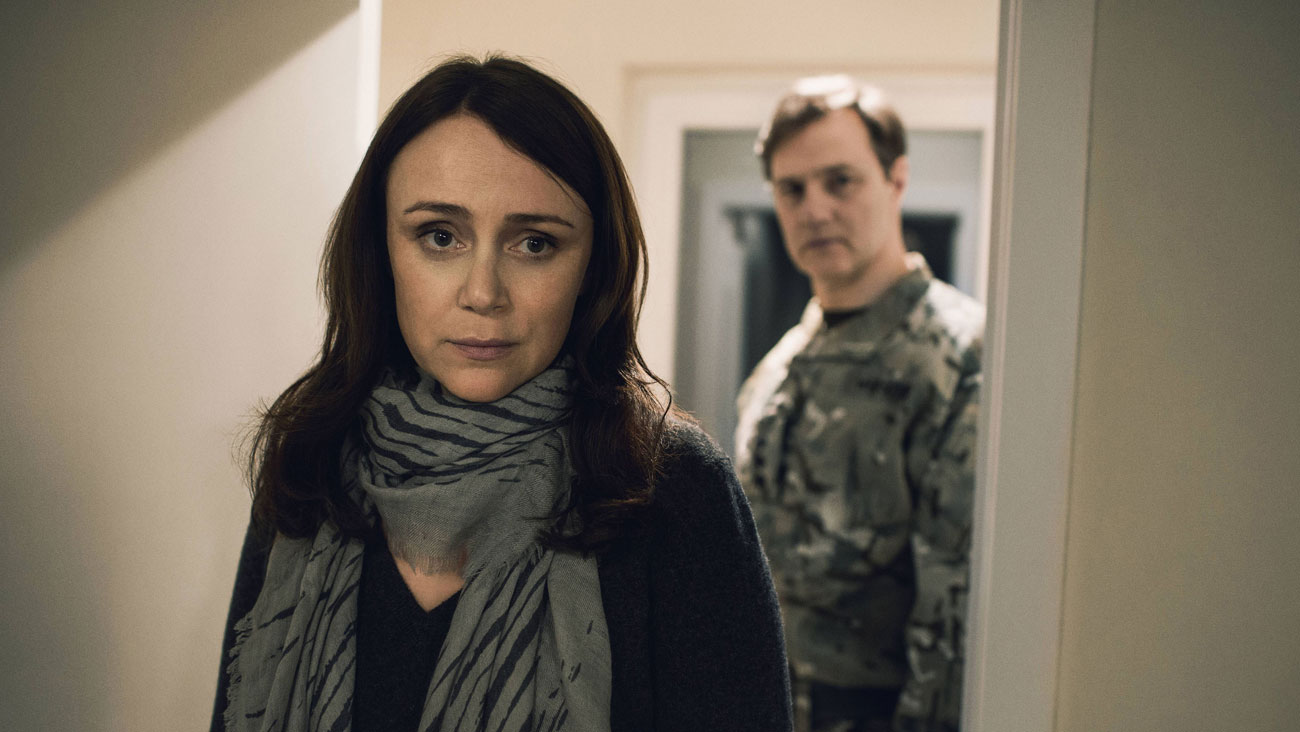 "This story grew out of that discussion. It's the other side of the coin to series one - an exploration of loss, of freedom, of how the past can shape the present in a myriad ways that we cannot fully understand.

"It's bigger, more ambitious, and we're delighted to have such a brilliantly talented cast joining Julien Baptiste for a new case."

6. There are big boots to fill 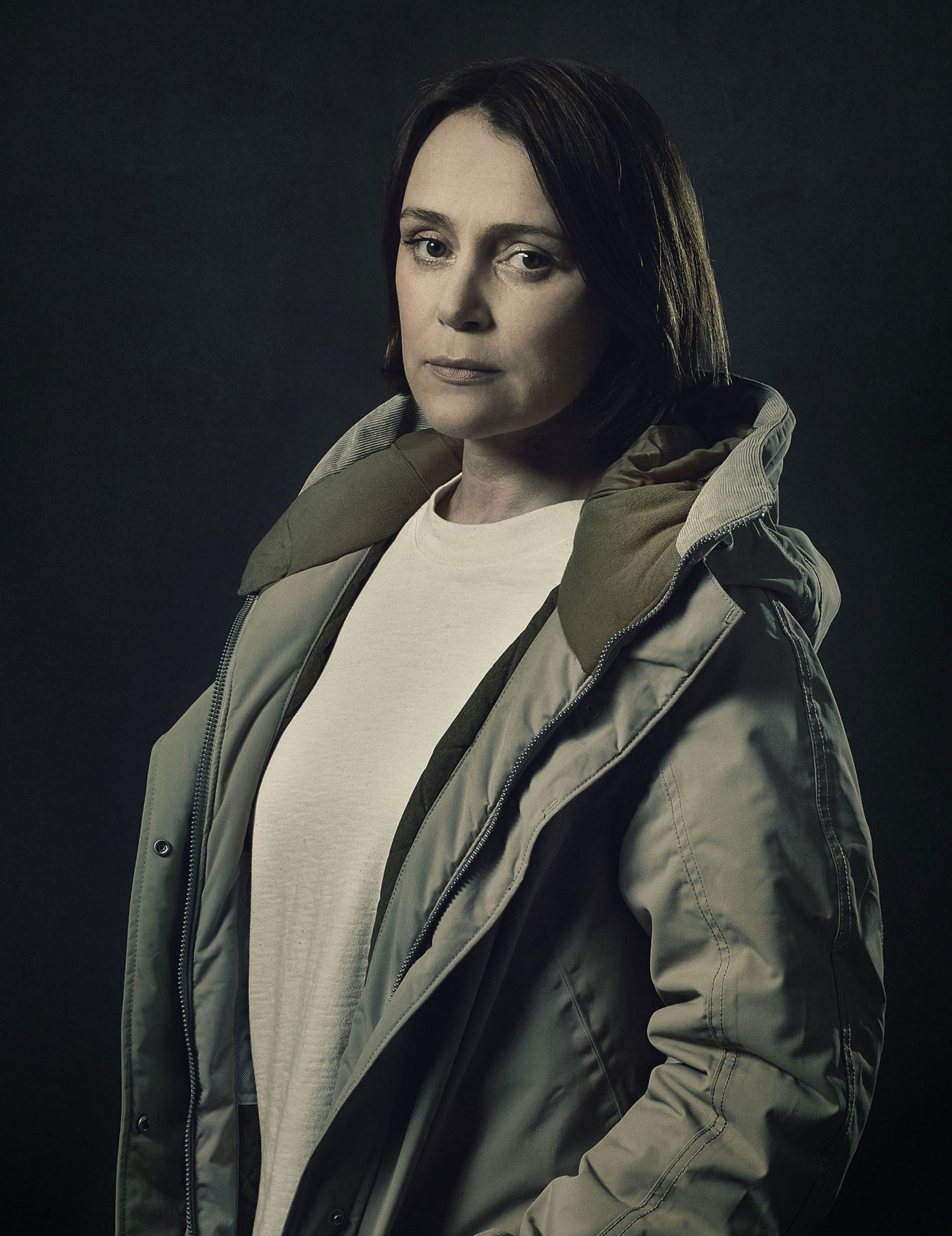 Series one netted four Bafta Television Awards, two Golden Globe nods, as well as a nomination at both the Critics' Choice Television Awards and the Primetime Emmy Awards. It was also sold to 170 territories and watched by seven million people each week in the UK. No pressure then. The Williams are no doubt looking for more positive feedback than their BBC One drama One Of Us received when it aired recently.

The makers of the show are remaining tight-lipped on the particulars, but the BBC did recently reveal this tantalising new tagline at the end of the first series: "To lose somebody can destroy a person. But to find them again, when so much has passed... Well. Sometimes... that can be worse."
The Missing returns to BBC One on Wednesday October 12 at 9pm.
Photo credit: BBC
Print this story