The Royal Variety Performance – When is it? Who are the performers? Everything you need to know

Find out who the Queen will be watching this year.

It’s almost time for TV’s annual celebration of all the best talent the UK has to offer.

Comedians, singers, dancers and magicians will perform on the same bill for one night only, all doing their best to be the act that sticks in the Royals’ memory.

Here’s all you need to know about The Royal Variety Performance 2018.

When is The Royal Variety Performance?

The Royal Variety Performance is recorded in advance, but it’ll be shown on ITV on Tuesday, December 11 from 7.30pm.

It’s the 42nd show, held in aid of The Royal Variety Charity of which the Queen is a patron, and it takes place at the London Palladium.

[Read more: 10 things you might not know about Meghan Markle]

Who is hosting it this year? 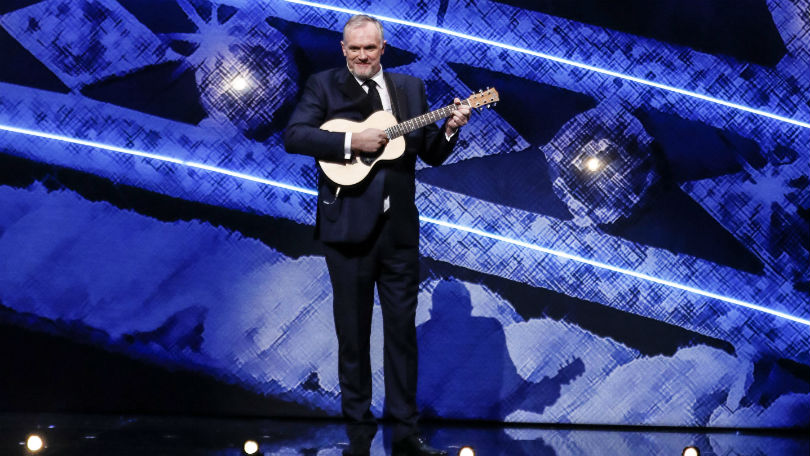 This year’s show maestro will be towering comedian Greg Davies.

Former teacher Greg is best known for his roles in sitcoms The Inbetweeners, Man Down and Cuckoo, but will he attempt to tone down some of his more risqué jokes for the Royals in attendance?

He said: “I am delighted to host the Royal Variety. It is a role that I am wildly unsuited to and I will no doubt offend a great many people, but my Mum has a voracious appetite for meeting members of the Royal Family and this seems a reasonable price to pay for the gift of life.”

Which Britain’s Got Talent act won a place in the show? 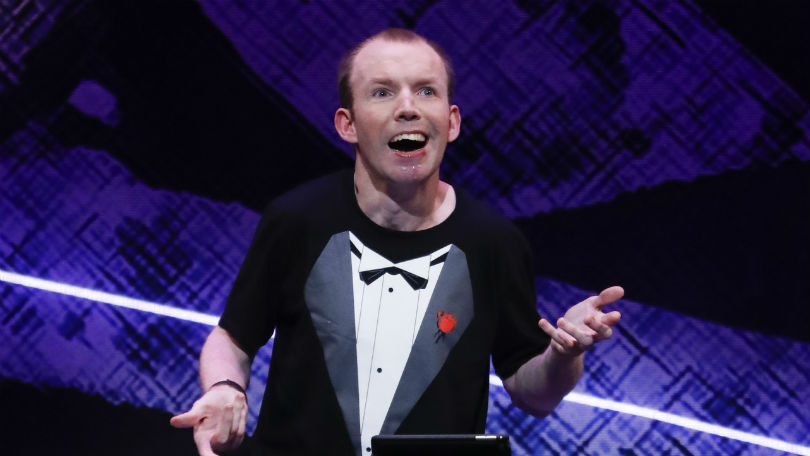 The main prize for winners of ITV variety contest Britain’s Got Talent is a spot on the bill at The Royal Variety Performance.

The lucky winner showing off his talents to the Queen this year is comedian Lost Voice Guy, who won over the judges and audience earlier in 2018 with his unique act.

Lost Voice Guy, aka Lee Ridley, is the first UK comedian to use a communication aid in his act, as cerebral palsy has left him unable to speak.

But despite his lack of voice, he had the audience in stitches with his jokes read out by a synthesizer and stormed to victory in the ITV show.

Who else will be performing? 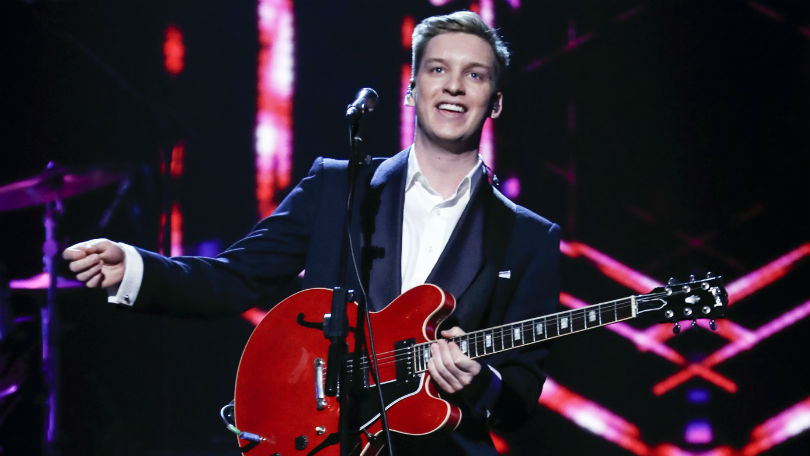 It’s a packed bill with some of the country’s top names clamouring for attention from the Queen.

Chart-topping music comes from Take That, George Ezra, Clean Bandit and Rick Astley, as well as a duet from Andrea Bocelli and his son Matteo.

Musical theatre is well represented with the casts of Hamilton and The Tina Turner Musical dropping by.

Host Greg is in good company as he’ll welcome comedians Rhod Gilbert, Gad Elmaleh and Rod Woodward onto the stage.

There’s even more music from Sigrid and cellist Sheku Kanneh-Mason, and spectacular performances from Cirque Du Soleil, as well as Circus 1903 with their elephant puppetry. 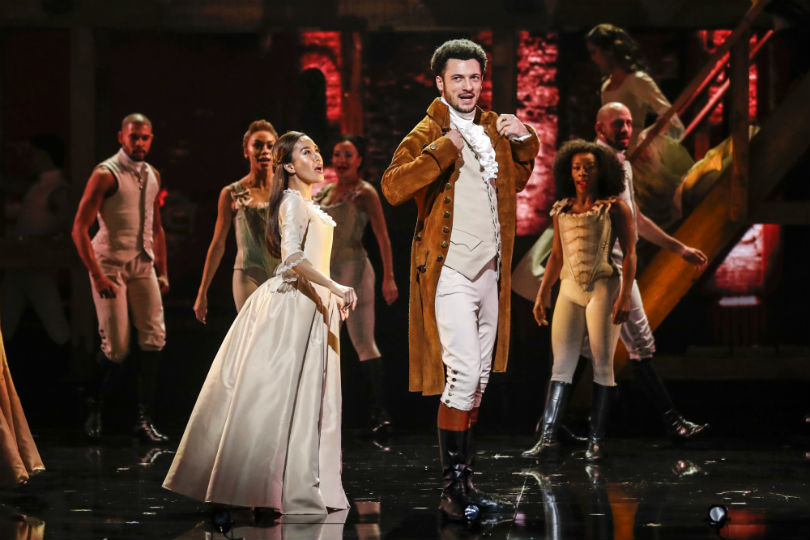 The Royal Variety Performance airs on Tuesday, December 11 at 7.30pm on ITV.

Watch it again with BT TV – look out for it on the ITV Hub app.