The top 10 most shocking Brit Awards moments of all time

From Jarvis Cocker’s infamous mooning, to Adele giving James Corden the middle finger, remind yourself of these infamous Brits moments.

It’s supposed to be a celebration of the greatest British and international artists of the world - but often it’s the celebs' antics that grab the headlines.

Just take a look at these shocking Brit Award moments.

Cast your mind back to the Brit Awards of 1996, when Michael Jackson’s dramatic performance of his hit Earth Song was gate-crashed by Pulp rocker Jarvis Cocker. Strutting himself in front of MJ, Jarvis wandered about, wiggling his bottom and lifting up his shirt.

His bold moves were supposedly in protest to Michael’s Messiah-like performance, which included children dressed in rags seemingly begging him for help. While a lot of people supported Jarvis's actions, he was detained by police that night only to be released early the following morning. 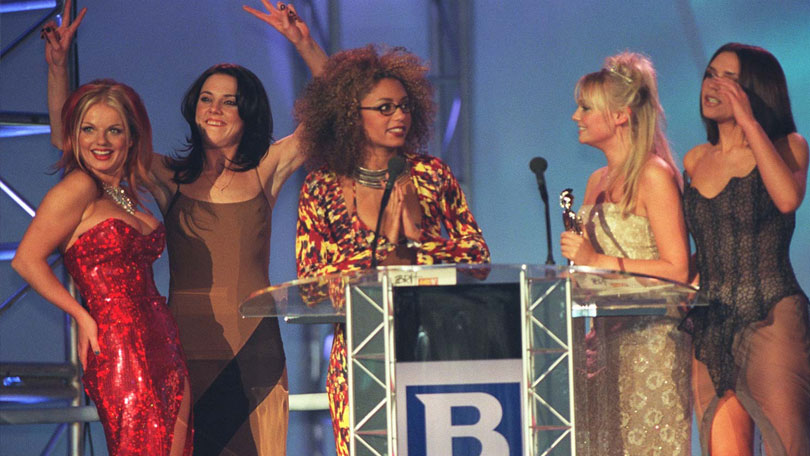 In 1997 the Spice Girls stormed the Brit Awards stage to accept one of their many awards that night, only for Geri’s red sparkly dress to slip, revealing an exposed breast.

When Dover-born soul singer Joss Stone announced James Morrison as Best British Male at the 2007 Brit Awards, the press were quick to pick up on something a little odd about her – this being her accent.

[When is the Oscars this year? Who is nominated?]

Seemingly out of nowhere she appeared to have an American accent, despite having spent much of her life growing up in Devon.

In 2008, Girls Aloud were nominated for Best British Group. Sarah Harding, Kimberley Walsh, Nicola Roberts and Cheryl Cole turned up - but there was no Nadine Coyle. While the press suspected a potential rift in the band, Nadine claimed to have lost her passport while in the US, making it impossible for her to attend. 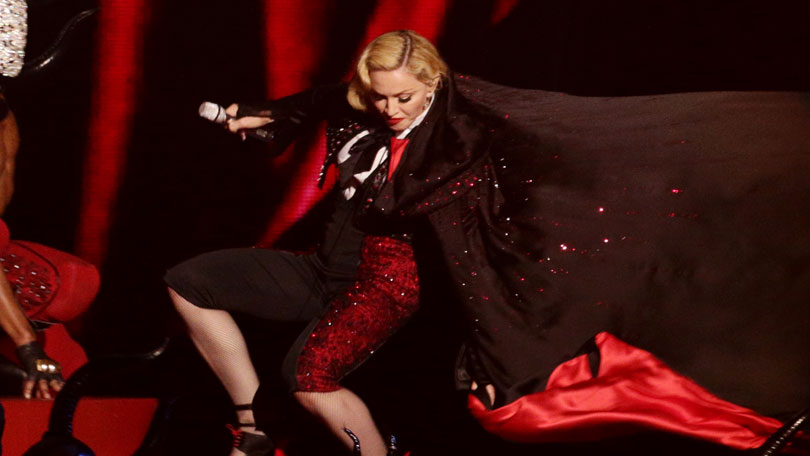 In a far more recent shocking Brits moment, Madge took a rather unfortunate tumble on the stage. Performing Living for Love at the O2, her cape appeared to get trapped on the set's stairs, only for her to then tumble backwards and incredibly awkwardly. Luckily she was alright, but the embarrassing footage will live forever in pop culture history.

Robbie Williams and Liam Gallagher’s feud is the stuff of legends, and it reached new heights in 2000 when Robbie suggested the two should fight it out in the ring. He claimed on stage: “Would you pay to come and see it? Liam, a hundred grand of your money and a hundred grand of my money, we'll get in the ring, we'll have a fight and you can all watch it on TV.” 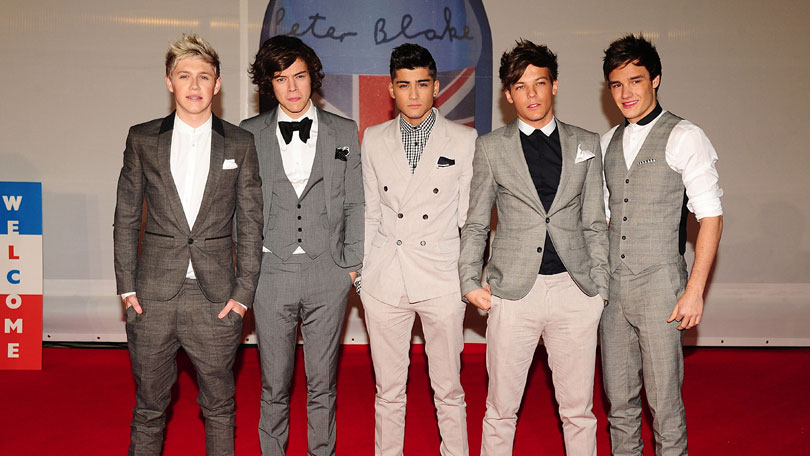 One Direction had the honour of picking up the Global Success Award at the 2014 Brit Awards, but as the boy band made their way to the stage to accept their gong, Harry Styles was nowhere to be seen. Suddenly he ran on to the stage, only to apologise to the audience, saying: "I’m sorry, I was having a wee. The toilets were ages away."

Adele had the honour of receiving two 2012 Brit Awards, only for her emotional acceptance speech interrupted by host James Corden attempting to hurry her up in order for Blur to begin their live performance. An infuriated Adele flipped him the middle finger. 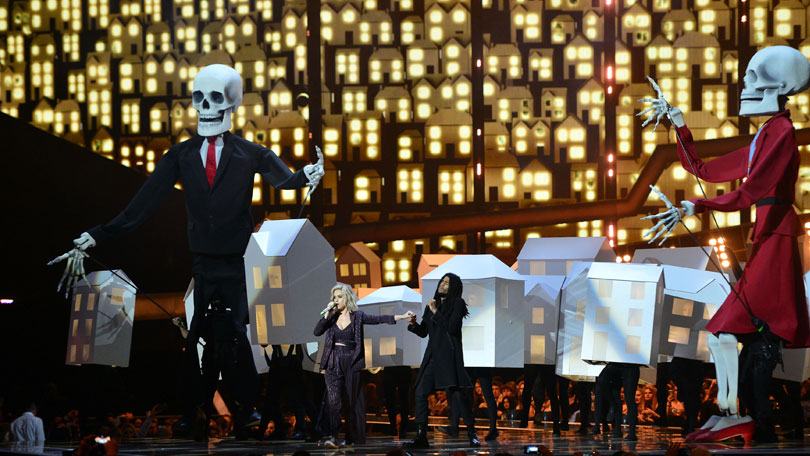 At the 2017 Brit Awards, Katy Perry gave a politically-charged performance that included effigies of Prime Minister Theresa May and US president Donald Trump. Unfortunately one of her dancers fell off the stage while dressed as a house.

Band member Danbert Nobacon of rock band Chumbawamba didn’t take kindly to spotting Labour MP John Prescott in the audience of the 1998 Brit Awards - so much so that he threw a bucket of water over his unsuspecting head.

Set your BT Box to series record. Don't miss a moment with BT TV - catch up via the ITV Hub app.